Call and say iMotorbike for the best offer!

With a 471 cc liquid-cooled parallel-twin, fed by PGM-Fi, the CB500X pretty much fits the definition of a middle-weight motorcycle. It stands tall, in the dual-purpose style.
Its 810 mm seat height, puts the rider in an upright position, the wide handlebars coming easily to hand. Taking the grips, the height of the two-position manually-adjustable windshield, with the top of the shield coming about eye level for the rider to give the rider a commanding view of traffic.
While the twin in the CB500X produces 47 hp at 8,500 rpm and 43 Nm of torque at 7,000 rpm, power delivery was soft. Acceleration through the gears was sufficient to cut through traffic easily, albeit at a slightly leisurely pace. Its six-speed gearbox was nice and smooth.
What it is, and how it is set up, is as a medium-distance mile-muncher, suited for most road types and surfaces. Riding the CB500X on the highway revealed a stable, quiet performer. Roll-on torque was middling, with none of the lunge of a four-cylinder. A quick tap on the gearshift was needed for quick over-taking situations, and once the CB500X was in the correct gear, it moved along fairly briskly. Shifting up through the gears and pressing the engine hard revealed a slight buzz in the handlebars, although the rest of the bike stayed reasonably still.
Settling into cruising positiofn on the CB500X was easy, the seat affording a fair amount of fore-and-aft movement. This was more a function of the 140 mm of travel from the front fork, and 120 mm of suspension travel at the rear. The standard shock, on the standard settings, were almost pillow soft, and proved to be great at covering long miles at highway speed. When the rider starts pushing things though, the CB500X exhibited a constant wallow in the corners, indicating that the rebound and compression damping needed adjustment.
Where there is none. Both the front and rear suspension on the CB500X are only adjustable for pre-load.
On the braking front, the CB500X comes with a Nissin two-piston caliper gripping a single 320 mm disc in front, and a Nissin single-caliper clamping a 240 mm disc at the rear. The rear brake had enough power to lock the rear wheel at will, without being too abrupt as to surprise the new rider.
Honda CB500X was the fuel consumption of the 17.5-litre fuel tank. Inside the cockpit, a single large monochrome LCD screen does display with the lights set in a clearly legible row at the top. The tachometer is a simple bar graph reading from the left side, while the speedometer readout is with clearly read large digits.
Honda CB500X is clearly designed to be a value for money all-rounder, with dual-purpose styling.
seller's contact 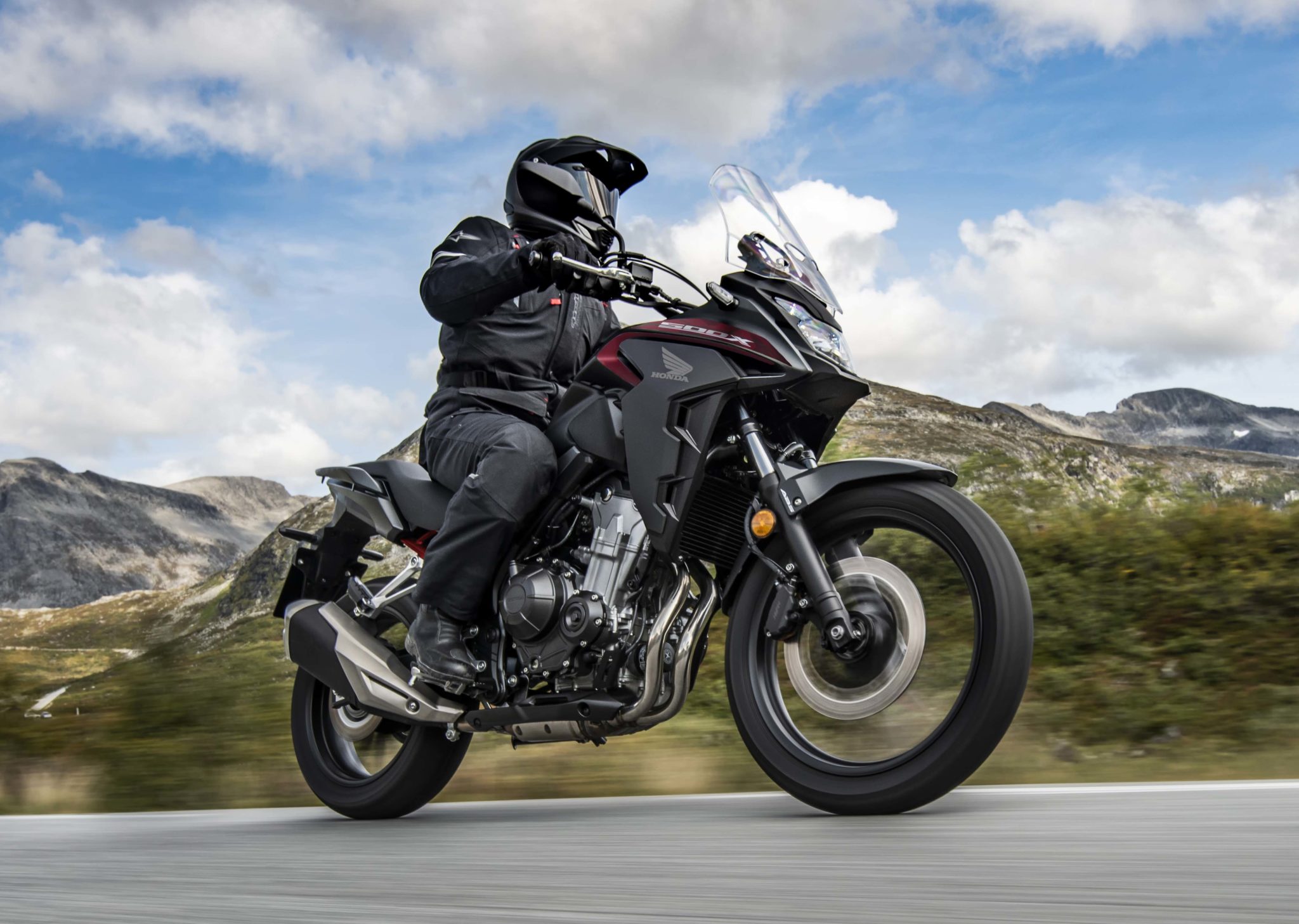 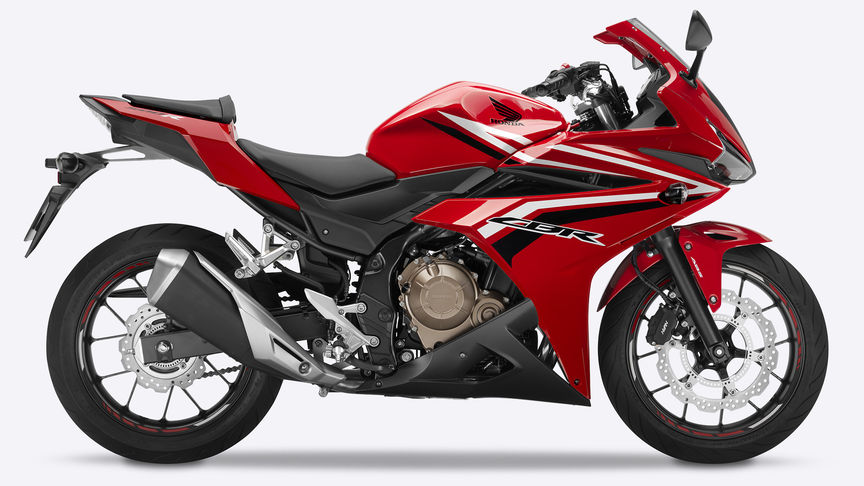 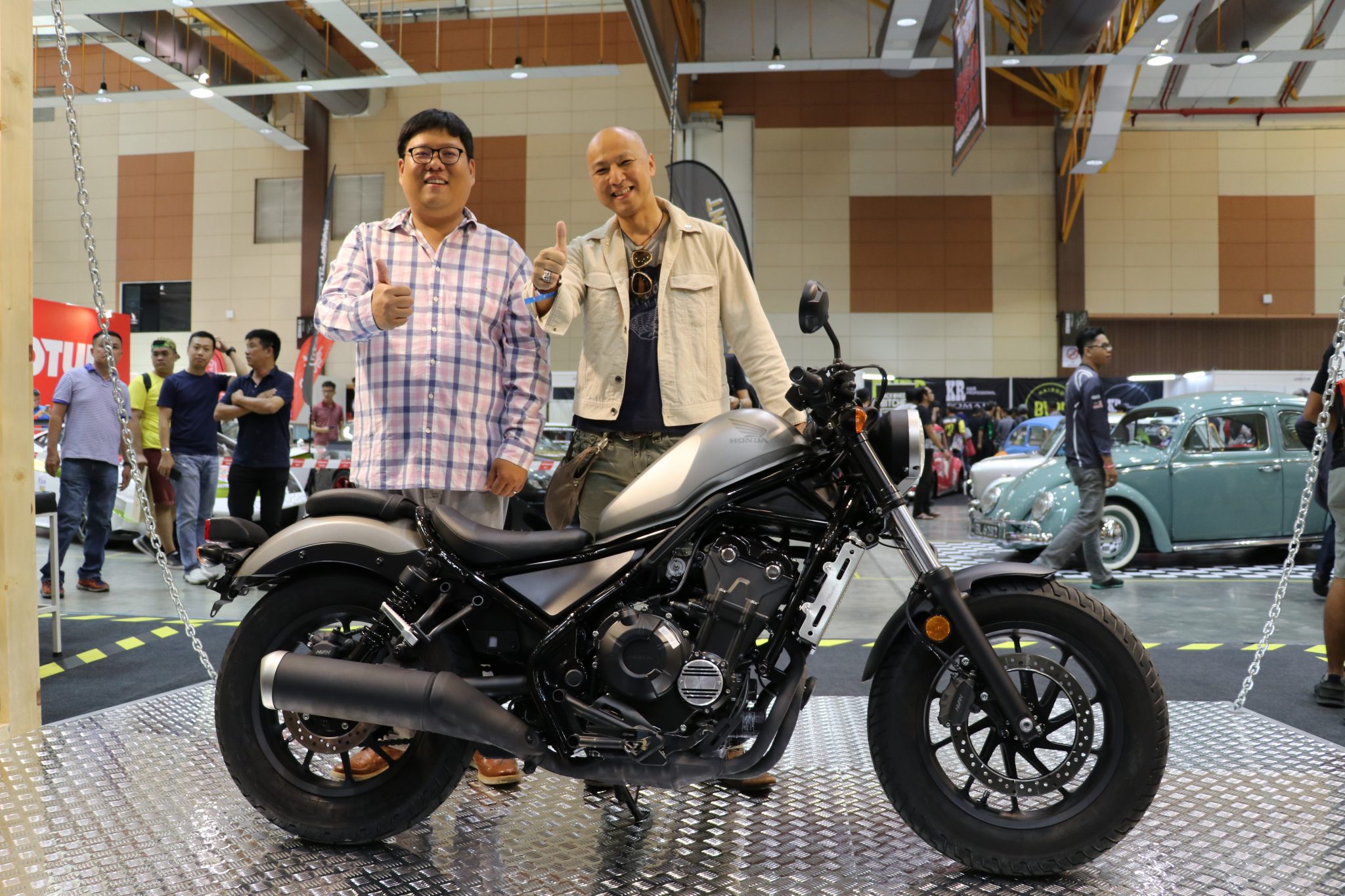 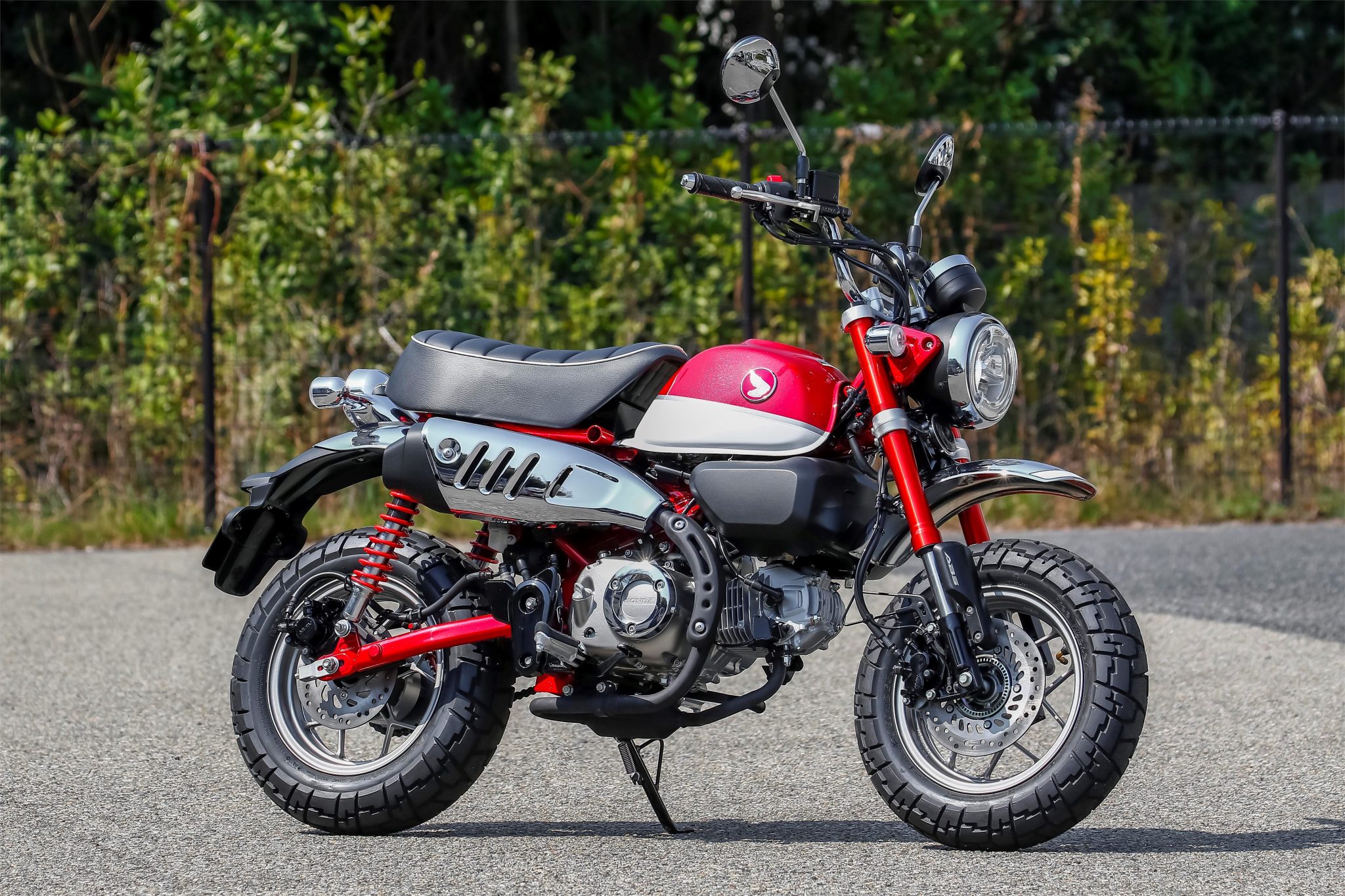 Will the new Honda Monkey 125 reach Malaysia?
Bruno Gomes
Your Browsing History
View your browsing history
give us feedback
FOR A SAFE COMMUNITY
We protect the privacy of our community and avoid fraud, please login or create an account to access this details.
Sign in with: