Saroléa, a Belgian electric motorcycle manufacturer, has announced that its road-legal variant of the SP7 TT Zero racer will be introduced towards the end of 2017. The all-new yet limited Manx7 is about to rock your biker world!

Saroléa has been making its name since 1850 starting out as a weapons factory before developing into the world of two-wheelers. In 2008, the company was reopened to an electric-only motorcycle manufacturer. The SP7 debuted at the Isle of Man TT Zero race in 2014 as its first prototype. 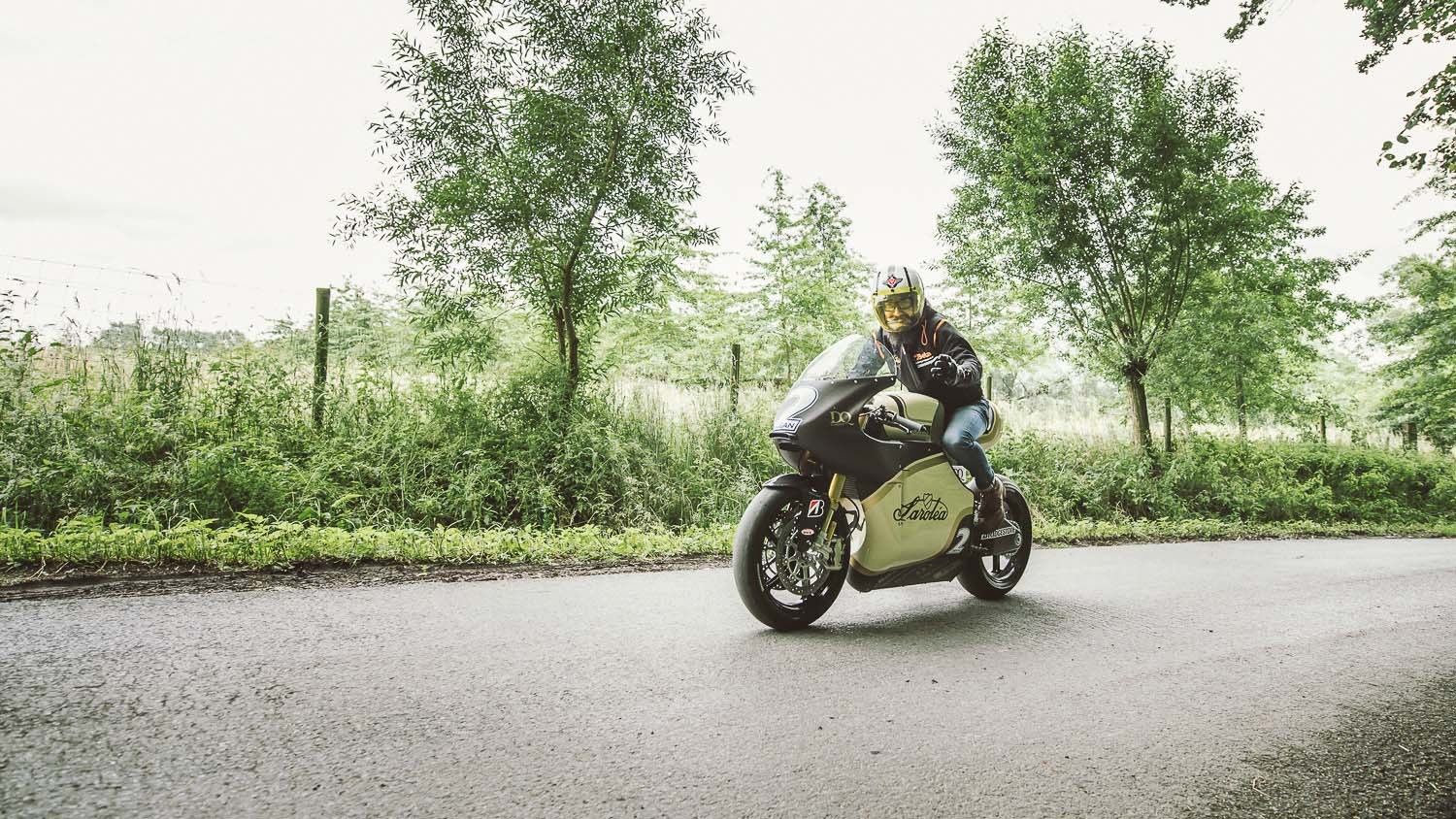 The Manx7 serves an option of either 18 kWh or 22 kWh batteries, producing a range of 280 km (174 mi) or 330 km (205 mi) accordingly. Its suspensions include Öhlins’s FGRT-200 forks and a TTX36 rear shock. The Aerotec brakes are from Berigner and the Piega wheels are from OZ Racing. 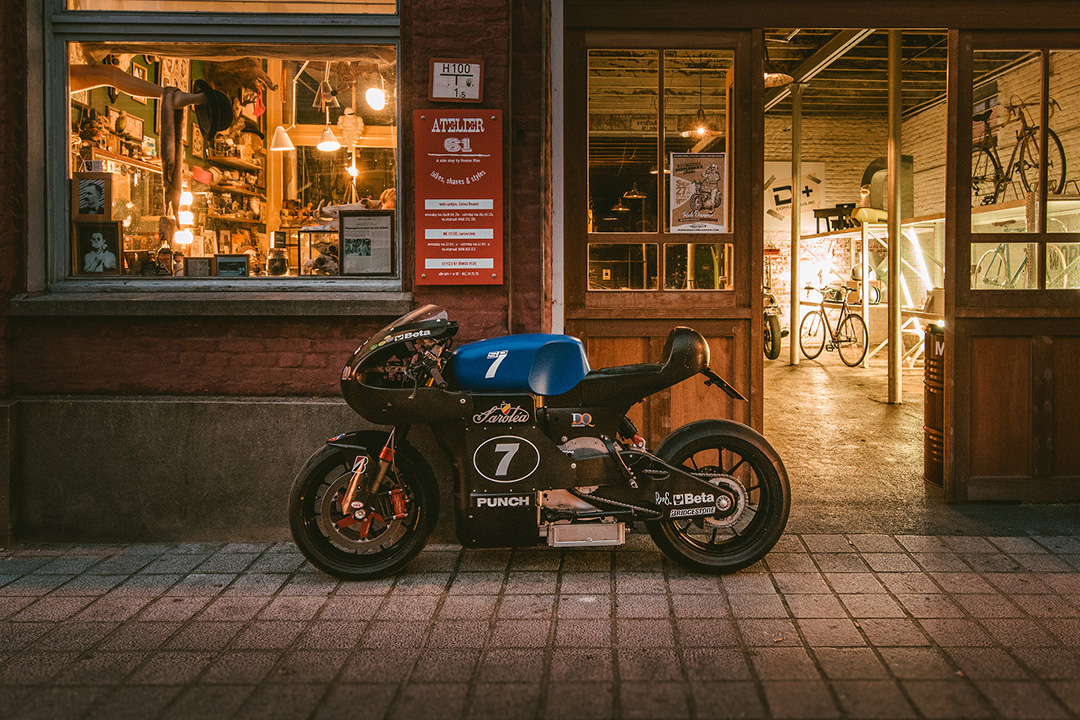 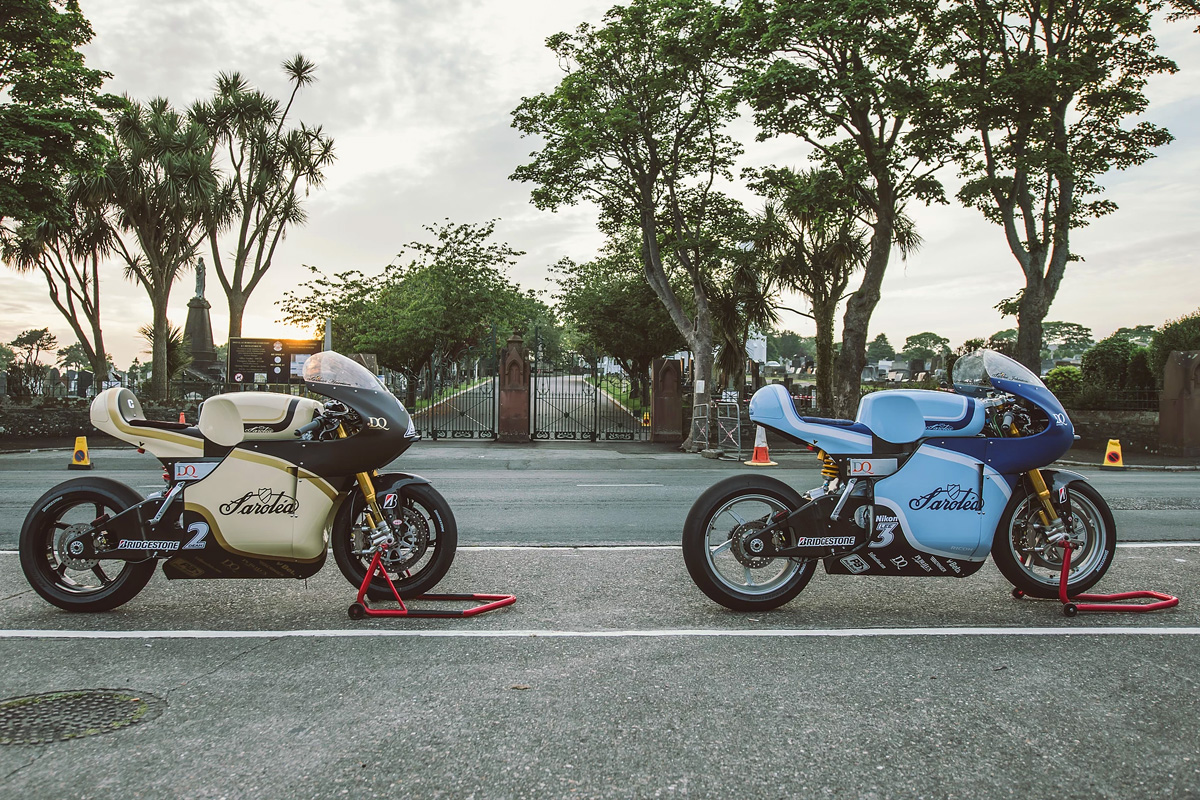 Stay tuned for more updates regarding this groundbreaking Belgian bike!