Demak shuts down its operations

Demak shuts down its operations Malaysian manufacturer Demak has ceased is shutting down its operations as it became impossible for the brand to sustain their business any longer. According to some sources, the factory at Olak Lempit, Selangor, will officially close its doors on the 31st of May.

Demak has built its operation by manufacturing small scooters, kapchais as well as three and four-wheel light commercial and utility vehicles. The company would source parts from Chinese suppliers and then sell the scooters at low prices, while at the same time Demak was giving their dealers great commission rates.

For this kind of business to work, Demak needed to sell a lot of vehicles, and even though they’ve made huge investments in state of the art facilities to be able to produce hundreds of thousands of motorcycles, reports indicate that Demak was selling around 54.000 units per year.

This way, they were losing money, and now it became apparent that they could no longer continue to work like this.

The Demak factory in Sri Lanka is still working, but it will also shut down by the end of 2018. 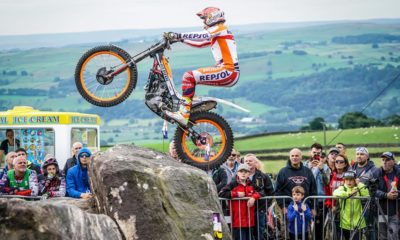