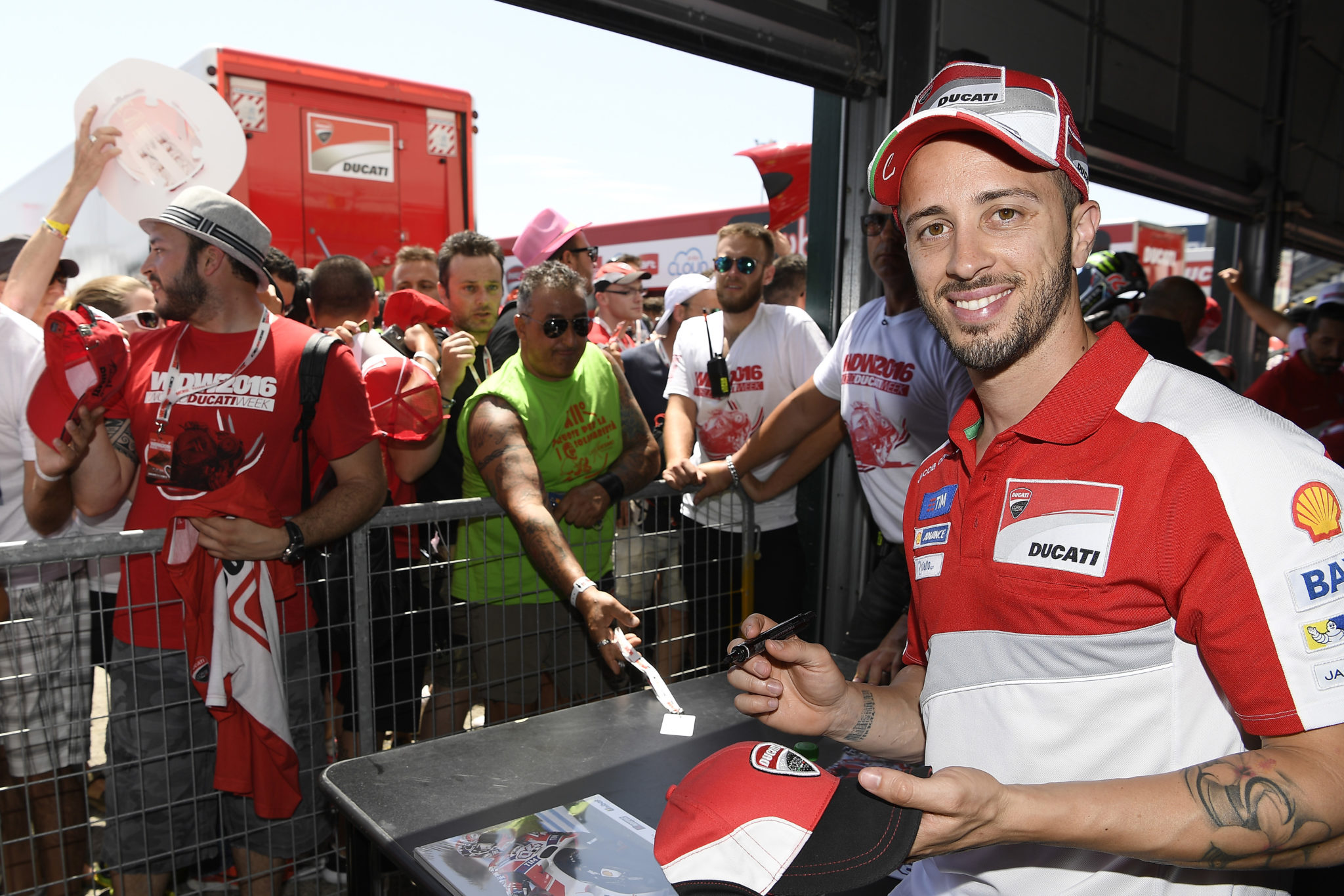 Italian brand Ducati is preparing what will be an event to celebrate the history of the Borgo Panigale based manufacturer, and this year’s World Ducati Week will be bigger and better than ever.

Not only the WDW 2018 will mark the celebration of the 25th Anniversary of the Ducati Monster, with several special events included for the Monsteristi, but it’s a time where Ducati fans can see and meet their favorite riders that race these Italian machines all over the world.

So, who are the riders present at the World Ducati Week from 20 to 22nd of July in Misano?

Andrea Dovizioso and Jorge Lorenzo were among the first to confirm their attendance. The two Ducati MotoGP Team official riders are only two of a rich list of champions that makes the WDW2018 even more exciting. 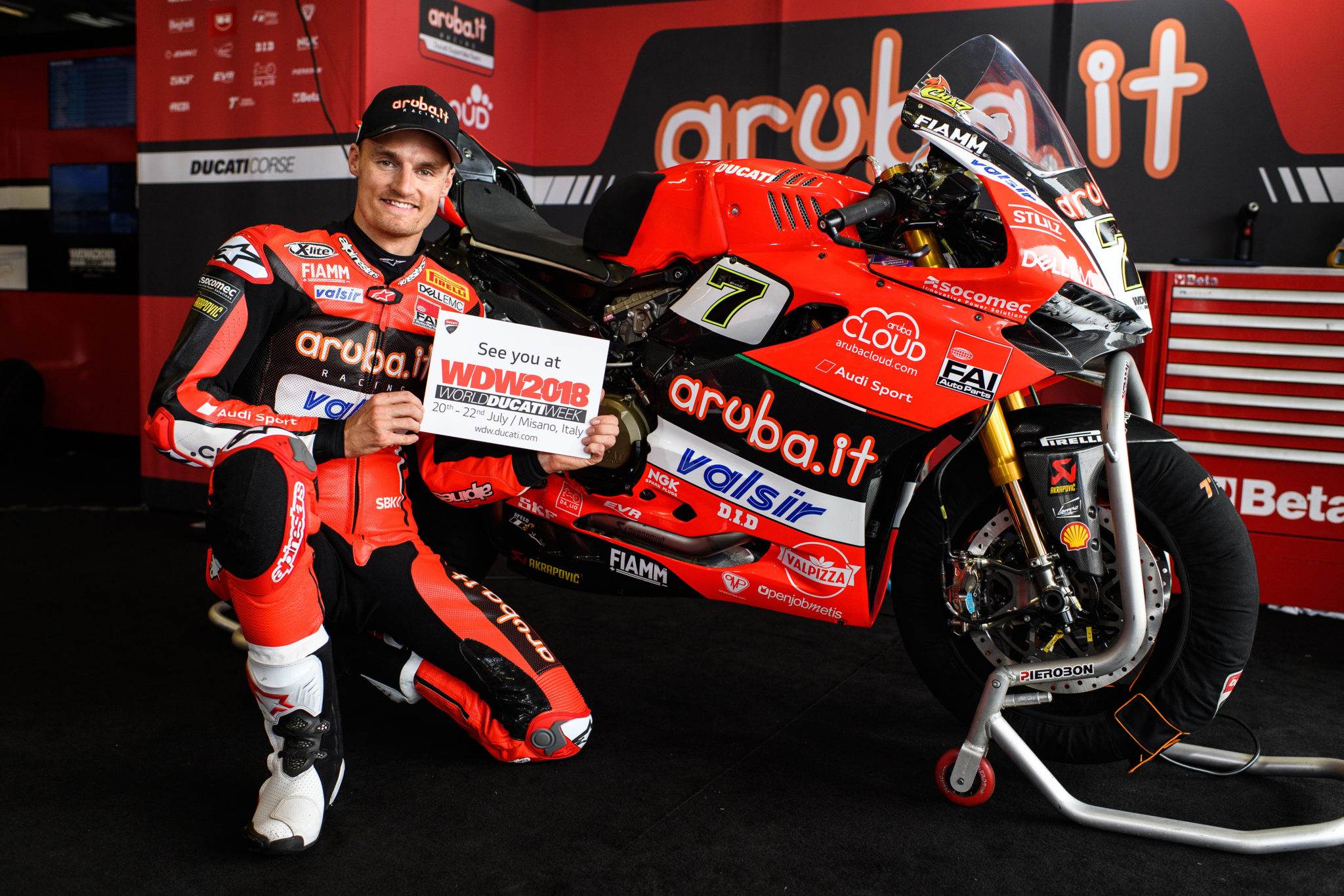 There will be a lot of motorcycling celebrities from the past, including names such as Casey Stoner, Troy Bayliss and Carlos Checa, who have won important championship titles in MotoGP and SBK with Ducati. Michele Pirro is also attending, who is the official Ducati test rider and now also undisputed leader of the CIV (Italian Speed Championship).

A fundamental role will also be played by the riders of the Aruba.it Racing – Ducati Team, Chaz Davies and Marco Melandri, who are currently competing in the Superbike championship. Together with them is Michael Ruben Rinaldi, the new entry of the team, and Superstock 1000 Champion with Ducati in 2017. 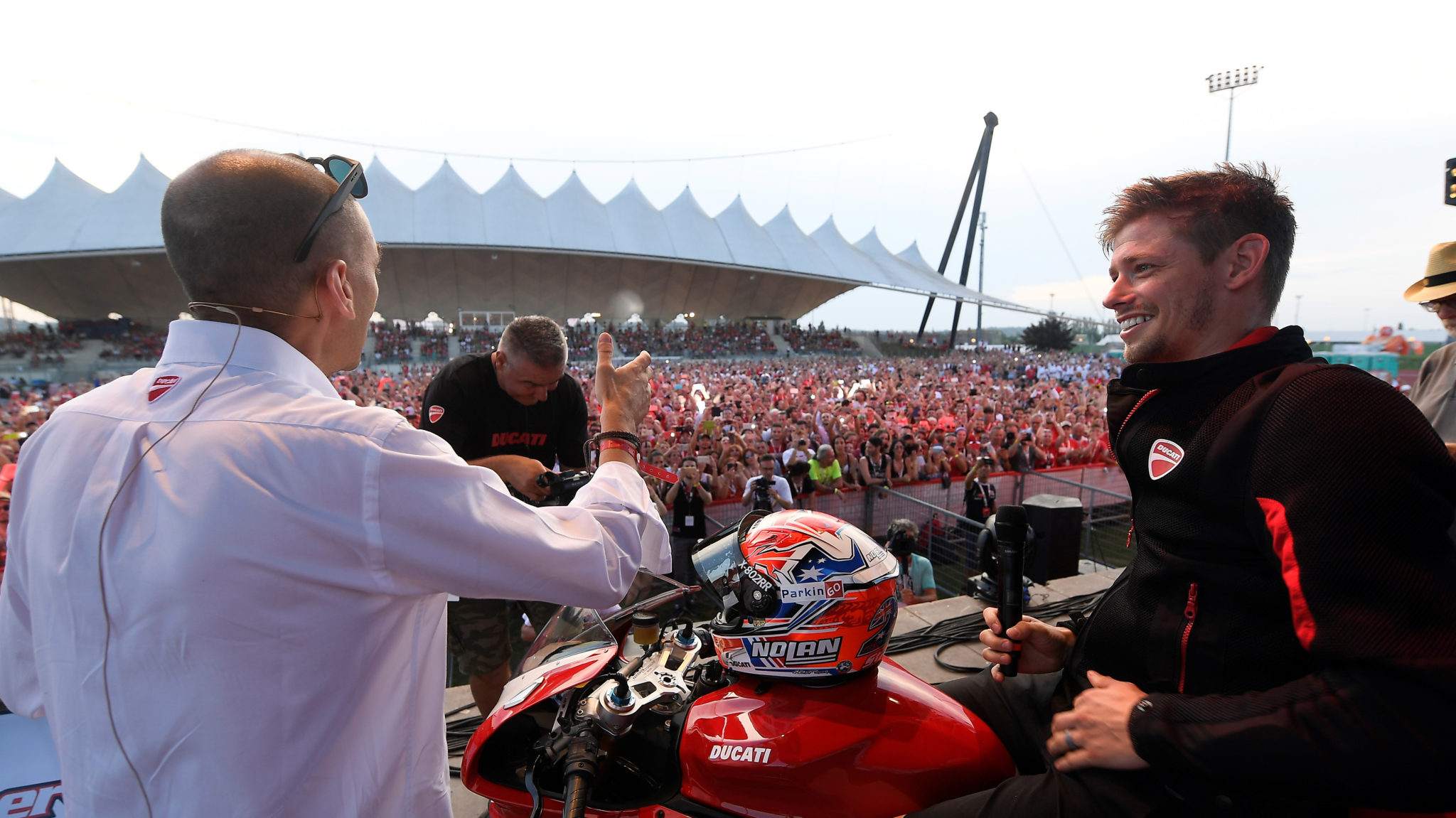 The Alma Pramac Racing Team will be at WDW with Danilo Petrucci and Jack Miller, as well as other private riders such as Tito Rabat, Xavier Simeon, Alvaro Bautista and Karel Abraham for MotoGP, Xavi Fores and Lorenzo Zanetti for SBK.

Riders will be involved in many on track activities like races, interviews, special initiatives, interacting with fans, giving autographs and taking selfies with as many as possible of the thousands of participants who will crowd the Misano World Circuit during the three days of WDW2018. Harley-Davidson Bucherer Blue Edition: the most expensive bike in the world!
Demak shuts down its operations