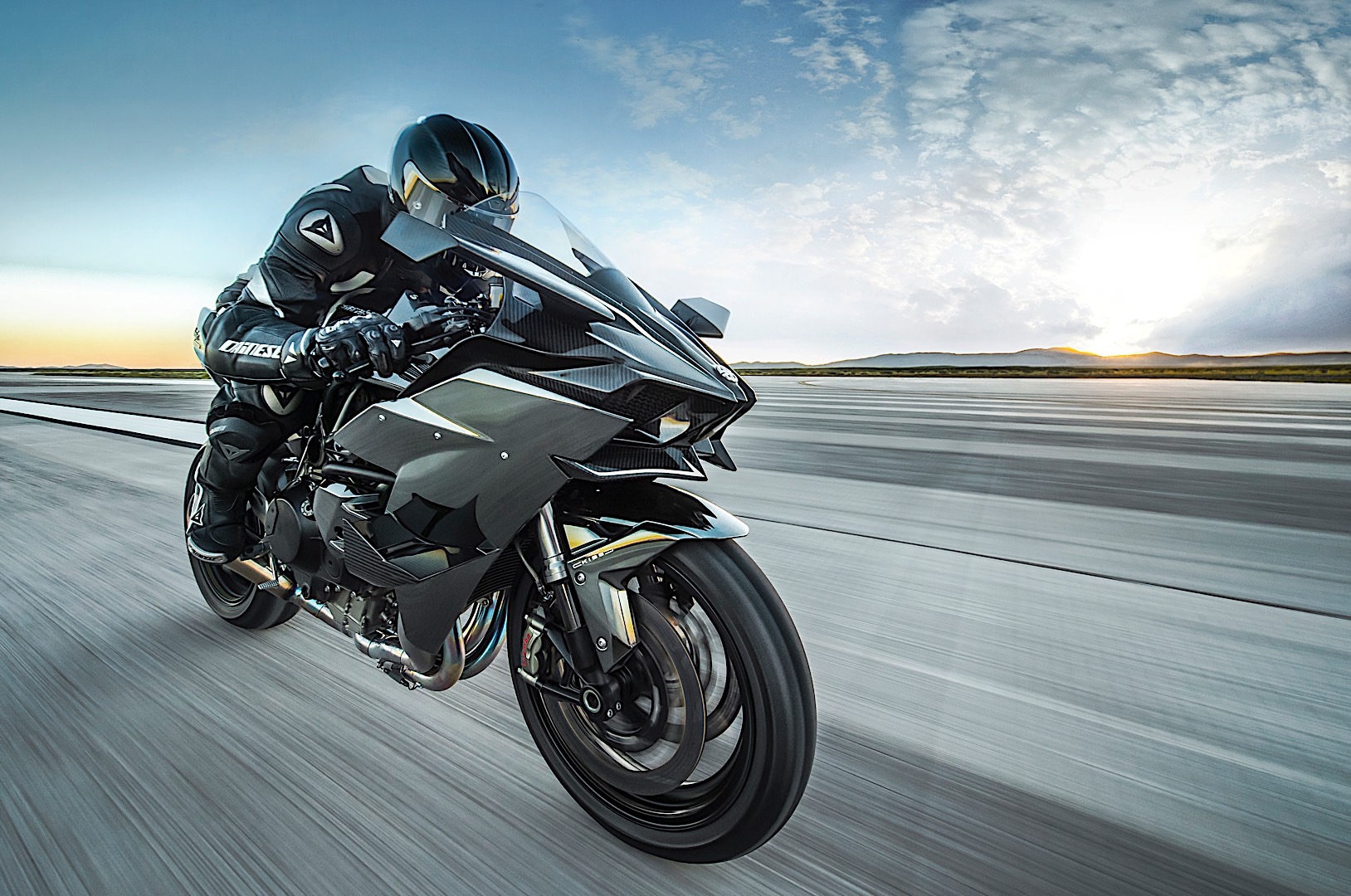 For our younger readers the movie Top Gun might not sound that appealing, but for the rest of us that grew up in the 80’s, that movie was a blast. Not only it involved many scenes with the iconic F14 Tomcat jet fighter in fantastic dogfights, but it also showed a young Tom Cruise riding a Kawasaki GPZ900.

That movie was filmed in 1985 and showed in theaters the next year, and at the time, the GPZ900 was a dream bike for many of us.

Now, with the sequel Top Gun: Maverick fast approaching the theaters, Tom Cruise was spotted riding the modern version of the GPZ. According to this short clip published on Youtube by TMZ, Tom Cruise will ride a supercharged Kawasaki Ninja H2R in some scenes. In the video, and even though it’s shot from very far away and we can’t get all the details, the bike Tom Cruise is riding doesn’t have the road legal exhaust we find on the “normal” Ninja H2, and that led us to believe that he will be riding the racier version H2R.

We can’t wait to see what Tom Cruise will do with the Kawasaki Ninja H2R on the new Top Gun: Maverick.

The Suzuki GSX700T is seen again in new patent leak!
What happens when you put a Kawasaki KX450 engine on a Suzuki RV?