In case you missed out, Bajaj Auto is currently working on a new Pulsar 250 motorcycle. coque iphone The firm has been shifting its focus to the commuter segment and working on upgrading its Dominar which is speculated to be launched next month. coque iphone 6 The new Pulsar 250 will be featuring the same 250cc engine from the KTM 250 Duke which is capable of delivering 30 bhp and 28 Nm of torque but may be retuned to produce a lower output. coque iphone 8 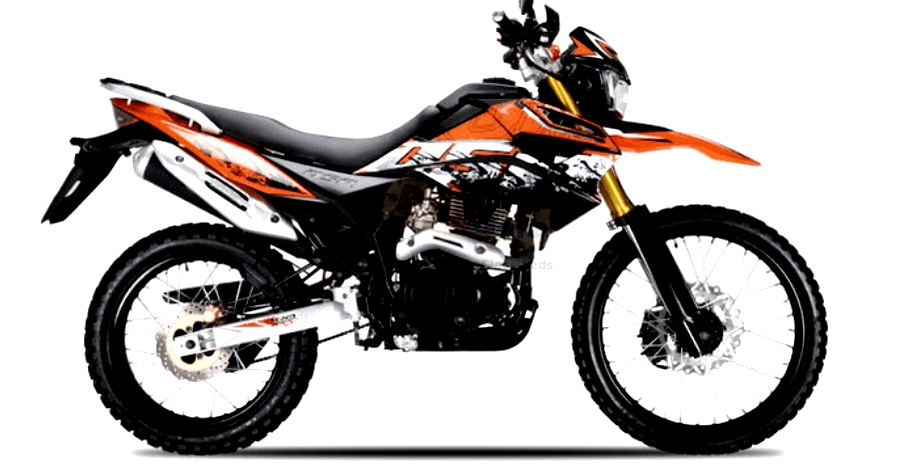 The engine will be mated to a six-speed transmission alongside a slipper clutch. coque iphone 6 It will also come with new features as an upgrade such as LED lights, TFT display, Bluetooth connectivity, dual-channel ABS and a BS-VI compliant engine.

Hanoi to ban motorcycles by 2030!
Bajaj to introduce new entry level bikes by 2019