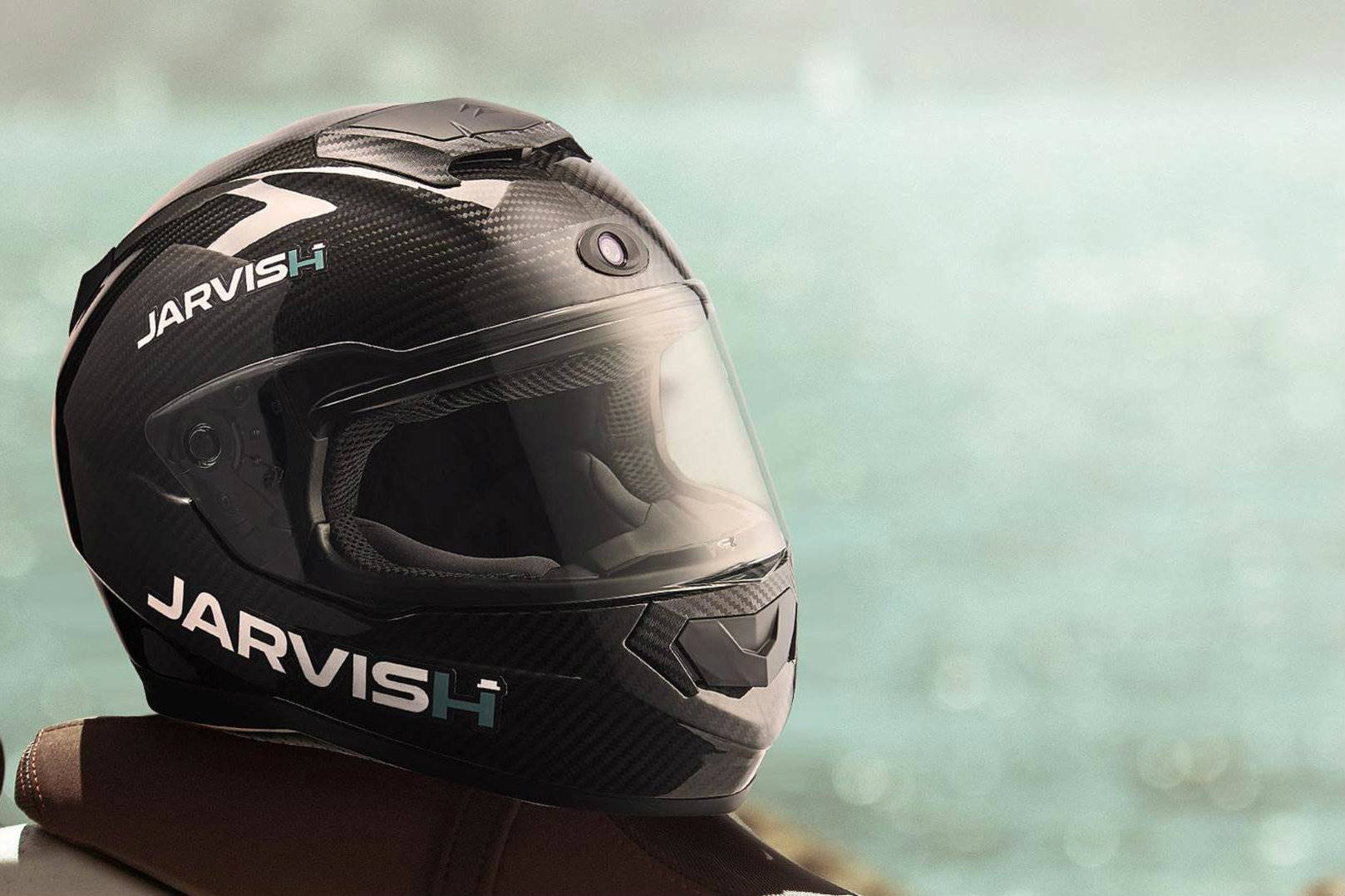 We know technology is evolving faster than we expected, and helmet technology is one of the areas where motorcycle helmet manufacturers are very interested to include new systems like a heads-up display. Now, Jarvish, a small name in the industry, has shown up in the market with its new X-AR futuristic helmet.

The futuristic helmet is made in aeronautic grade carbon fiber, while the inner shell is made in EPS with the lining made to measure to each individual client. With its origins traced back to Taiwan, the Jarvish X-AR has many ventilation ports, while being built in accordance to ECE and DOT homologation safety requirements.

But what makes the X-AR truly special is the heads-up display on the helmet’s visor. 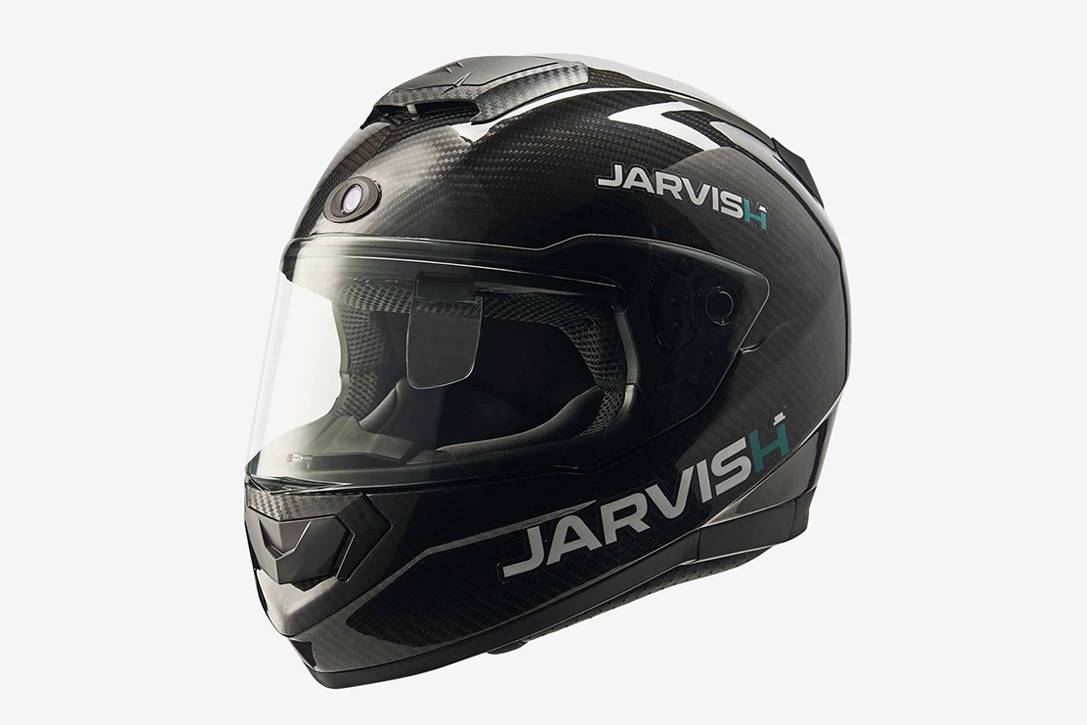 If you’ve seen the movie Iron Man, where the IA system known as Jarvis controls the functions on Iro Man’s suit, then you’ll understand how the Jarvish (the name does sound very similar) works.

The user can control the helmet’s functions by issuing voice commands, and the functions are controlled by Alexa, a voice assistant developed by Amazon, that is compatible with Siri and also with Google. The X-AR has a microphone and speakers included in the lining, and also a front camera.

Here’s the video of the Jarvish X-AR in action