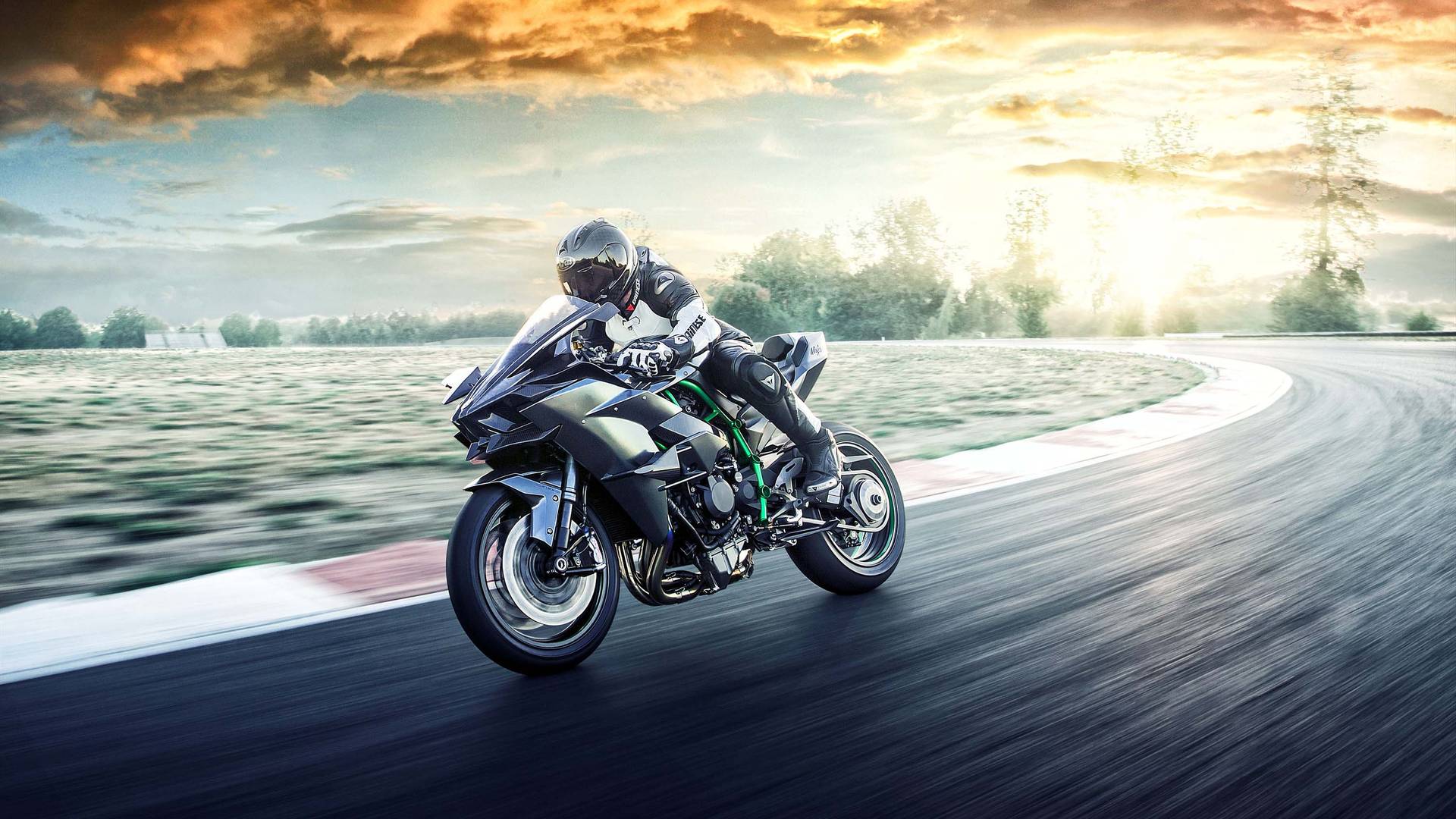 At the INTERMOT Cologne motorcycle show, Kawasaki started by showing the new learner models Ninja and Z 125. But the Japanese manufacturer also worked its magic on the monstrous Ninja H2, H2 Carbon and H2R!

The main new feature is the revised inline-four-cylinder engine. The compressor remains the same, but from the 999 cc Kawasaki managed to squeeze a “bit” more juice than the current model has. And by bit, we mean a lot more juice!

The bike gets a performance boost thanks to a new air filter, intake chamber, spark plugs, and ECU upgrades. According to the European specs, from 200 hp, the H2 could now develop 230 hp, an increase of 30 hp. And while the power goes up, the fuel consumption doesn’t change! Now that’s great news! The track version H2R will continue to pump out the 300 hp it already did before. 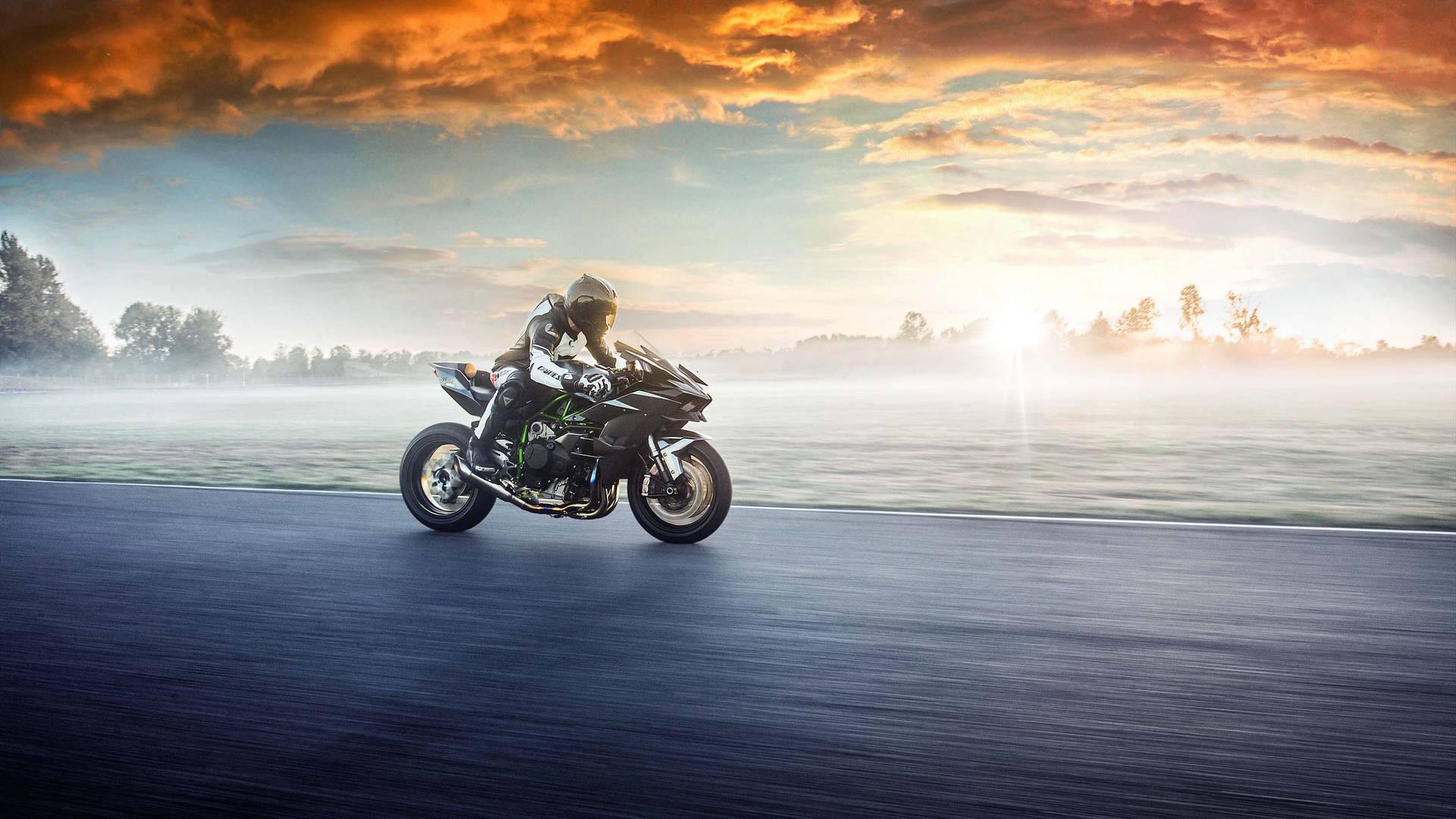 All the Ninja supercharged version will receive new Brembo Stylema four piston brake calipers, while covering the beautifully designed five spoke wheels will be new Bridgestone Battlax RS11 tyres on the H2 and H2 Carbon, and the track only gets the same Bridgestone V01 tyres.

Another special and great feature on the 2019 Ninja H2 models is the special paint used by Kawasaki. According to the Akashi brand, the paint on these bikes has the ability to self-heal, meaning that small paint chips are automatically healed by the paint chemical properties. Nice touch Kawasaki! 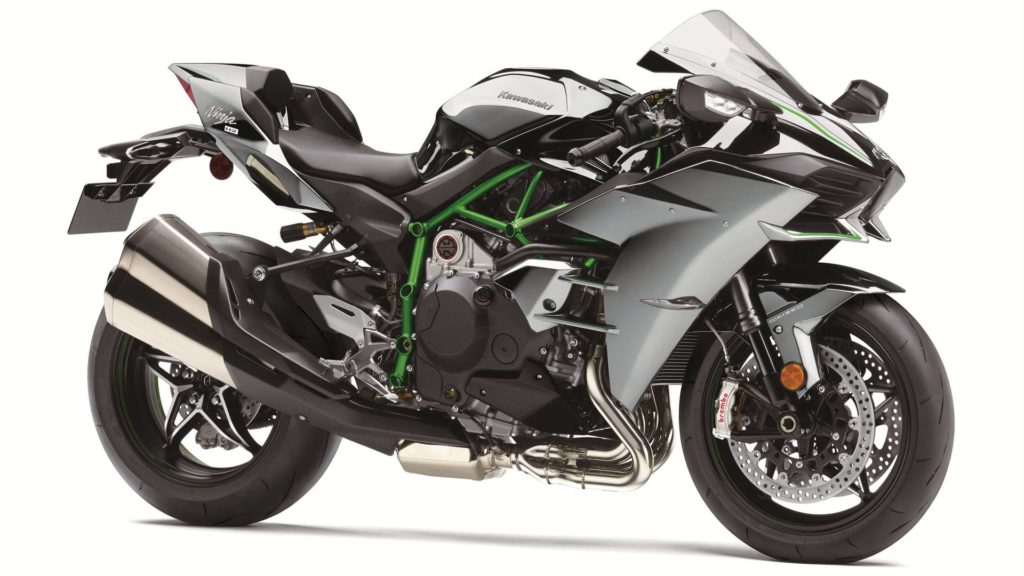 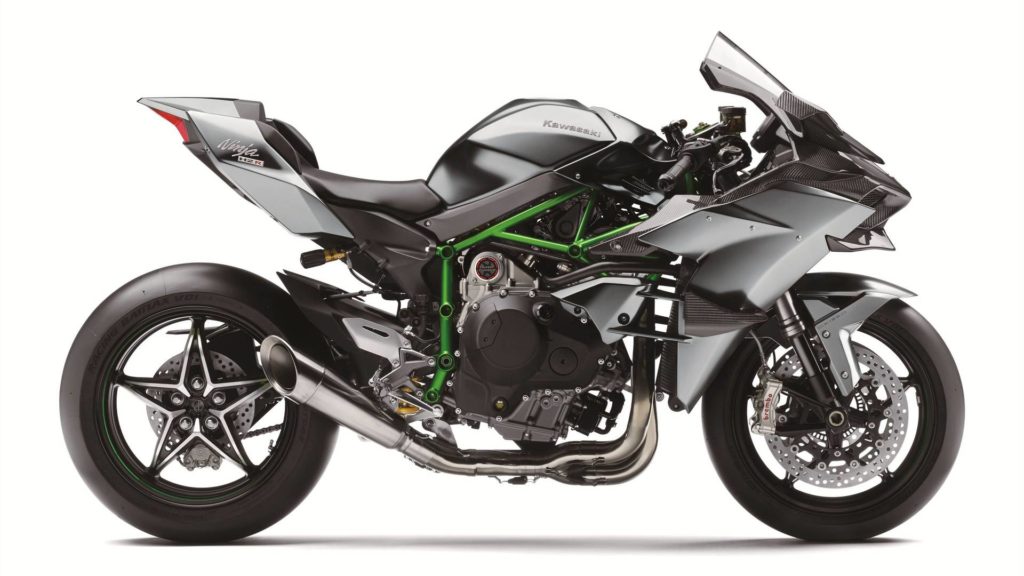 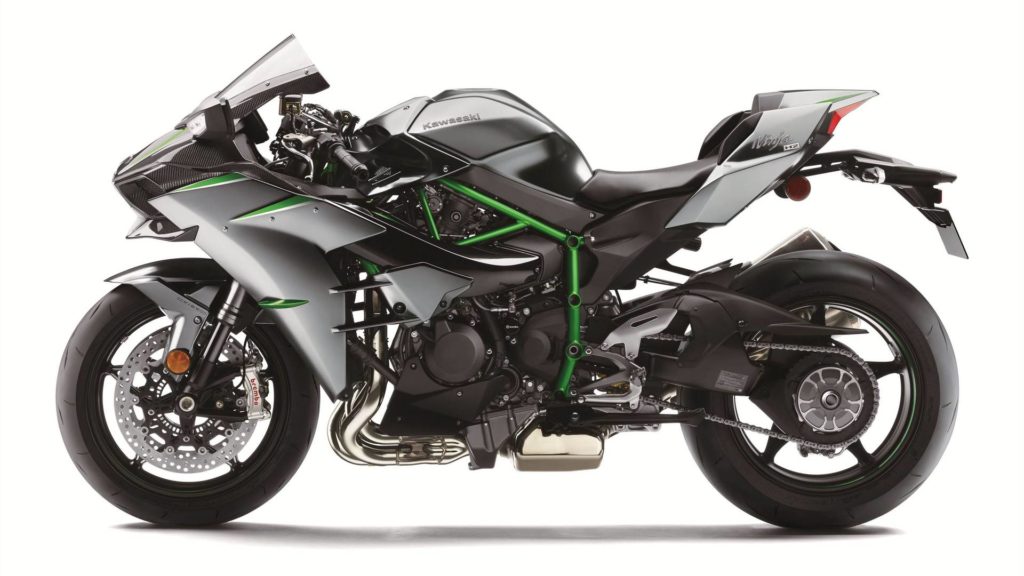 New 2019 Triumph Street Twin and Scrambler get power boost!
This copper bike by Mario Trimarchi will be fully oxidised within a century