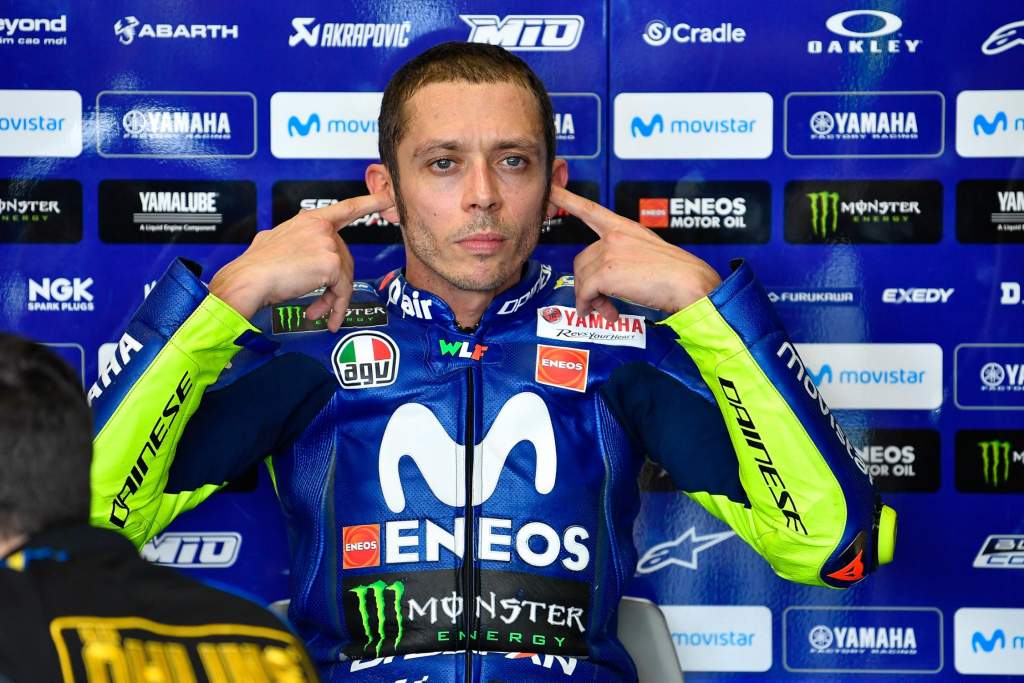 During a Facebook Q&A session organized by the Dainese store in London, United Kingdom, Valentino Rossi was available to answer some questions, and one of the most difficult one was done by a fan of the Italian rider.

He asked if Rossi believed that Marc Marquez could beat his records, and the answer was sincere: “If you look only at the numbers, I believe Marquez can beat my records, but I’m not worried. I look back at my career and I think it’s been a good one. I could’ve won more championships, and I guess that not winning the 2006 title in Valencia is my biggest regret”, said Rossi.

The Yamaha rider also talked about his future, and although the Japanese team is facing a winning drought, Rossi still believes in the project and will stay commited to bring back the wins to Yamaha in MotoGP

Will Valentino Rossi be able to bring back Yamaha to winning days in MotoGP?

SBK – In 2019 each round will have three races!
MotoGP – Marquez a win away from another title