Tripla 0.0: The maddest Street Triple in the world

Tripla 0.0: The maddest Street Triple in the world 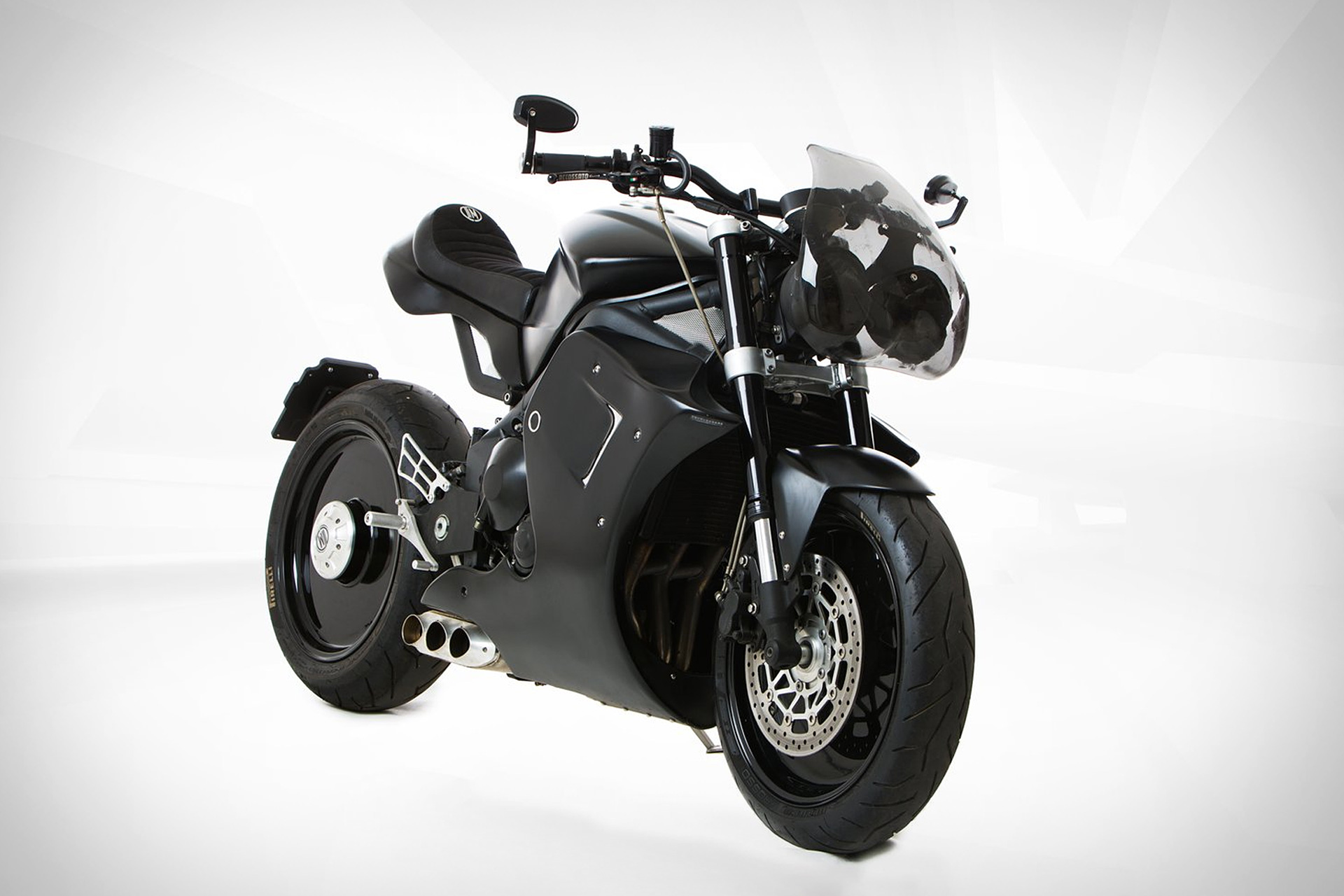 Italian custom bike builders known as Italian Dream Motorcycle decided to put their hands on a regular Triumph Street Triple, and the result is the Tripla 0.0, the maddest Street Triple in the world.

The base bike in which the Tripla 0.0 was built on, is a Street Triple 675, but Italian Dream Motorcycle mechanics did a great job in modifying the bike to retrofit parts that Triumph usually uses on the more powerful Speed Triple. The Tripla 0.0 features a one-side swingarm and the Speed Triple rear monoshock. 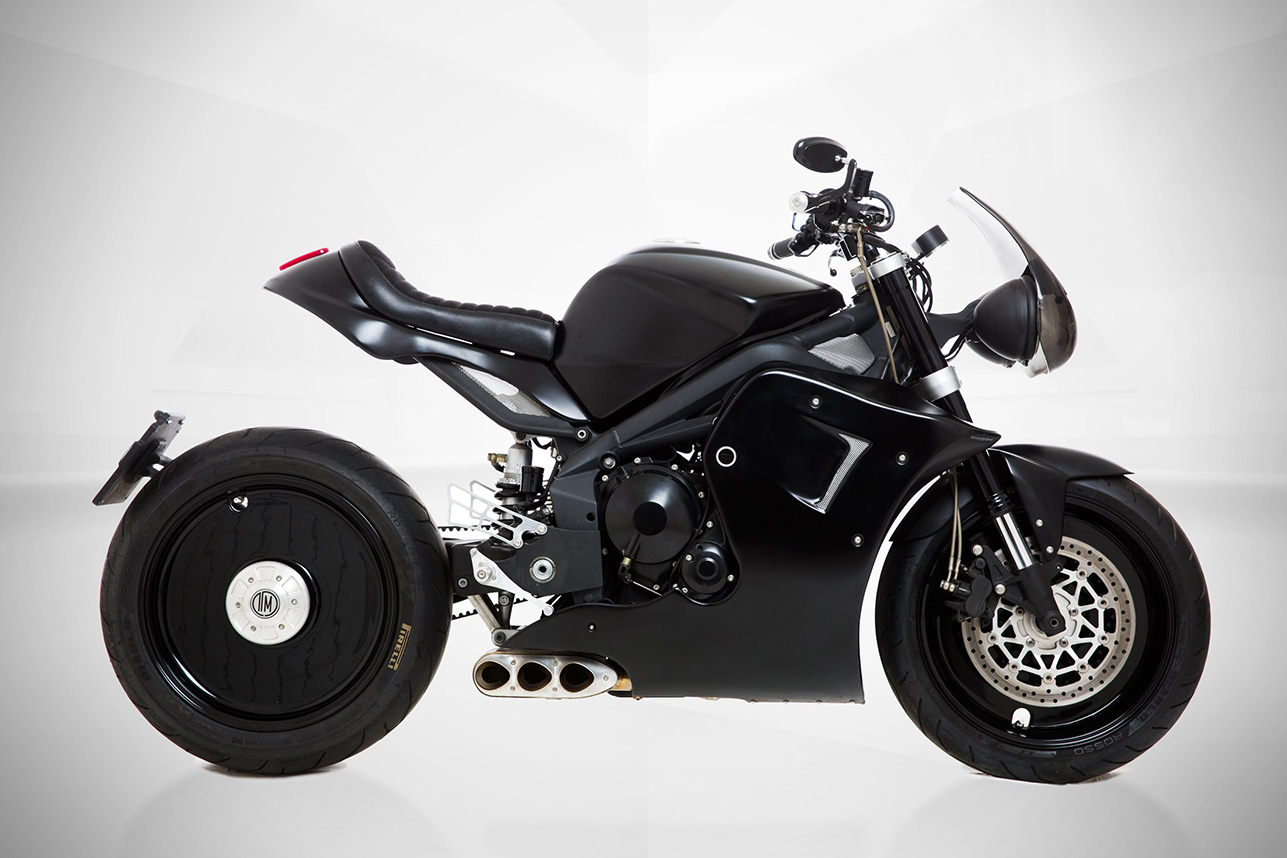 All the bodywork is custom made, the tail, seat and carriers are all handmade, and the beautiful wheels were done by machining a solid block of metal to create these pieces of art covered with rubber.

With a striking look, the Tripla 0.0 is also a loud machine, and the three-cylinder engine breathes through a special exhaust that ends in three tips, contributing to the stealthy look.

Only five examples of the Tripla 0.0 were built, and there are still some units up for grabs, if you have the money! If you’re interested in one of these beauties, contact The Arsenale, a company used to sell and curate some of the most exotic motorcycles in the planet. 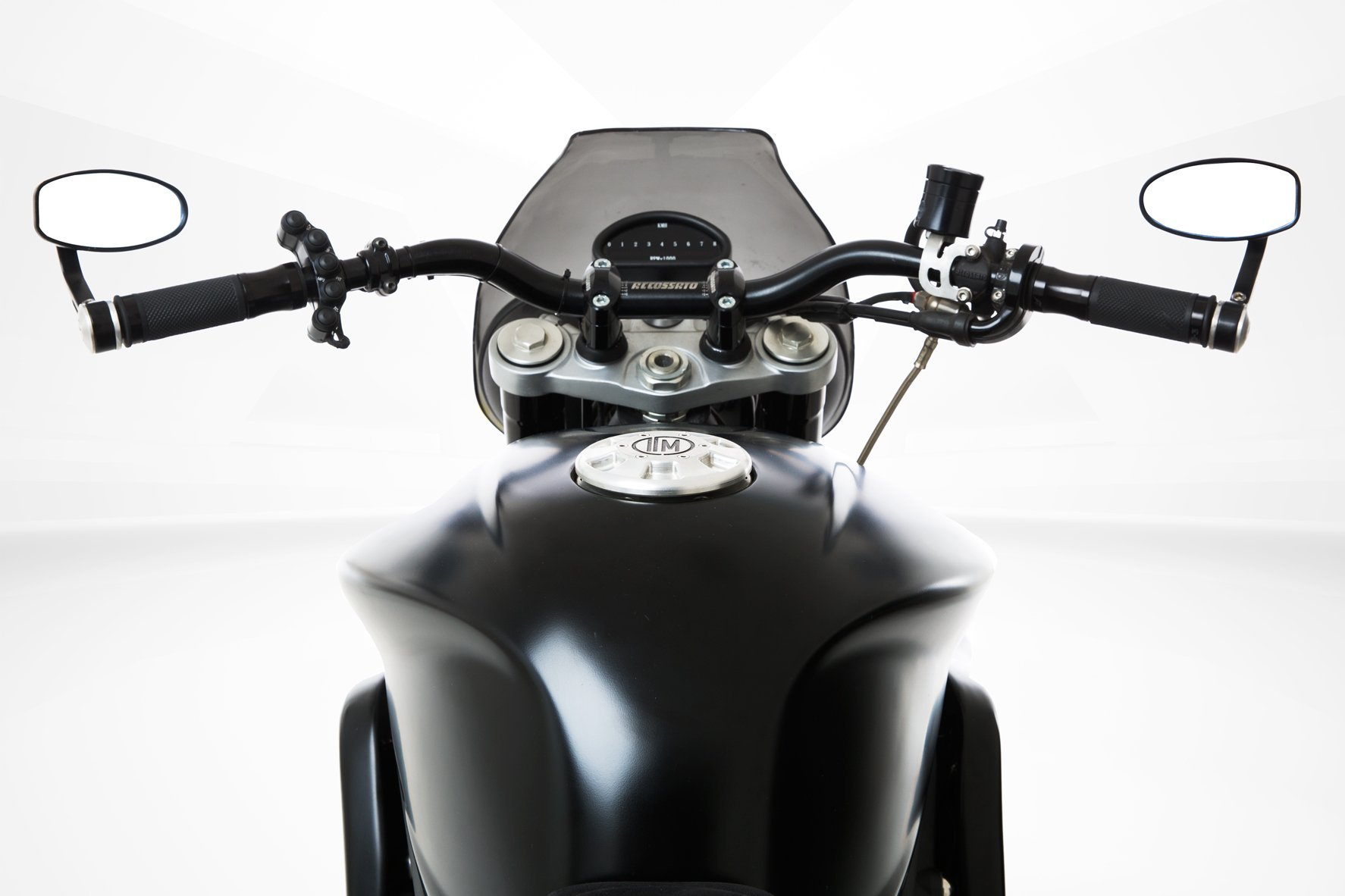