The Nera is the first 3D printed motorcycle

The Nera is the first 3D printed motorcycle 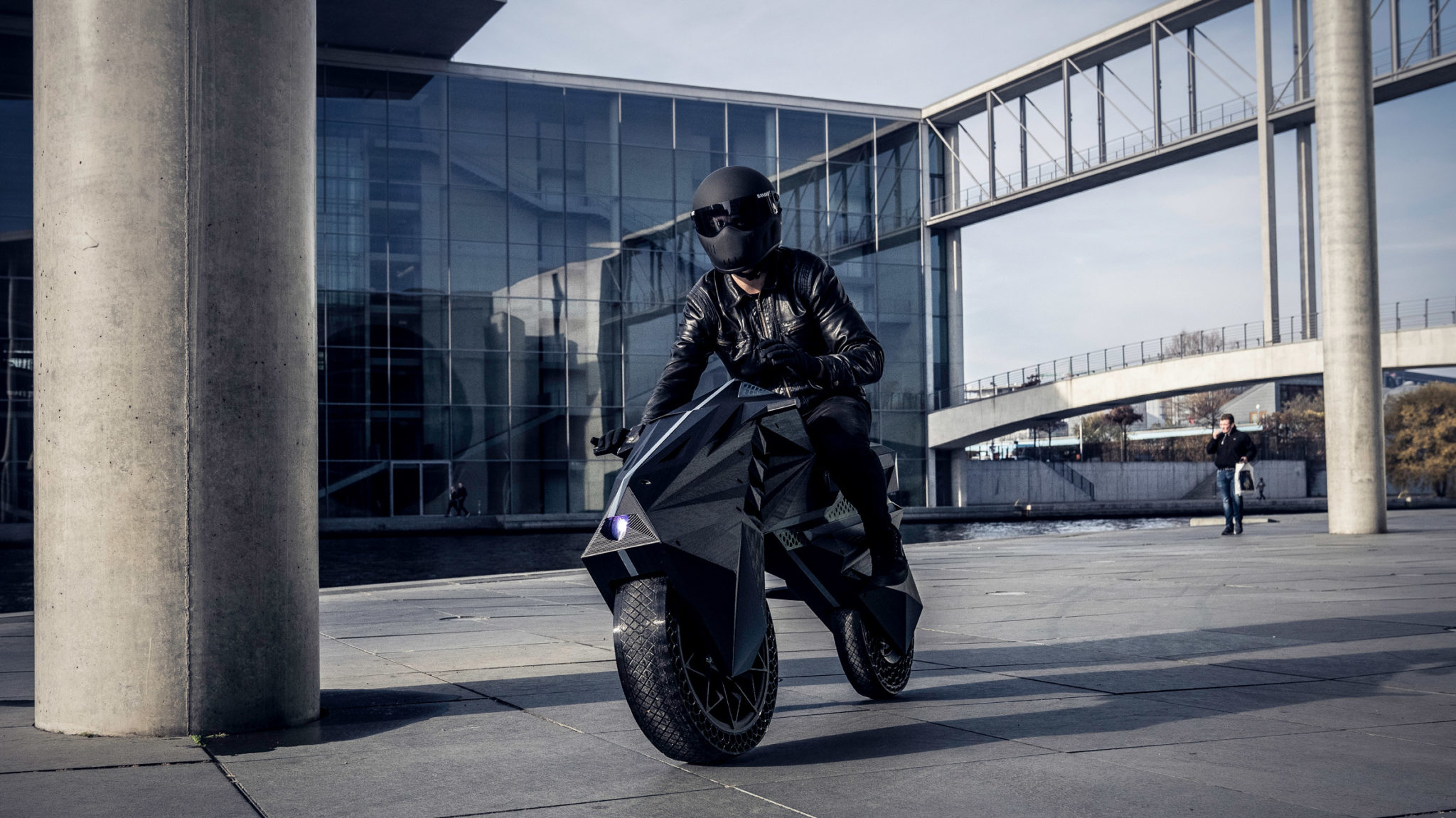 Many motorcycle manufacturers are looking into 3D printing as a way to create the motorcycles of the future. For example, BMW Motorrad has already created a frame and swingarm made using a 3D printer, but the whole bike has never been done before… until now!

Shown recently by NOWLAB, and with the help of 3D printer manufacturer BigRep, the Nera is the world first fully 3D printed and working electric motorcycle. 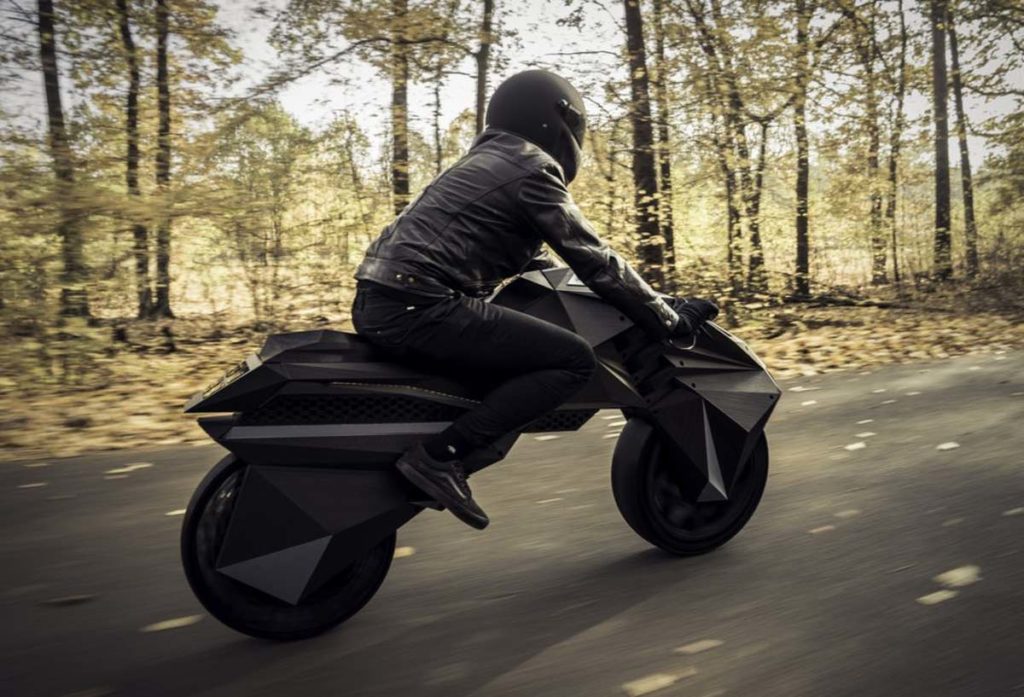 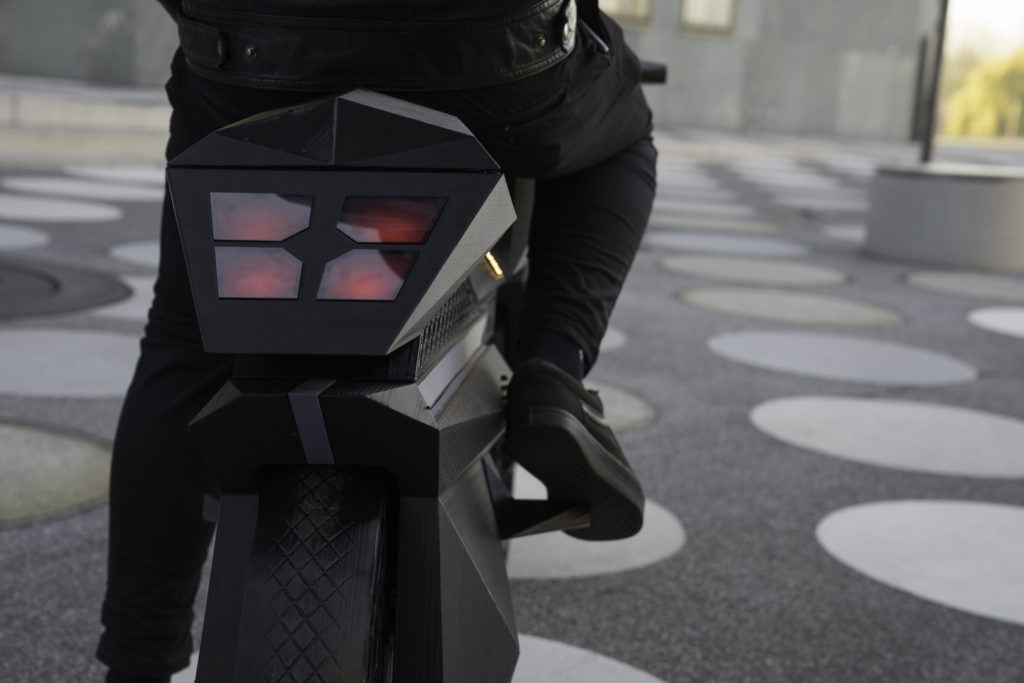 All of the Nera’s parts have been created and produced using 3D printing technics, and designers Marco Mattia Cristofori and Maximilian Sedlak guarantee that the parts work just as conventional motorcycle built using traditional techniques.

Frame, fork, seat and even the airless tyres fitted on the rims are 3D printed, and the only thing that isn’t printed in the electrical elements.

For now, this is just a concept 3D printed motorcycle, but NOWLAB is the first one to do it, and we hope to see bigger manufacturers also trying to use this special manufacturing technique.