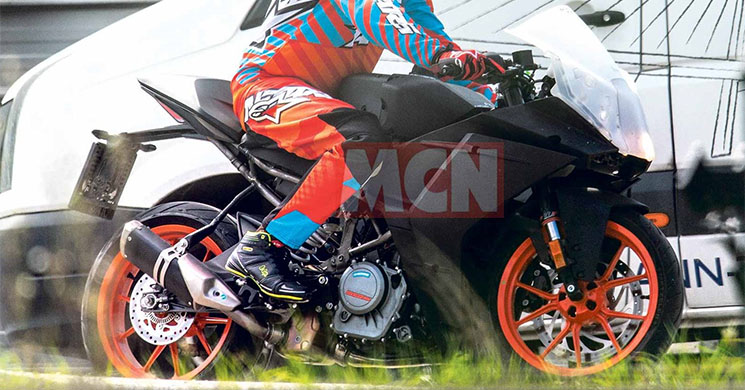 The introduction of new homologation rules by European Union in the near future, will force motorcycle manufacturers to introduce new versions of some of their most popular models. KTM is already thinking about it, and with the Euro5 rules in mind, the Austrian brand is already working on a new for 2020 RC390 sportbike.

The first photos of the development prototype have been published by MCN, and this comes in the aftermath of the public statements made by KTM CEO, Stefan Pierer, saying he wants his brand to become a major player in the global sportbike segment, and is interested in buying Ducati as part of the strategy.

Another part of the strategy will be to show us new motorcycles and updates on current models, like the RC390.

The new version for 2020 introduces updates to the chassis and also to the design. 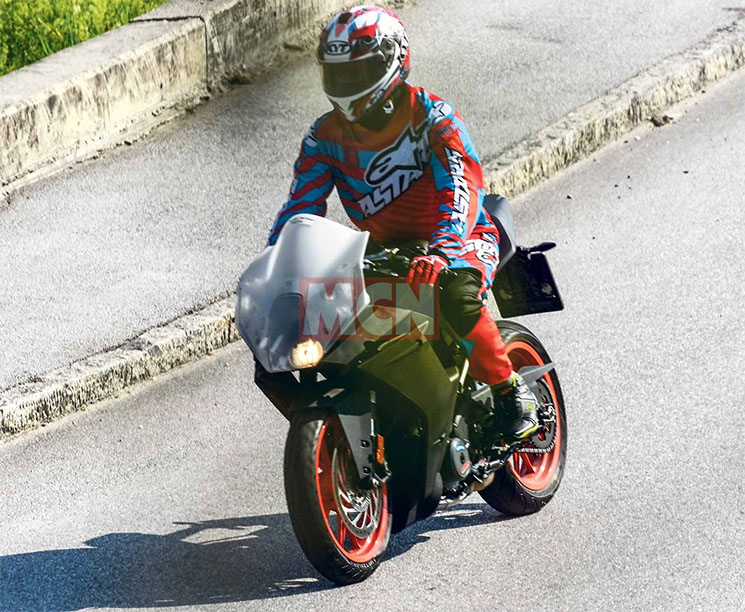 The RC390 will continue to boast a very aggressive design, but rider comfort has now been the main focus of the KTM development team. That is clearly seen with the use of a new and rather big windscreen covering the whole front fairing, and also the position of the handlebar, higher, which in conjunction with the new bigger and less angular fuel tank, will surely allow the rider to feel more comfortable while taking the RC390 to its limits.

The development will continue until the end of next year, when we expect KTM to reveal the production version during the EICMA Milan motorcycle show, before shipping the bike to dealerships around the world in early 2020.

There aren’t any details regarding the engine though, but it’s expected to get minor changes to fit the Euro5 emission rules, while at the same time offering a better performance, maybe with the single-cylinder achieving the 47 hp mark.

With Stefan Pierer targeting the Asian markets as the main goal for the KTM AG, together with its partner Bajaj, the new RC390 will become an important model on the Austrian lineup, since the Asian markets will surely welcome this updated small size sportbike.