It’s time to say goodbye to the Suzuki GSX-R750

It’s time to say goodbye to the Suzuki GSX-R750 It’s been a long ride for the iconic middleweight GSX-R750, and since its introduction in 1985, this model has helped Suzuki achieve many victories on the racetracks around the world and success in sales. But now, it’s time to say goodbye to the Suzuki GSX-R750.

After 34 years making many riders dream every time they fired up the inline-four-cylinder engine, Suzuki opted not to update the GSX-R750 to fit the current Euro4 homologation rules, and that meant that this supersport machine couldn’t be sold in Europe since 2017. In the meantime, Suzuki also decided to stop selling this model in its home country Japan, and now, only in America a rider will be able to buy a brand-new GSX-R750, but that’s only while stock lasts.

When introduced in the market back in 1985, the GSX-R750 launched the base for the renovation of the supersport segment and was inspired by the rules of the World Superbike championship.

Unfortunately for Suzuki, the World Superbike rules changed in 2003, allowing for bigger engines (1000 cc), and that meant the GSX-R750 was left behind by more powerful bikes. 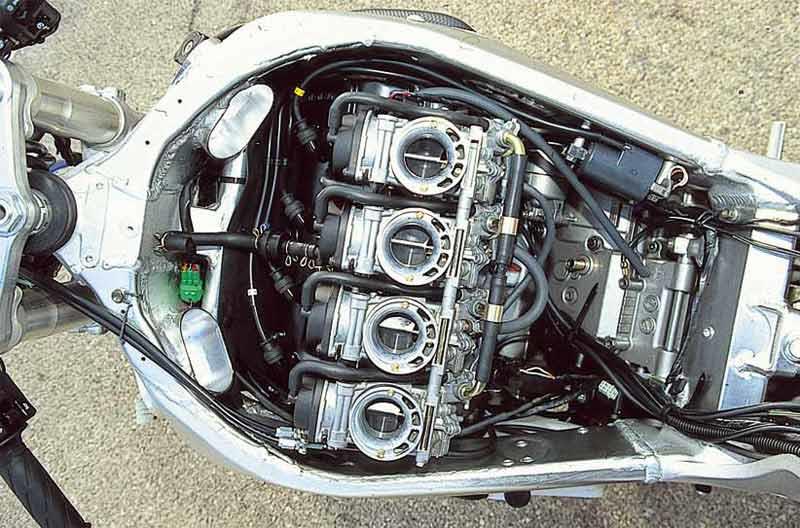 Still, and unlike all other Japanese manufacturers, Suzuki insisted in selling the GSX-R750, updating the model constantly with chassis improvements and also giving the model a refreshed look, which made riders happy and always interested in having one of these iconic bikes in the garage.

The last big update happened in 2011, with Suzuki introducing the most powerful engine with 149 hp for a wet weight of just 190 kg, and that’s one of the biggest selling points of this model. The balance between power and weight is what makes the GSX-R750 such a lovely bike to ride.

Well, sources say that Suzuki is already working on the next generation GSX-R750. This project is happening alongside the new Hayabusa project, and while we won’t see any of these bikes hit the roads anytime soon, we expect a new GSX-R750 in two or three years’ time.

For now, we say goodbye to the Suzuki GSX-R750. 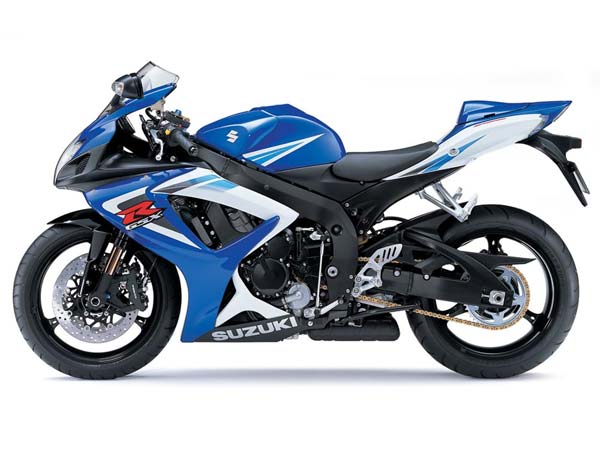