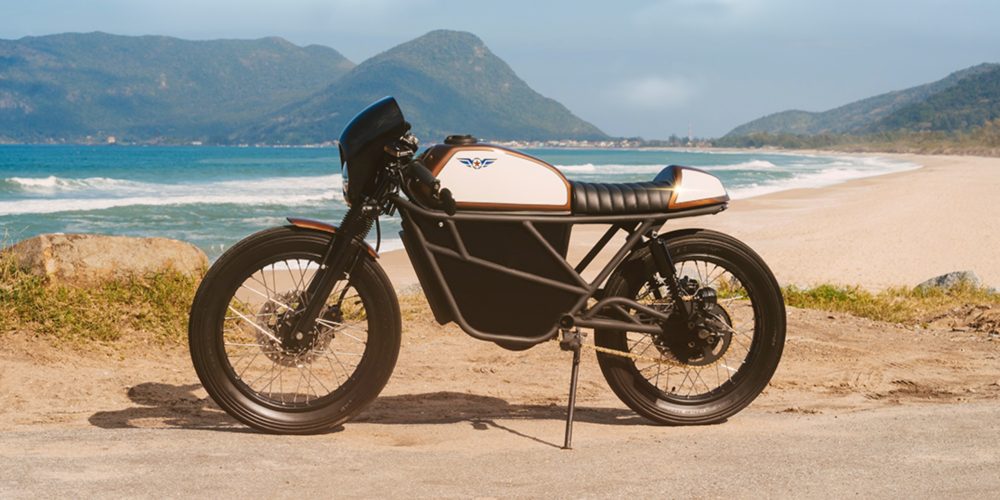 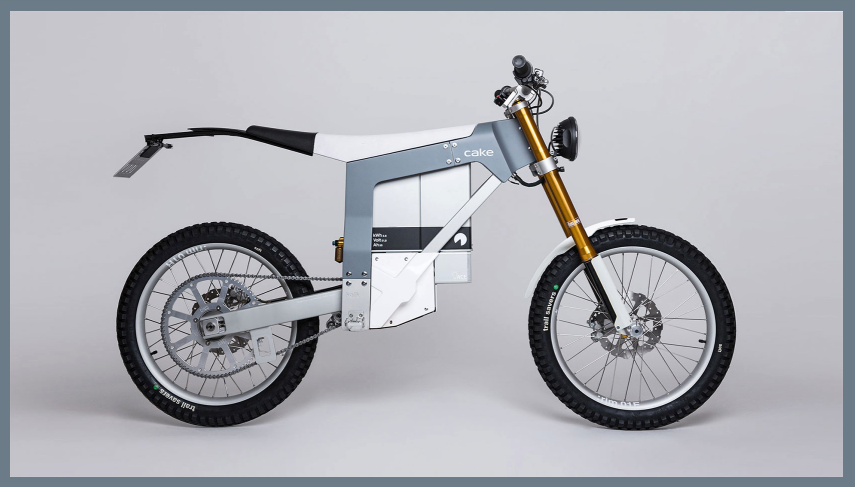 “Explore & commute, trail & street, clean & silent. The benefits of the dual usability, combining sustainable and efficient commuting with backcountry exploration, are endless. Bringing a high performance, electric off-road bike to the market, and making it street legal, is an important step for us at CAKE, inspiring people towards zero emission, combining responsibility and excitement. It’s the perfect commuter tool, while serving its users with thrill and fun, during weekends and vacations,” said CAKE’s founder and CEO Stefan Ytterborn. CAKE has made a statement that the model would be available for pre-sale beginning in March. The bike is expected to have a 518V and a 50 Ah Lithium-ion pack at 2.6 kWh. 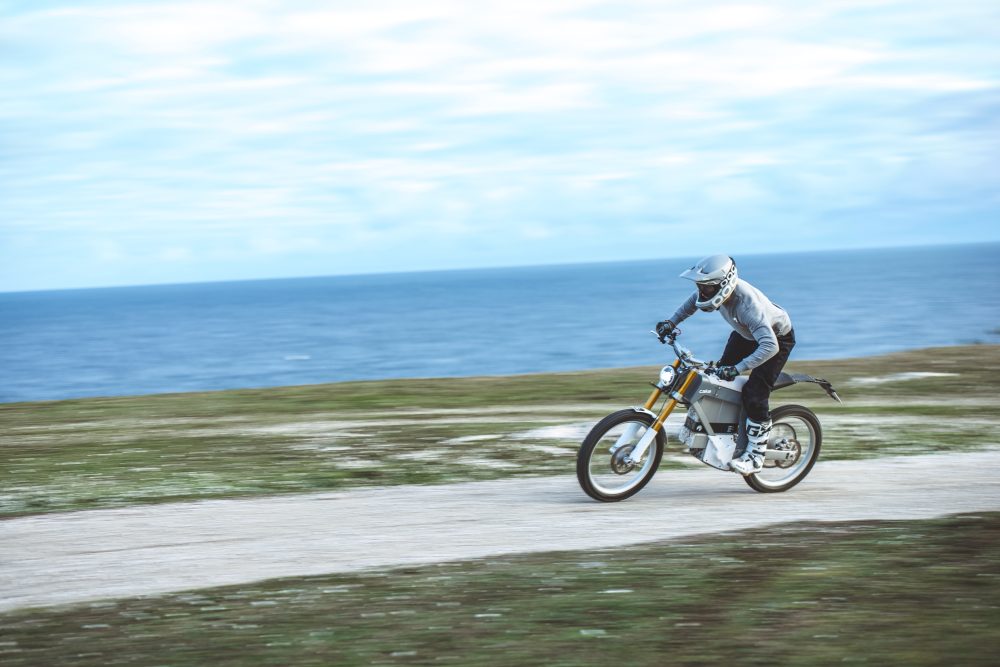 “The Kalk&, the street legal sibling of its off-road precursor, the Kalk OR, may look similar on the outside, but does have a few developments on the inside. Just like CAKE’s first bike, the Kalk& is also strongly influenced by downhill and enduro mountain bikes, in both the feel and handling, and its design takes into account the two sports’ geometry, suspension and components,” added the firm. “However, its gearing differs slightly and top speeds have been enhanced, beyond 100kph, in accordance with highway pacing” With the 2.6 kWh battery, the bike is capable of going 100 km/h (62 mph).

Keep your fuel system clean with Techron Concentrate Plus
Yamaha XSR 300 on the way for 2020?