Italian motorcycle manufacturer Benelli has made its return to the production scene in India thanks to its new partner Adishwar Auto Ride India. Just recently, the firm rolled out its new models, namely the TRK 502, along with five other models for the year 2019. Next in line for the brand is the new Leoncino 500 by this upcoming April an May followed by the Imperiale 400 an the 502S models. “The 500 cc segment is what we will be focusing in on very strong. A couple of years back we were in the 300 cc segment in India. We were among the first players to enter that segment and now it is a well-established space with many players offering products there,” said Vikas Jhabakh, Managing Director for Benelli India. 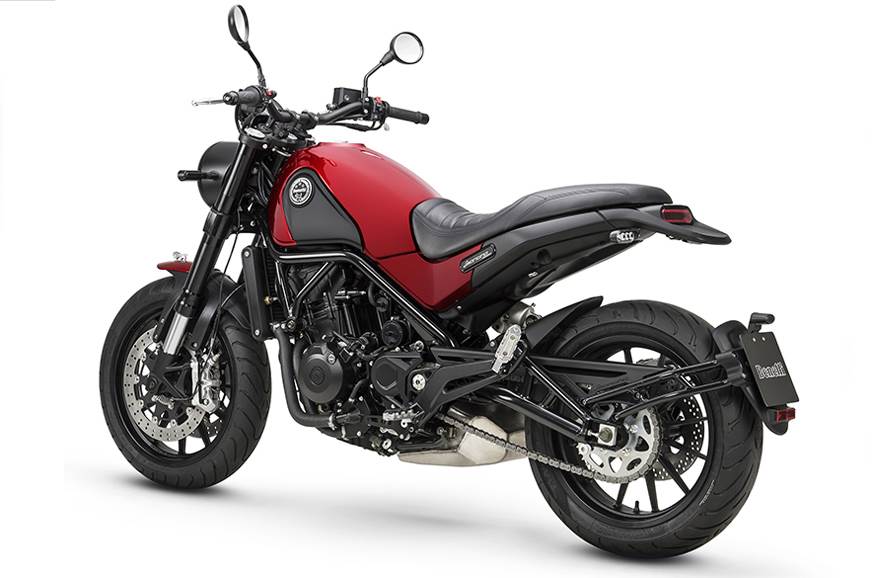 “The 500 cc space is a vacant space in the market and I feel there is going to be a demand for that. So after these two particular CCs, we are looking to bring at least three other 500 bikes to the Indian market in 2019 itself.” The Benelli Leoncino comes in two variants: Standard and Trail, in which the former variant comes with alloy wheels. The bike will feature the same 500 cc parallel-twin motor as the TRK 502 and is capable of churning out 47 bhp and 46 Nm of peak torque. The price tags of the Leoncino and the 502C are expected to be around ₹ 4-5 lakh whereas the Imperiale is likely to be around ₹ 2-3 lakh (all prices, ex-showroom).