Dakar Rally back to Africa?

Dakar Rally back to Africa? 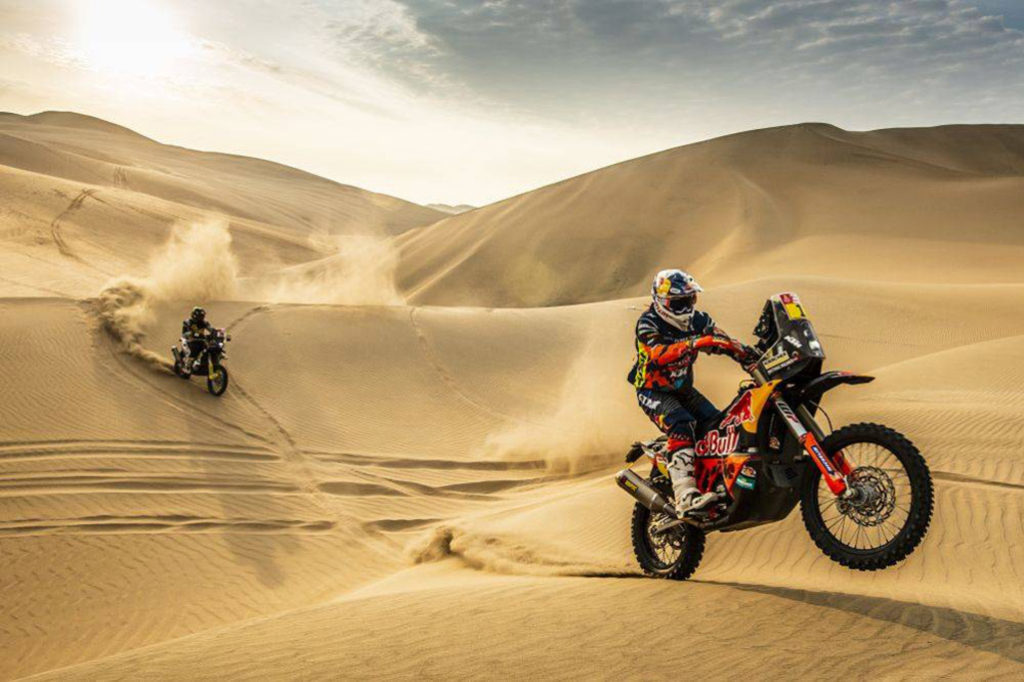 The Dakar Rally might be the hardest off-road race in the world, but the event organizers ASO have stumbled into a dead end with the Dakar in South America, where the race moved after ASO cancelling the race in Africa years ago, due to safety concerns in Mauritania. This year, the Dakar was held, for the first time ever, in just a single country, Peru, with countries like Argentina and Chile saying they weren’t interested in hosting the race because they had no money to invest in it.

To try and find a way out of this dead end, ASO has been working hard, and they might have come up with a solution for this problem: Take the Dakar Rally back to Africa.

This is something that many Dakar fans and even competitors have been asking for years, and now that the South American Dakar seems to have lost the interest, a return to Africa is looking very promising, especially since the organizers want to change the race and its layout.

Even though these are just rumors, the Angolan Motorsport Federation might have slipped the layout of the next Dakar Rally on a Facebook post, which gives strength to those that ask for a return to Africa.

The new African Dakar Rally would cross countries like South Africa (start and finish in Cape Town), Namibia, Angola (mid-point to turn back to South Africa) or Botswana.

On the Facebook post, the Angolan Motorsport Federation added the phrase “A good route for the Dakar Rally” as a photo caption.

Is this the “unofficial” confirmation that the Dakar Rally is back to Africa next year?

Only time will tell, but it will be interesting to see the Dakar back in Africa, with a different landscape and bigger challenges for the competitors and teams.

MotoGP – KTM reveals their most ambitious racing programme ever!
SBK – Bautista and the new Panigale V4 R set the pace