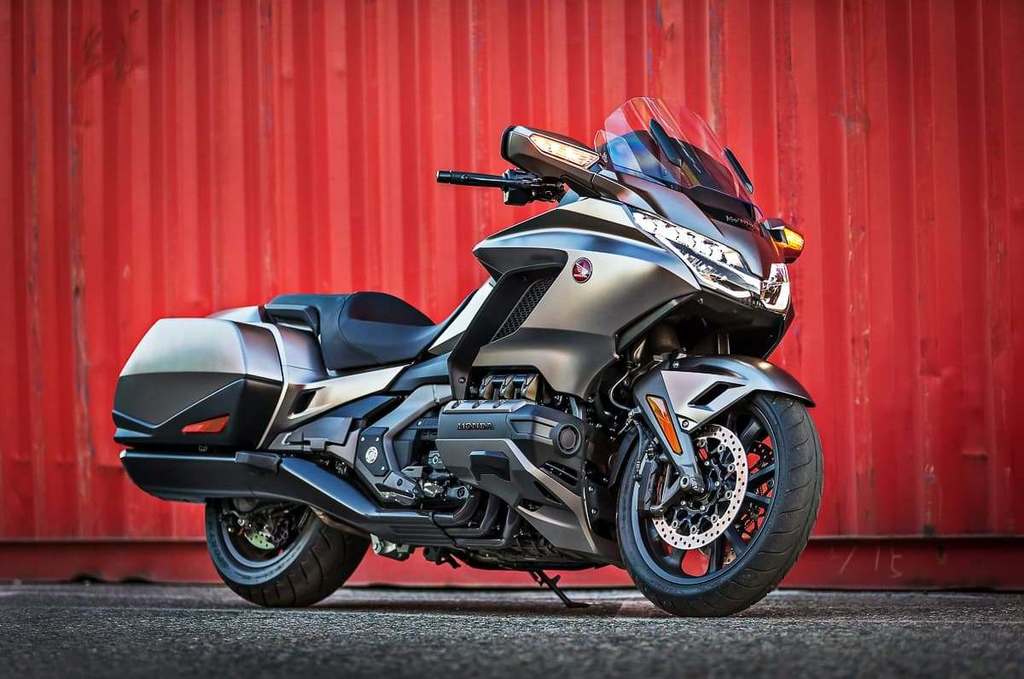 Honda is working very hard to bring a host of new motorcycles to the market by 2020, and after the news of a new Africa Twin, and the patent files that show how Honda is working on a three-wheels X-ADV and other models, a set of new patent files first published by Morebikes website show that the Japanese manufacturer is developing a new safety system that includes 3D vision!

On the schematics seen on these patent files, it’s clear that Honda plans to install two cameras on opposite sides of the bike, at the front, which will enable the use of modern safety systems that we’re now used to find on high-end premium cars.

Bosch, for example, known for developing advanced ABS systems for bikes, has been working on a set of new safety systems for motorcycle manufacturers like BMW Motorrad and KTM. These new advanced electronic packages will bring car active safety systems to the motorcycle world, but Bosch is using radars and not cameras to reach this goal.

Why use two cameras and not just one?

The answer is quite simple actually. Honda wants to use active safety systems, probably a development of their own Honda Sensing system that they’ve been using on their cars lately. By using two cameras, Honda plans to let the system control traffic situations like possible collisions, people crossing the road in front of the bike, traffic signs, highway exists and a whole host of different riding situations that might be dangerous for the rider.

The use of separate cameras means Honda is planning to use stereoscopic 3D vision, allowing the safety systems to be more effective in tracking and reacting to possible dangers on the road.

Although the bike depicted on the patent files is a VFR1200F, inside sources have confirmed to us that this new 3D vision safety system will be used on the new Gold Wing that should be available on the market by 2020, with Honda planning to reveal that luxurious touring bike this Fall, probably on the next Tokyo Motor Show.