A new Yamaha YZF-R1 on the way because of Euro5 rules?

A new Yamaha YZF-R1 on the way because of Euro5 rules? 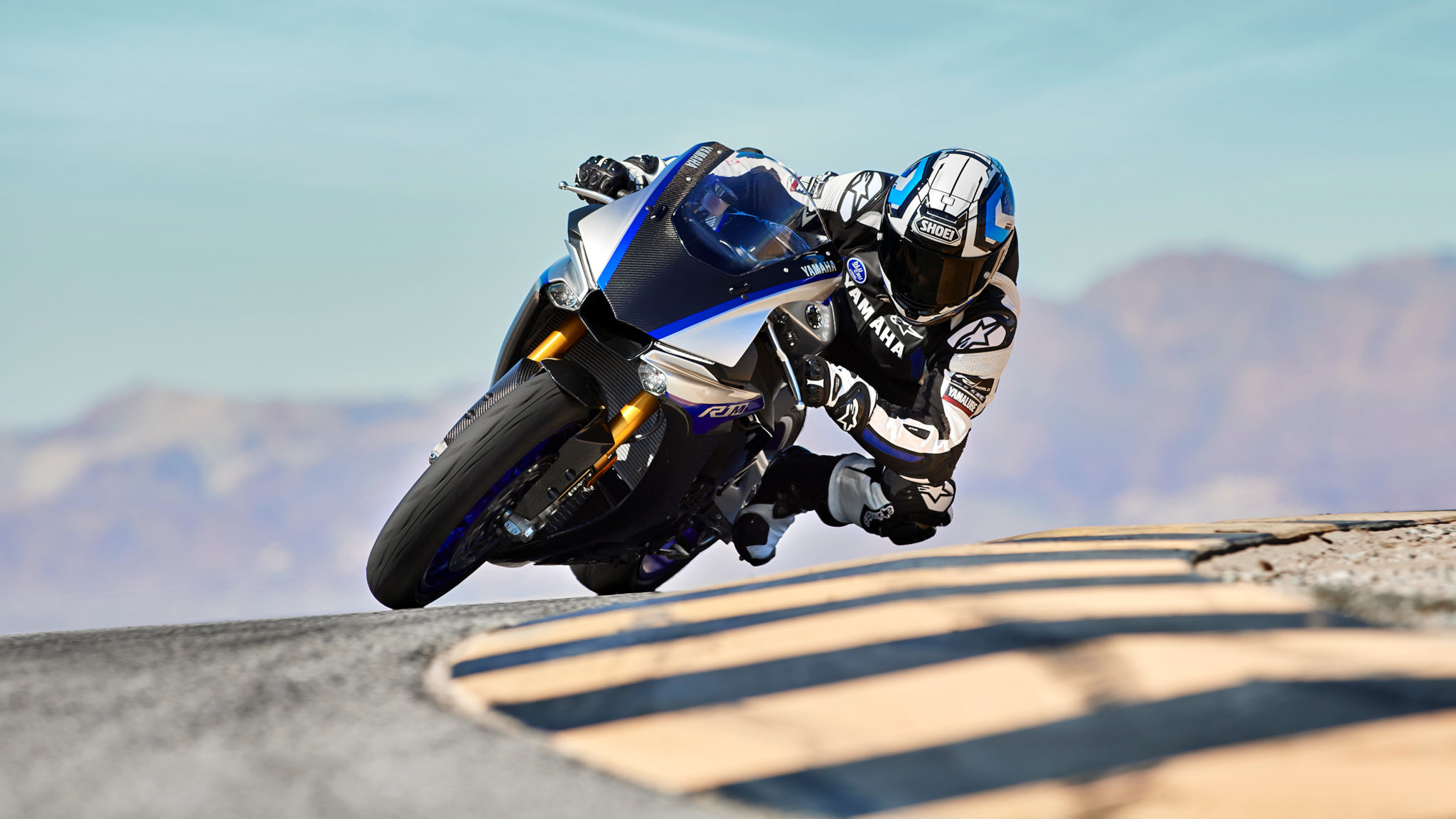 The origins of the famous Yamaha YZF-R1 can be traced back to 1998 when the Iwata factory stunned the motorcycle world with what was a truly amazing superbike. During the years, the R1, for short, has evolved, getting a more powerful engine and technologies. But the latest generation of this superbike is already getting old if we can say it like that. The YZF-R1, in this latest generation, was released in 2015 with a 200 hp engine and a futuristic design, and although Yamaha isn’t keen on developing a completely new bike, they might be forced to do it because of new Euro5 rules.

Set to become effective by 2021, the Euro5 rules will force motorcycle manufacturers to develop new versions of their current models as a way to comply with these stricter emission rules. The 2015 YZF-R1 is still a great looking superbike and does perform well, but Yamaha won’t be able to sell her beyond 2021 if they don’t update the engine.

Well, rumors say that Yamaha management wants to take the opportunity to not only update the inline-four-cylinder engine to Euro5 rules but also completely redesign the YZF-R1 and at the same time use MotoGP derived technologies, even more than they’re already using.

As such, the Crossplane engine should keep its inline architecture as we know it, but Yamaha will pick up some special technical solutions directly from MotoGP and their own YZR-M1 prototype. It’s widely believed that the new 2021 YZF-R1 is going to use a counter-rotating crankshaft, and in doing so, it will follow in the footsteps of the Ducati Panigale V4 who also uses the same solution. This counter-rotating crankshaft, as the name implies, rotates against the direction of movement of the bike, thus helping to avoid wheelies. As a result of that, the bike accelerates faster and also doesn’t need to rely so much on electronic help like traction control and wheelie control. 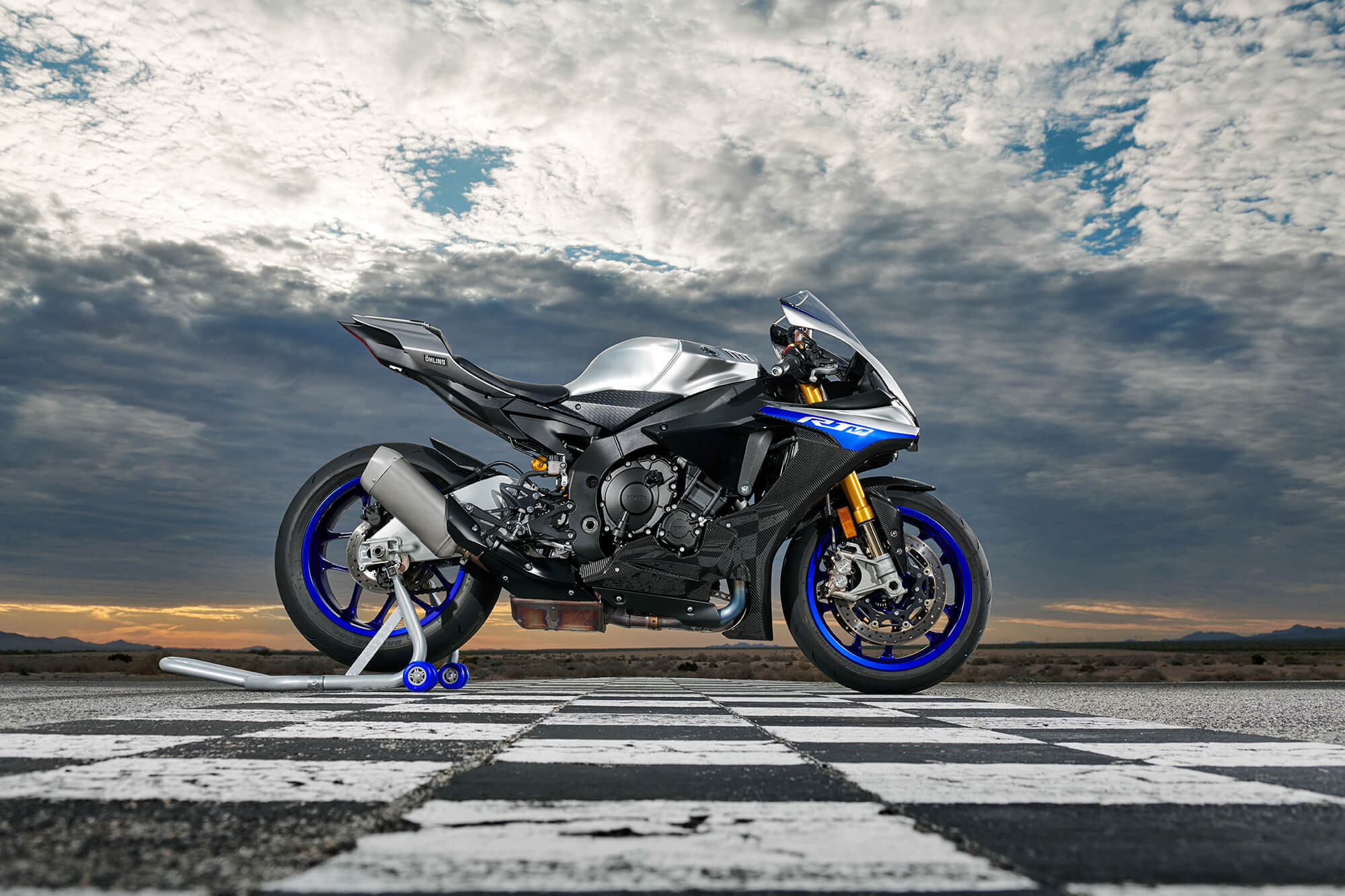 But Yamaha isn’t going to stop there!

Again drawing inspiration from their MotoGP prototype, and If we believe in a new set of patent files made public last week in Japan, the new 2021 YZF-R1 could benefit and be the first mass production superbike to use a seamless gearbox, a system that is now used only on MotoGP bikes… and for a good reason.

A seamless gearbox it’s the “must have” technology in MotoGP, because this special racing gearbox allows the bike to have to gears engaged simultaneously. This way, when the rider shifts a gear, the gearbox doesn’t cut the power, the acceleration of the bike improves by up to 7%, and the rider can shift at extreme lean angles knowing the bike won’t suffer any destabilization, something we all know happens on a conventional gearbox.

But there’s a catch to this perfect gearbox: a seamless gearbox requires a lot of maintenance. According to reports from MotoGP paddock, the seamless gearbox on MotoGP prototypes needs to be taken apart at the end of each day during a race weekend, so that team engineers can adjust the very tight tolerances that this system requires in order to work as intended. This high maintenance on a street superbike isn’t possible, but Yamaha might have found a way to make it work, and the new patents seem to point to that solution.

Of course, the new Yamaha YZF-R1 will get all the latest updates on electronic riding aids, as it’s expected on such a high-performance superbike, but the design will also suffer a lot of changes.

The main focus now on top manufacturers seems to be getting the most out of the aerodynamics of their bikes. The MotoGP wings are now starting to be used on production superbikes – Aprilia RSV4 1100 Factory and Ducati Panigale V4 R -, and the new R1 will probably use some type of aerodynamic components that we’re used to seeing on MotoGP bikes.

It’s still a long time before we can see the new YZF-R1, but we’re already wishing Yamaha is working on this new generation superbike, and we really want to test her as soon as possible! Lightning Strike electric motorcycle to be revealed on Thursday
The Aprilia RS660 will arrive in 2020!