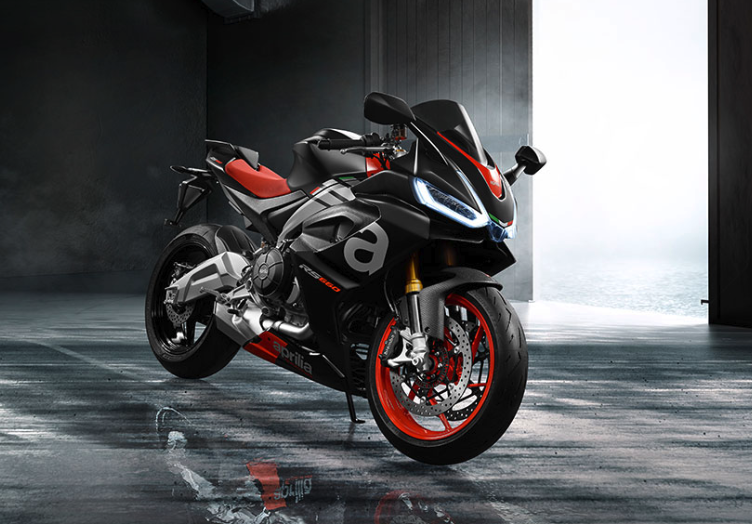 Aprilia stunned the world at the last EICMA Milan motorcycle show, back in November 2018, revealing a surprise supersport model, the RS660. Looking like a concept bike, the RS660 caught everyone’s attention at the Italian exhibition, and Aprilia management saw that what they were working in secret for the past few months, was a success with riders around the world.

But besides stating that the twin-cylinder engine, in a V2 configuration, is 660 cc in displacement and the engine derives from the V4 engine that we are used to seeing on the RSV4 superbike, Aprilia kept their lips shut about everything else related to the RS660.

But now, French website Moto-Station has found a way to contact a source inside Aprilia, who was willing to reveal some more details on this upcoming model for the Aprilia range.

According to Moto-Station source, Aprilia will be showing the new RS660 in its final production version at the next EICMA Milan motorcycle show, happening as usual in November. The Noale factory wants to make the RS660 available to the public as soon as possible, and that means this supersport machine will arrive at dealerships – at least in Europe – by early 2020, just a few months after being revealed at the EICMA show. 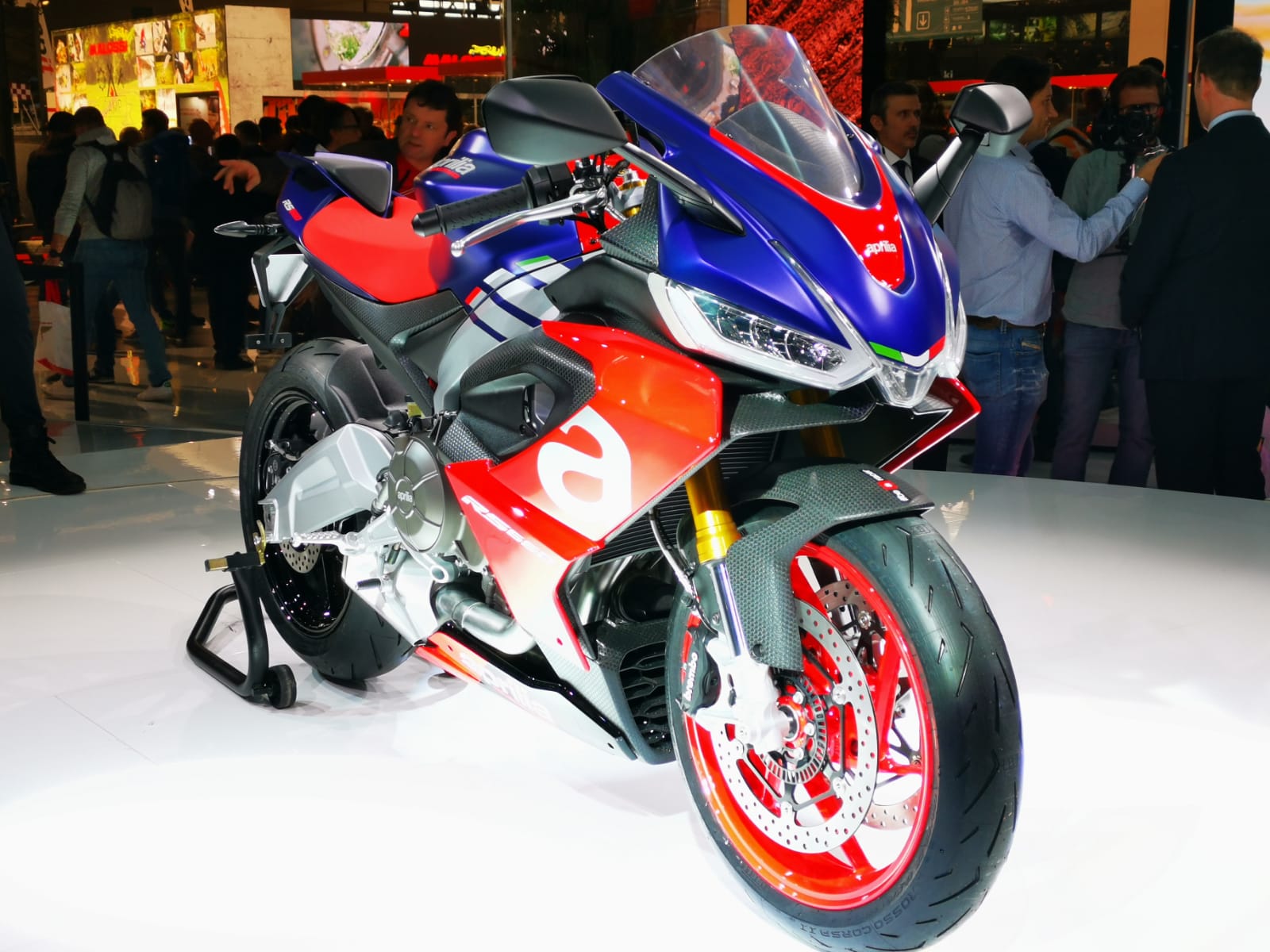 With a design that hints to the RSV4 family, but evolved in a way to make it more futuristic, the RS660 has its V2 engine tilted backward for better weight distribution, and the rear monoshock absorber is fitted at a 45-degree angle, to reduce the wheelbase of the RS660, maximizing agility.

With a double-beam aluminum frame that draws inspiration from the frame used in the powerful RSV4, the new RS660 promises to be an excellent bike for those riders who seek high performance from their bike, and that, combined with a low weight, rumors point to something like 175 kg, and a power that estimates point to be set at 95 hp, makes the RS660 a bike to pay attention in 2020.

There’s not much more information over the Aprilia RS660, but the same source also says the bike should be at the same level in price as other supersport models already on the market. 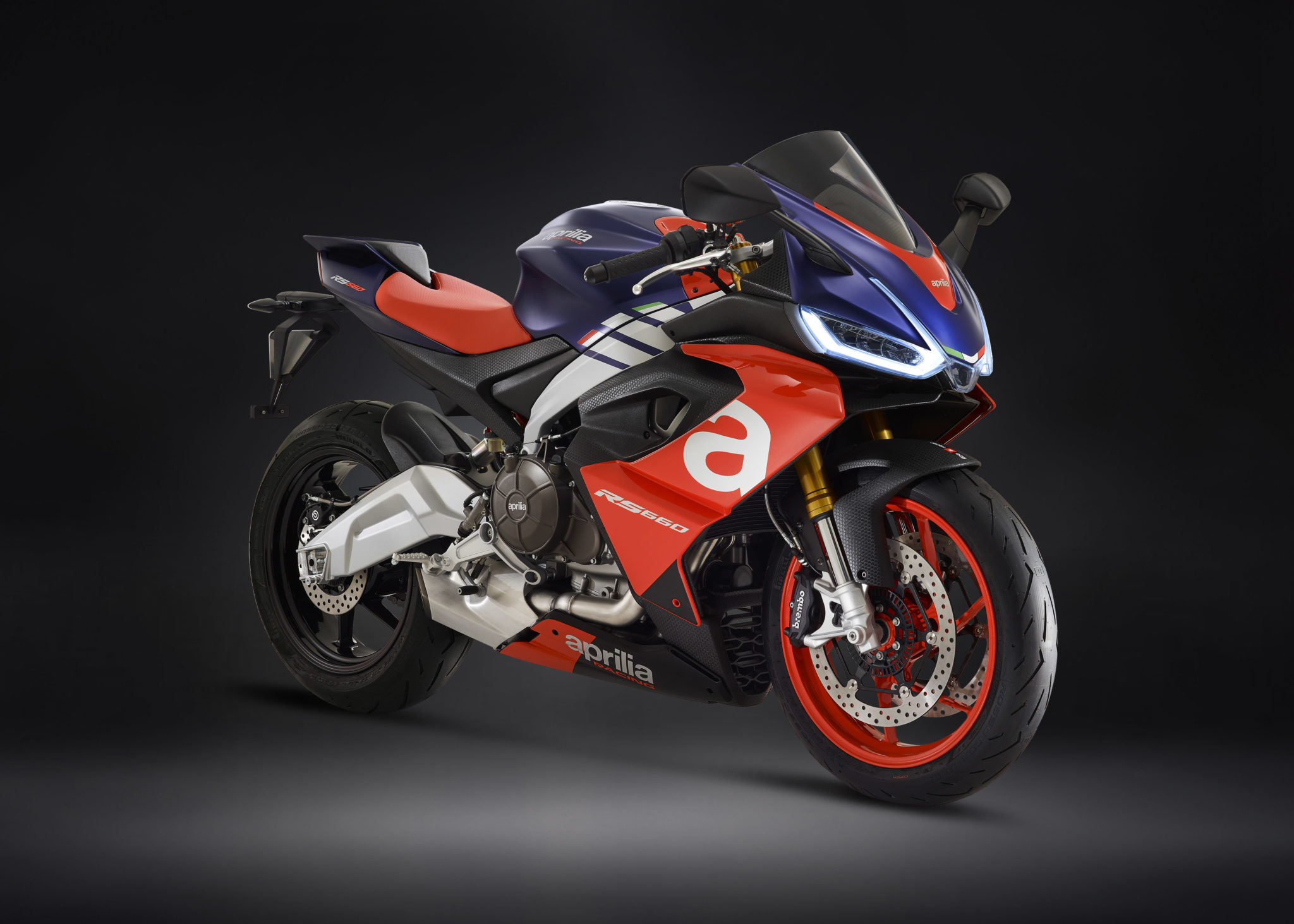 A new Yamaha YZF-R1 on the way because of Euro5 rules?
The brand new Lightning Strike comes in three different variants