Andrea Dosoli confirmed Yamaha isn’t thinking about developing a special homologation YZF-R1 to get to the top of the World Superbike championship. 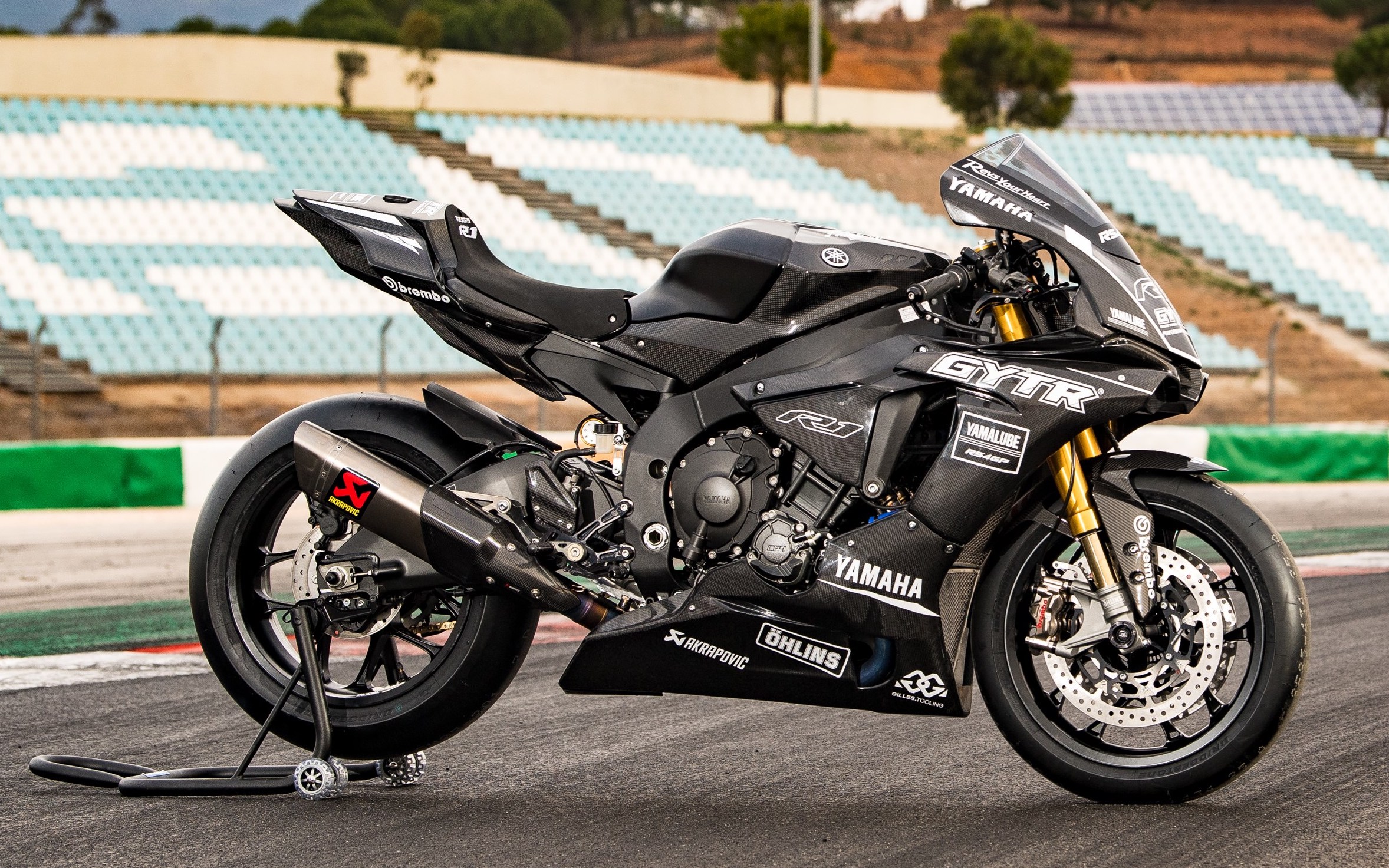 Much has been already said about the new Ducati Panigale V4 R. Some think Ducati cheated with a MotoGP in disguise. Other believe Ducati just read the rules and developed a bike according to them.

Yamaha fans are eager to see the Japanese brand back on top like they were in 2009. And many believed the Iwata factory would create a homologation special YZF-R1 to race in the World Superbike championship. Unfortunately, that’s not going to happen!

According to Andrea Dosoli, Yamaha Racing manager for World Superbike, Yamaha isn’t thinking about such a bike. The strategy is to make a bigger effort in supporting many riders and teams. Yamaha Racing currently supports the PATA Yamaha World SBK and the GRT Yamaha teams. Soon they’ll also need to support the newly formed Ten Kate Racing Yamaha team.

In total five riders will race the YZF-R1 in World Superbike, and for Andrea Dosoli that’s the best strategy. According to the Italian manager, this way Yamaha can collect much more information.

Even though the factory is under much more stress to deliver parts to teams, they also get a clearer view of how to improve the YZF-R1. For Yamaha, the goal of racing in World SBK isn’t to create a great race bike. For that, they would need a homologation special. Instead, the Japanese brand wants to use racing as a laboratory to develop better technologies for the common rider.

With so much information pouring into the Yamaha Racing department, the YZF-R1 gets better much faster. And those benefits are then put to good use on the production version. And ultimately it’s us, the common riders, that get to benefit from this strategy.

So, as much as we wanted a homologation special Yamaha Superbike R1, there won’t be one. But that isn’t really such bad news! This means Yamaha is focusing on creating a better YZF-R1 for the road.