Stefan Bradl and Xavi Forés are the top choices of Honda to ride the new CBR1000RR Fireblade in the 2020 World Superbike season.

Honda is betting a lot in the 2020 World Superbike season. There’s a lot of speculation, but almost everyone agrees that Honda is developing a new CBR1000RR Fireblade. And now we know the riders that Honda wants to see riding that new bike: Stefan Bradl and Xavi Forés.

Even though Honda Racing Corporation returned to World SBK this season, their main goal is the 2020 season. That’s why Honda is working on a brand-new Fireblade, probably with a V4 engine. That will make the superbike closer to the MotoGP prototype, the RC213V.

To extract the most out of this bike, Honda hopes to sign a new deal with former MotoGP and Superbike rider Stefan Bradl. The German is currently assuming the test rider role for Honda in MotoGP. Bradl has the needed experience to ride a V4 superbike. Speaking to Speedweek website, Bradl recognizes that Honda is working hard on something special for next season. And if the Japanese brand offers him a deal, he will be willing to make a return to SBK 2020. 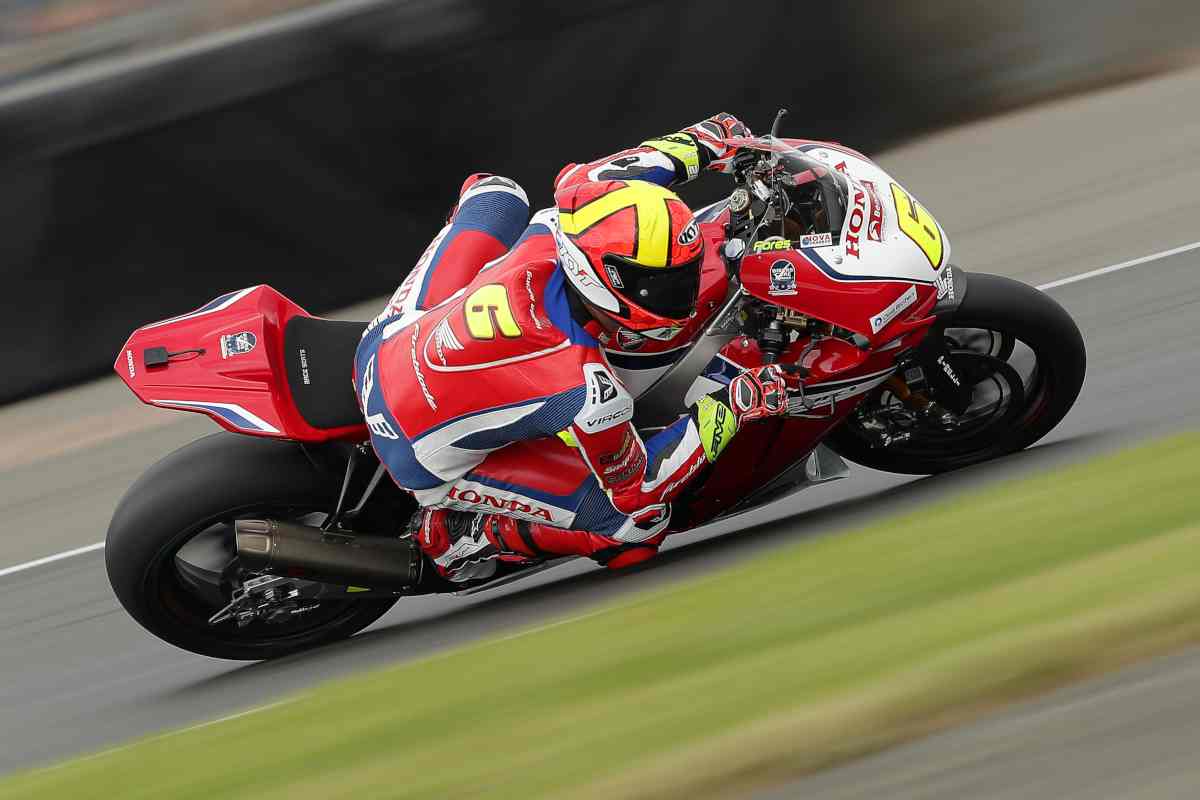 As for Xavi Forés, sources say that the Spaniard only accepted to go to BSB with Honda because he already had an option to return in 2020 to World Superbike. Forés has been somewhat successful in British Superbike, with some podiums. But he really wants to return to the world stage. Being part of a new factory Honda team would be the perfect solution for him.

The next Honda Fireblade will get variable valve timing, new electronic riding aids, and probably the much anticipated V4 engine. This engine will give Honda engineers a great base to work on. It’s the same type of engine they use in MotoGP, so they can use some of their knowledge.