The Long Way Up adventure is a go!

The Long Way Up adventure is a go!

Charley Boorman and Ewan McGregor will return for a third adventure. The Long Way Up adventure is a go and will start filming soon. 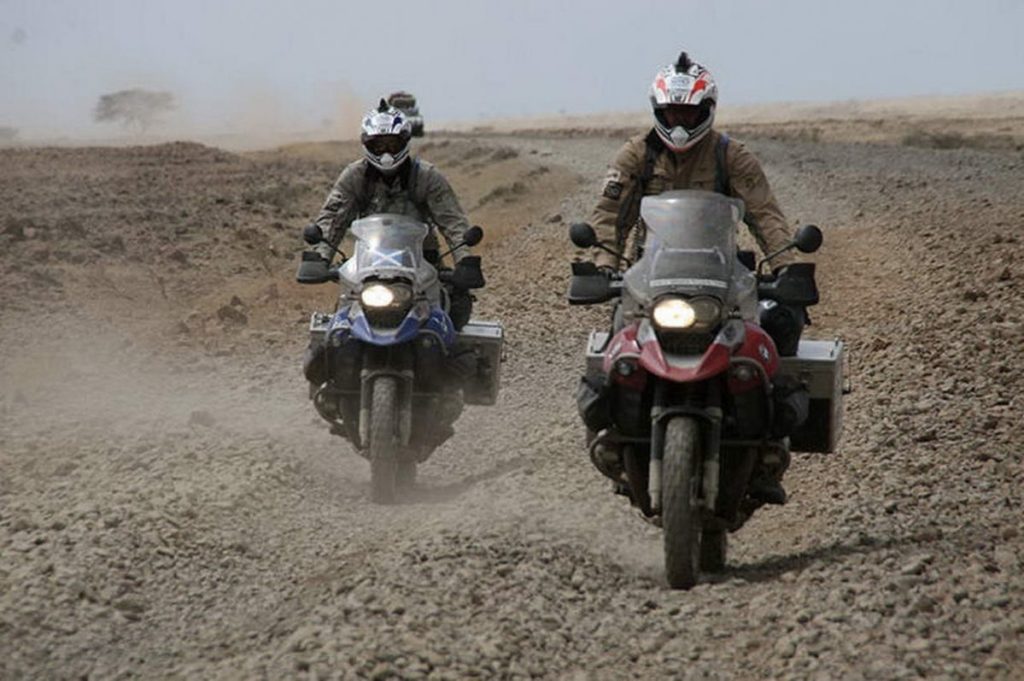 At an event held at the iconic The Bike Shed London, Charley said that he and Ewan McGregor will travel from South America to Los Angeles. The initial plan was to go all the way up to Alaska. But on the Long Way Round trip, they’ve already uncovered Alaska. So they’ll now get more time to discover South and Central America.

But although the Long Way Up adventure is a bit shorter than expected that doesn’t mean it won’t be fun and full of surprises for the viewers. Charley Boorman says that the trip won’t be the usual trip viewers are used to when watching the Long Way adventures. He promises a “little twist”. What will that be? We will find out soon enough!

On the previous Long Way adventure trips, Charley and Ewan had a couple of BMW Motorrad R1200GS Adventures. But for the new Long Way Up trip, we’re not sure which bikes the duo will ride.

A few weeks back we told you that Ewan McGregor is now the new worldwide ambassador for the Moto Guzzi V85TT. In the meantime, Charley has a strong commercial partnership with Triumph. It’s pretty much clear that BMW Motorrad would be more than happy to supply them with a pair of R1250GS. But since they have commercial links to other manufacturers, we’re not sure if they’ll be riding again the German maxitrail or if they’ll use different bikes.

Whatever decision about the bikes to ride they take, we will be following the Long Way Up adventure closely! This will be another fun trip. 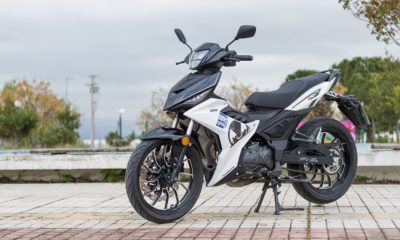