Adrien Van Beveren is setting sights on making a fiery comeback in the big dunes of Merzouga after tackling the Dakar Rally. Will the Frenchman serve up some burning competition in the Moroccan desert? 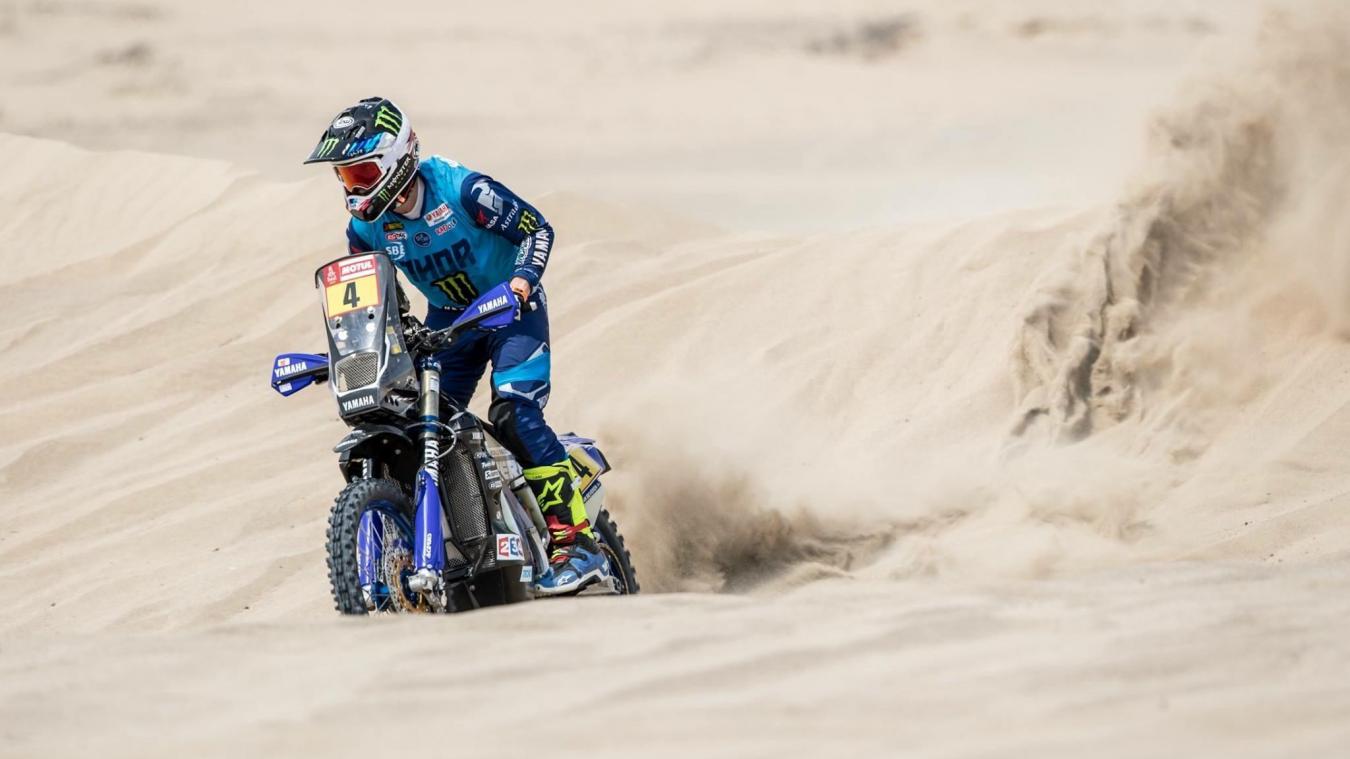 Yamalube Yamaha Rally Team’s Adrien Van Beveren has made his return to rally competitions. This will be his first time since his last appearance in the recent 2019 Dakar Rally. The Frenchman took on the Merzouga Rally on Sunday, March 31. Has an aim to clinch victory in the Moroccan event with this WR450R Rally machine. Van Beveren is currently the sole official representative of the Yamalube Yamaha Rally Team to compete in the Merzouga Rally. Riding with #1 on his bike , he will be battling five days of racing to secure dominance in his stance. The rally will start with four stages in the sands of Southern Morocco, filled with challenging navigation. Next, it will proceed to the town of Erfoud. The event will then close its veil with the end of the Extreme GP.

“It’s great to be back in the desert. This is the first competition of the year for myself and the team but following Dakar I have been working hard and with not so much time away from training. It is important that as a team we keep pushing and keep working towards the next Dakar. I feel really good. I just finished three days of navigation training and together with improvements we have made to the bike I can’t wait to race here in Merzouga,” said Adrien Van Beveren as quoted from Yamaha Racing. “Everyone knows that navigation in this race is very tricky, with a much lower average speed during this race compared to Dakar. But for navigation training it is so, so important to be here. Also, as an ASO race it is good for us. The coming days will not be easy, but I really enjoy this race and now this is my third time here, and with more experience than before, I am really looking forward getting started.”

The team saw victory in the 2017 edition of the Merzouga Rally with Xavier de Soultrait.