We certainly love new motorcycles so brace yourselves as Indian Motorcycles has filed an application to the U.S Patent and Trademark Office to reserve the name ‘Renegade’. Right after the news of trademarking the name ‘Raven’, the firm proceeded to move on with the new name, thus giving us two potential new models in the future. The trademark application provides no information for what the name would be used for, leaving all enthusiasts to their imagination. Some speculate that considering that both models start with the letter ‘R’, the bikes will be connected in some way. 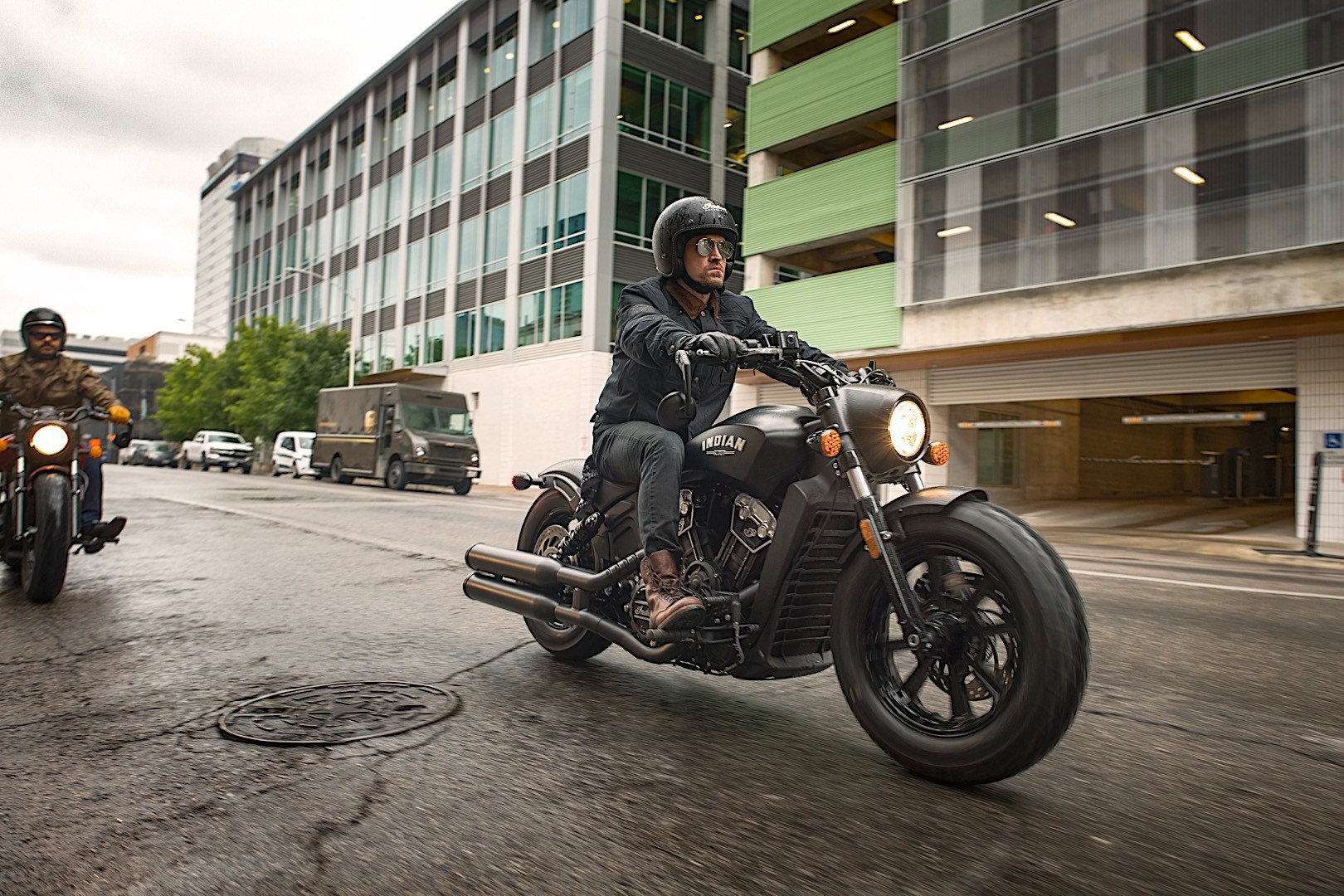 Most would expect the name Renegade to fit for a cruiser, considering that it indicates some sort of ‘rebellion’. Others such as Motorcycle.com has placed their money on a streetfighter. Naturally, guesses of it being a bobber or a scrambler has followed suit, as it could literally be anything. The name“Renegade” name is already in use by Bombardier for a Can-Am ATV and Jeep for an SUV. These are well-established vehicles so the USPTO might reconsider Indian’s application.