Former MotoGP and World Superbike rider Max Biaggi will try to get a speed record on an electric motorcycle from Voxan. 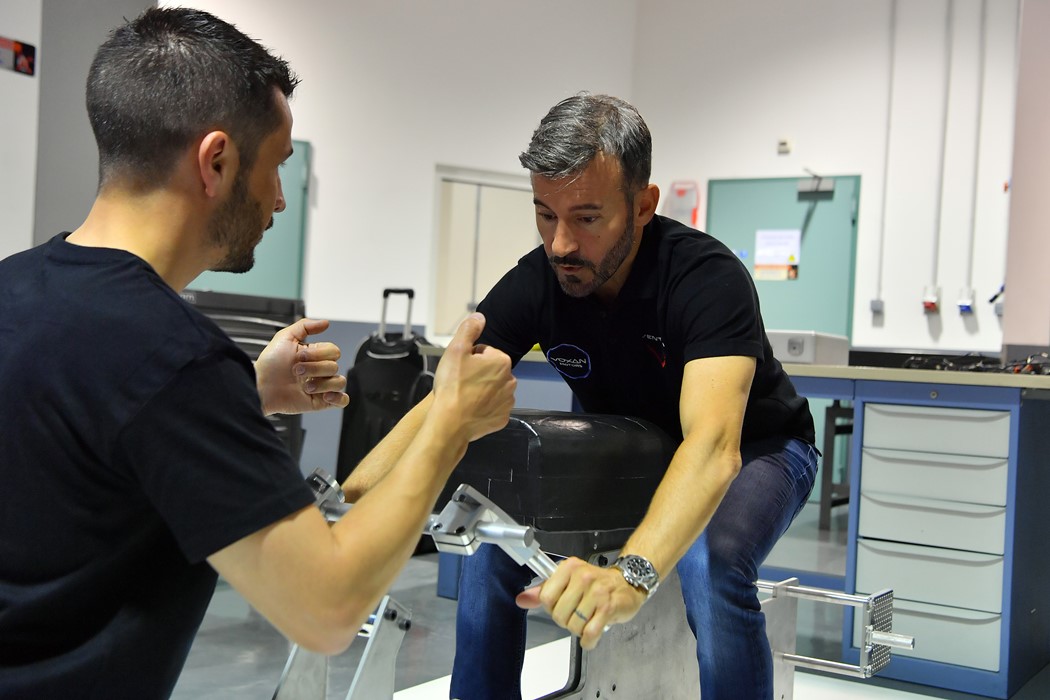 Getting a speed record is always irresistible for those riders seeking fame and adrenaline. And Max Biaggi is one of those riders. Even though he is retired from racing, Biaggi hasn’t forgotten how to ride a motorcycle very fast. That’s why he accepted the challenge to try and set a new speed record on an electric motorcycle.

Max Biaggi and Voxan have teamed up and will travel to Uyuni Salt Flats for this speed record attempt. With six world titles to his name, Biaggi already knows what to do to be a record setter. In 1994 the Italian rider set a new record with a Fazi Egraf electric motorcycle. At the famous Nardó circuit, he rode the bike at 135.071 km/h. Now, he hopes to get up to 330 km/h!

The current world speed record for electric motorcycles was set by Jim Hoogerhyde. He rode a Lightning SB220 to a speed of 327,608 km/h in 2013. Max Biaggi and Voxan will try to beat this record in August 2020 in Bolivia. 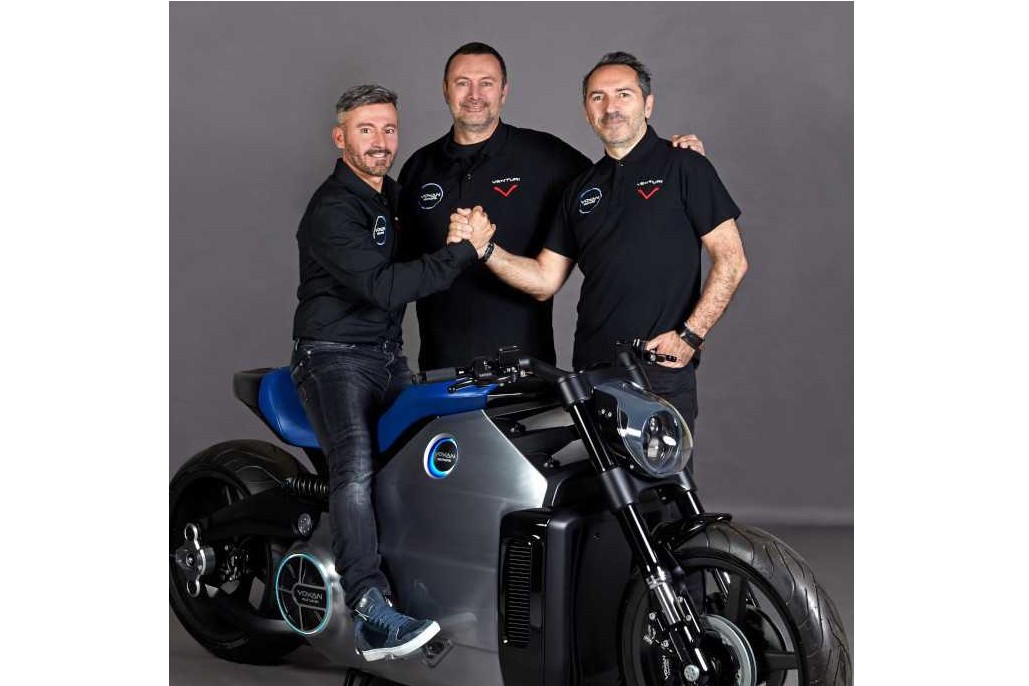