The Japanese manufacturer wants to boost their World Superbike project. Honda is trying to sign Alvaro Bautista to ride the new Fireblade. 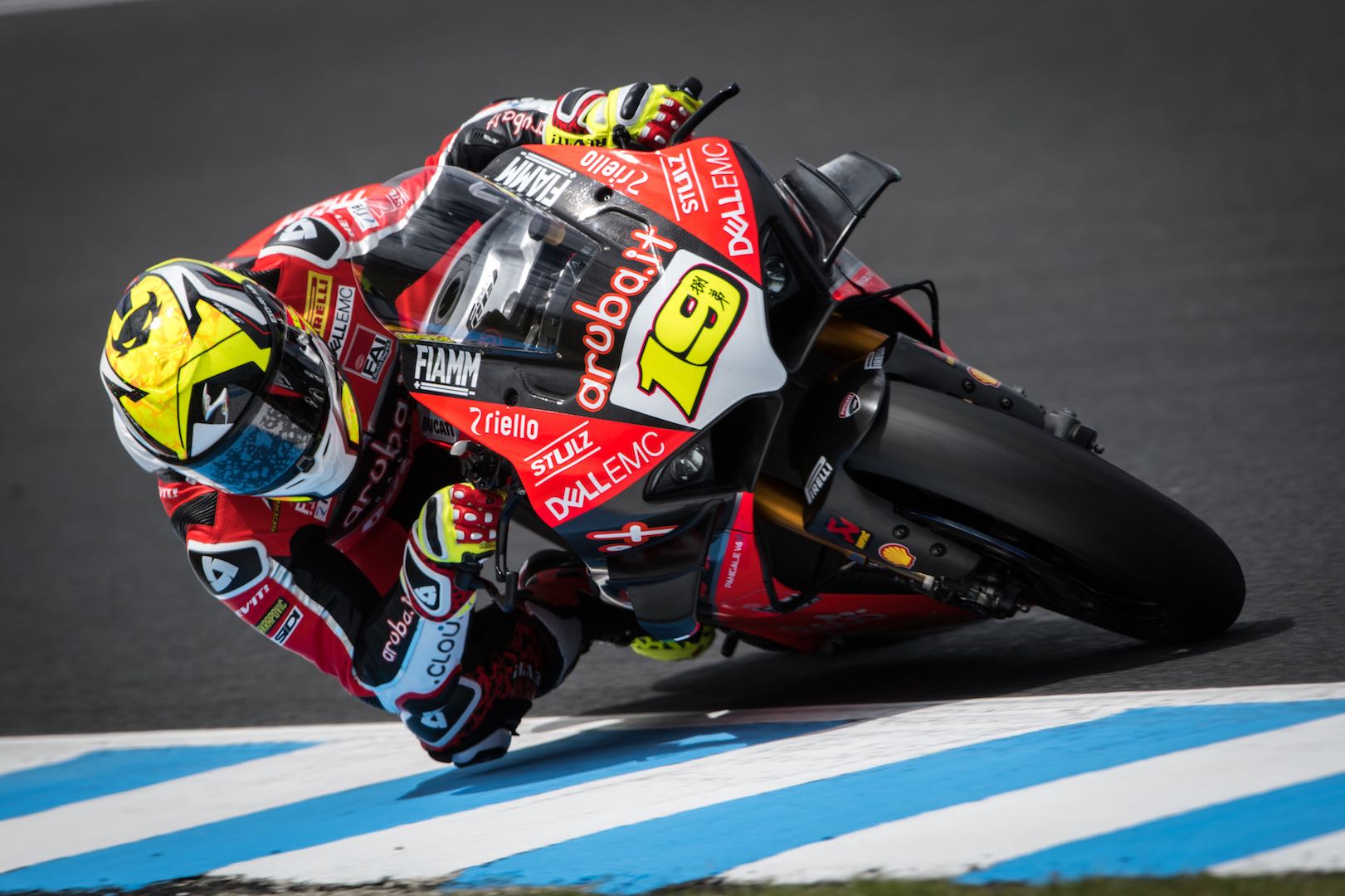 While the World Superbike paddock is enjoying the usual summer break, there’s one rider who doesn’t stop. Spaniard Alvaro Bautista has had a fantastic first half of the season. He won 14 consecutive races and led the title race with a big advantage over Jonathan Rea. But since the Imola round, Bautista hasn’t shown the same strength. He is now second in the championship behind Rea.

But even though his poor results lately, the official Ducati World Superbike team wants to secure Bautista for another two seasons. The Italian team offered him a new contract at Misano, but Alvaro Bautista hasn’t signed it yet. Not only because he is asking more money to Ducati, but also because Honda has made a surprising move to sign him.

As we already know, Honda wants to revamp their World Superbike project for next season. A new bike is in the works, and Honda Racing Corporation will get a bigger role on the team. Now, Honda wants Alvaro Bautista to join their team and ride the new Fireblade. The Spaniard confirms he received an offer from the Japanese factory and is considering the possibility of making the move from Ducati to Honda in 2020.

Is Alvaro Bautista trying to put pressure over Ducati to get more money from them? It’s possible. But the Spaniard isn’t known to play this type of mind-games. And with Honda putting so much effort in their World Superbike project, we wouldn’t be surprised if they really sign Alvaro Bautista with a millionaire offer.