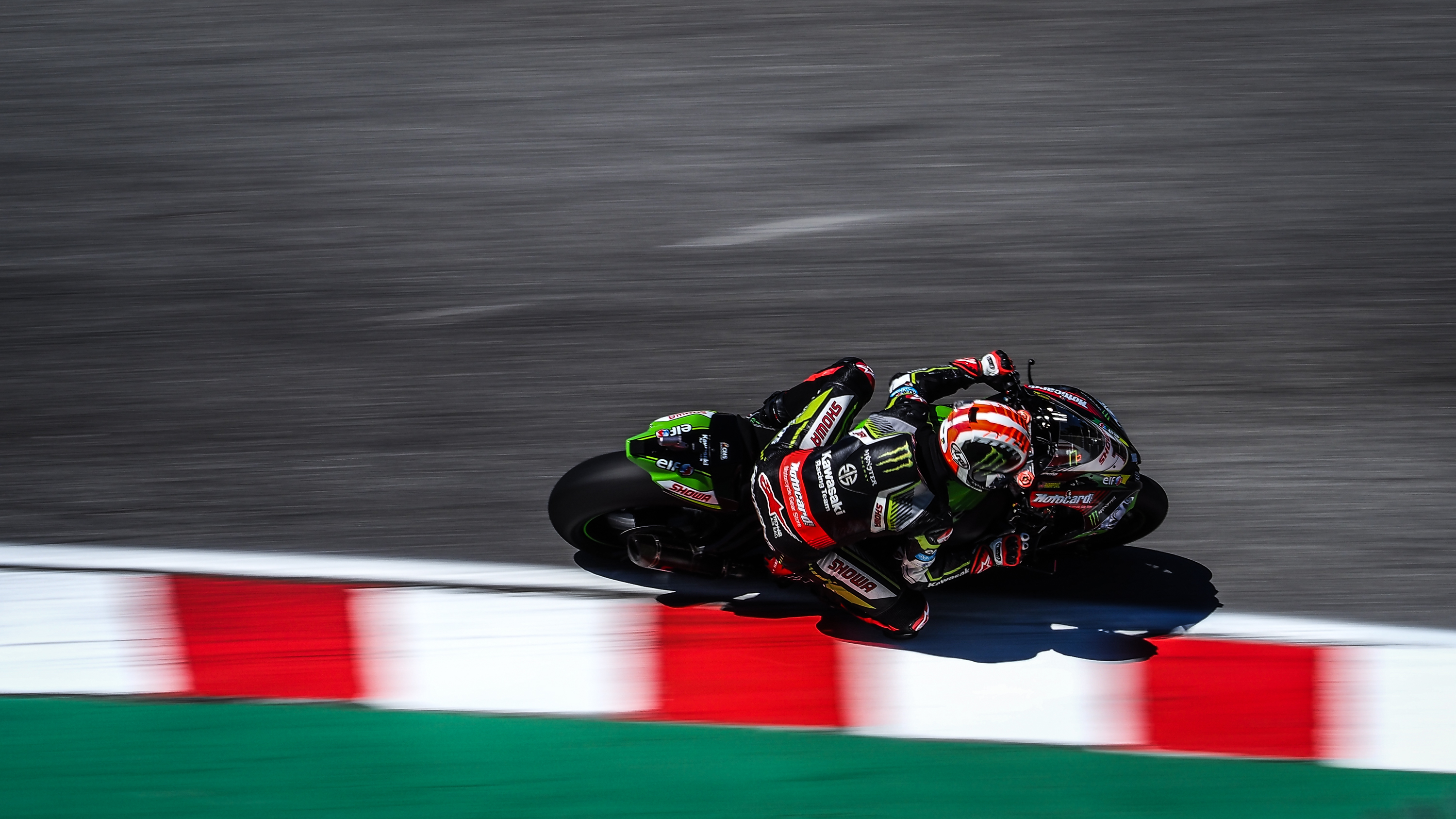 The recent American round of the World Superbike championship happened at the famous Laguna Seca circuit. After losing the championship lead the round before to Jonathan Rea (Kawasaki), Alvaro Bautista and Ducati had high hopes to regain the lead. But the reigning champion wasn’t about to let the Spaniard have its way.

Jonathan Rea is now riding as perfect as he ever did before. His Kawasaki Ninja ZX-10RR is now in perfect form. So it came at little surprise when Rea and Davies split wins at Laguna Seca.

The champion conquered the Superpole in great fashion, and in Race 1 Jonathan Rea immediately escaped at the front, leaving Chaz Davies and Alvaro Bautista to fight for second. But that didn’t last long. Bautista suffered another crash and left his teammate alone in second. He did recover his bike to return to the race but finished 19th and last.

With Bautista out of action it was Jonathan Rea that made a push at the front. The Kawasaki rider managed to gain a significant advantage over Chaz Davies. Rea crossed the line first followed by Davies, with Turkish rider Toprak Razgatlioglu putting another Kawasaki on the podium.

On the Superpole race things weren’t much different. Except Alvaro Bautista was out of the race on the first lap. The Ducati rider touched the rear tyre of Razgatlioglu and crashed heavily. Another DNF and zero points for Bautista. A few moments later the Superpole race was red-flagged and riders had to restart the race. 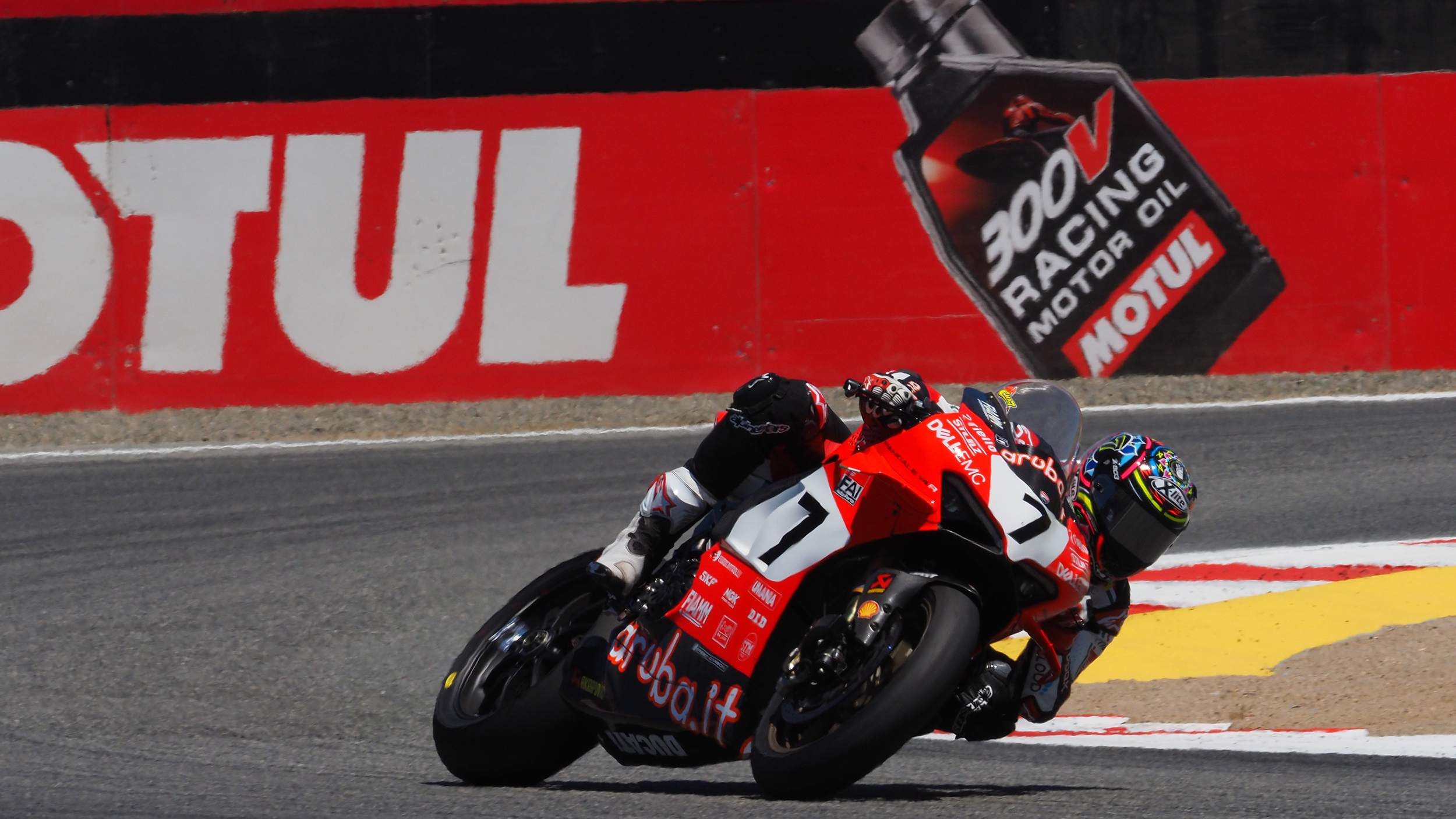 Knowing Bautista was out of the race, Jonathan Rea pushed hard from the start to secure another race win. The Northern-Irishman rode a perfect race again to make it two wins, but this time Chaz Davies was a little closer with the Ducati rider finishing in second. Unlike in Race 1, in this sprint race it was Tom Sykes (BMW) who made it to the last podium spot.

On the third and final race of the weekend, Jonathan Rea wasn’t able to contain Chaz Davies behind him. The Welshman did some important tuning on his Ducati from Superpole race to Race 2, and those changes were spot on to let him win the race. Davies won for the first time since Motorland Aragon last season.

Jonathan Rea knew Alvaro Bautista had abandoned Race 2 because of a shoulder injury sustained in the Superpole race crash. So the champion just made sure to ride his Kawasaki to cross the finish line in second, securing another podium finish. Third place went to Toprak Razgatlioglu who continues to impress and is clearly the best independent rider in World Superbike.

Garrett Gerloff secures first ever MotoAmerica victory at Laguna Seca
Is this the end of the line for Hafizh Syahrin in MotoGP?