The duo had a very productive test at the Misano World Circuit Marco Simoncelli.

The Repsol Honda Team has just finished their test session at Misano, Italy, over the week. The team achieved quite positive outcomes and are ready for the end of the 2019 MotoGP World Championship season.

MotoGP top gun Marc Marquez finished a total of 168 laps with his Repsol Honda Team RC213V within two days at the Misano World Circuit Marco Simoncelli. Jorge Lorenzo, on the other hand, had his test session cut short. This is to give him more time to recover physically ahead of the race in Misano on September 15. Lorenzo completed a total of 31 laps with his Honda RC213V this time.

“It was quite a busy test for us as we are already starting to work for 2020. First of all, we did a bit of work for the end of the 2019 season to make sure we can finish it in a good way. Then we moved to try some components for 2020. Overall it was a good test and we worked well and in a precise way to get the most out of our time on track. I was feeling good with the bike over these two days so we were able to understand a lot,” says Marquez as quoted from Honda Racing Corporation. 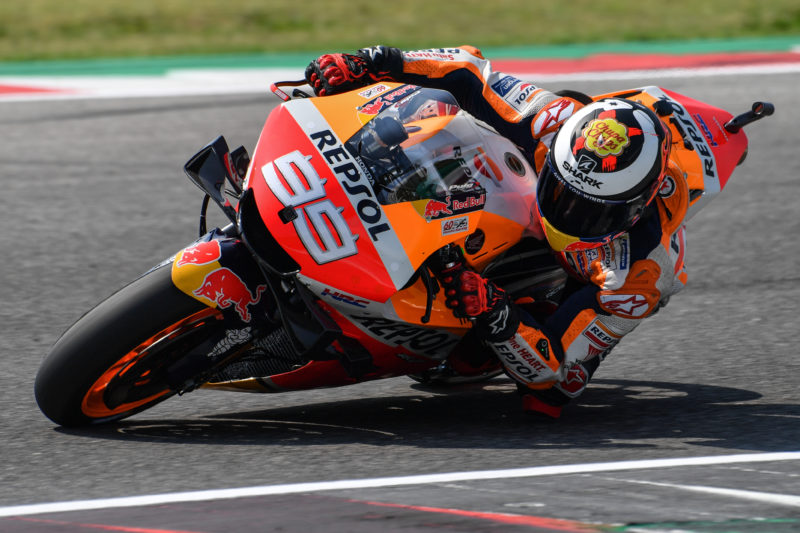 “Unfortunately I didn’t feel great and I had quite a lot of pain on the bike, even more than in Silverstone. We were able to make 20 laps in Silverstone. Everyone was very pleased, but it took a lot of effort from me physically. I had some more inflammation and pain after the race. It improved a bit, but I am still hurting too much on the bike. So, we decided together with the team to finish the test early and to arrive at the Misano race in the best condition possible. Even with the limited running, we were able to try some new parts like the chassis.” 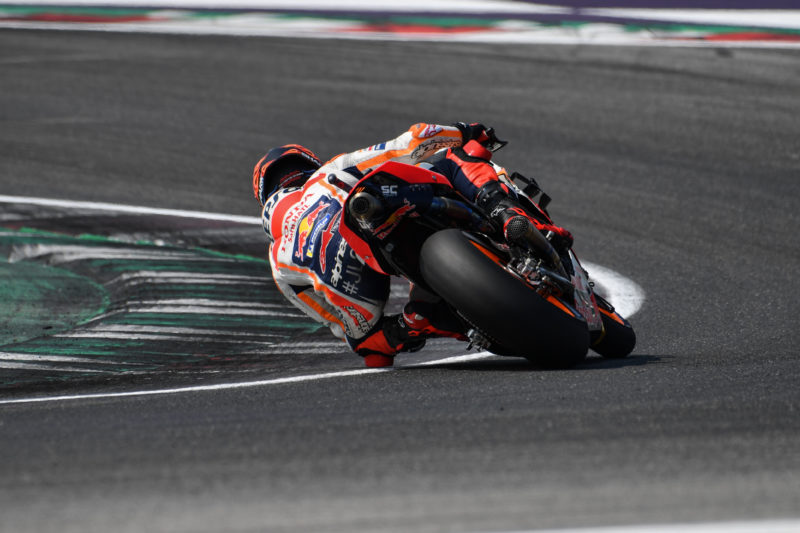