It comes with several plans, making it extra pocket-friendly!

Micromax co-founder Rahul Sharma’s new electric two-wheeler startup named Revolt Intellicorp has just launched two electric motorcycles. The firm sets out the first plan in India that offers motorcycles as a service. Revolt rolled out the RV300 with an affordable price tag at a monthly charge of Rs 2,999. The RV400, on the other hand, comes with two plans, being at Rs 3,499 per month and Rs 3,999 per month.

The idea Revolt Intellicorp has is to tackle the issue of electric vehicles bearing high costs. These bikes not only pocket-friendly but its performance remains top-notch. It comes with mobil app connectivity and removable batteries. The bikes will be available in New Delhi first before advancing to Pune. 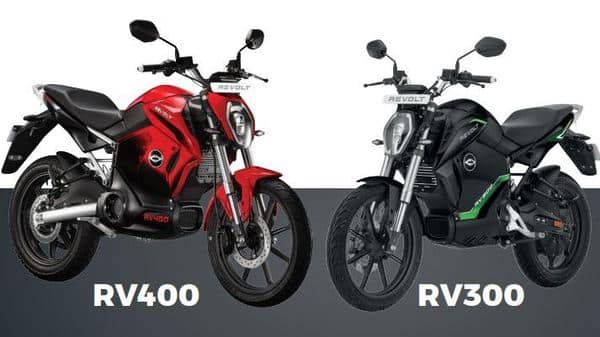 “There is no upfront price for the product. You pay me a small amount on a monthly basis. There is no down-payment, there is no maintenance cost, no insurance cost. Everything is included. We call this model MRP – My Revolt Plan. EV is a new industry. The product has to be new and even the way we sell it has to be new,” says Rahul Sharma as quoted from Economic Times.

“I am not asking for a commitment of a lakh rupees. I am saying, you just give me a very small amount, keep paying me for three years, and the bike is yours.” – Rahul Sharma, Revolt Intellicorp

“The bike is yours from day-1. It is not leased, it is not a rental. Everybody in this country will be able to afford this bike, he added. This smart bike will stop working if you don’t pay and will again start working the moment you pay.”

“We will repossess the vehicle if the payment is not made for three months. Similar to when one buys a car and doesn’t pay EMI. There will be a window of three months as per the government’s guidelines,” Sharma adds.