The German manufacturer has created a new system to boost engine performance. BMW Motorrad patents an electric supercharger for motorcycles. 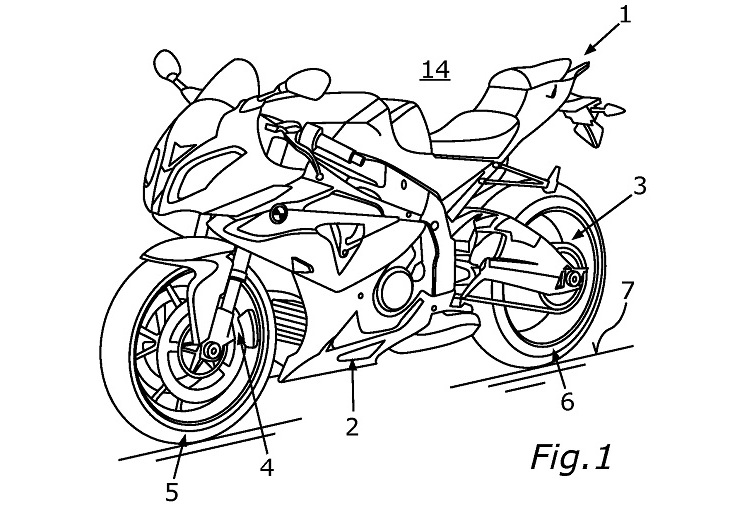 New emission rules are getting stricter every time. Soon, all the big manufacturers will need to develop cleaner engines. And while some might see the full electric engine as an option, others, like BMW Motorrad, are trying to keep the internal combustion engine (ICE) alive.

The Munich based manufacturer has created a new force induction system to boost engine performance. BMW Motorrad wants to keep using the combustion engine but with the help of an electric supercharger.

What BMW Motorrad is trying to achieve is a way to make this system work on a motorcycle. F1 cars have used this technology. But on a motorcycle there’s not much space available. And motorcycle dynamics require a specific algorithm to control de electric supercharger.

In the patent files, BMW Motorrad uses an S1000RR as an example. But it should be pretty easy for them to apply the system to other models.

While so many other manufacturers are trying to go full electric, is BMW Motorrad really thinking about creating a bike with an internal combustion engine and an electric supercharger?

A few years ago the German manufacturer stunned the world with the concept for a carbon fiber frame. Many thought a production bike couldn’t use that frame. But BMW Motorrad showed it could with the HP4 Race. Will the same thing happen with the electric supercharger?