Suzuki Katana R is arriving in 2020

Suzuki Katana R is arriving in 2020

The Hamamatsu factory wants to create a Katana on steroids! The Suzuki Katana R is arriving in 2020 with more of everything! 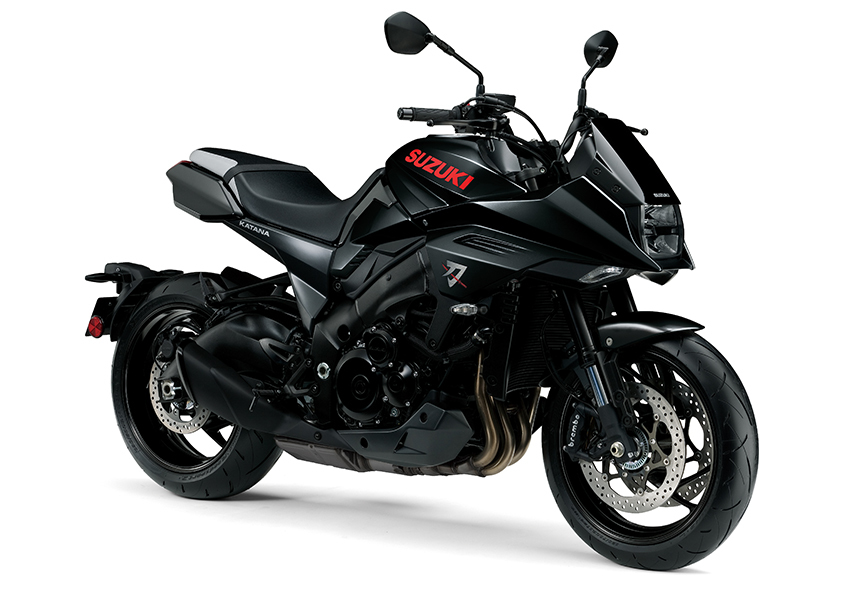 From our Japanese friends Young Machine magazine, we get the information that Suzuki is developing a more powerful version of the Katana. The idea is to create a bike that is much better in everything when compared to the current Katana.

The so-called Suzuki Katana R will feature a new engine. Based on the inline-four-cylinder engine of the GSX-R1000, this engine will probably get a displacement bump near to 1200 cc. This means the Katana R will offer much more power than the 148 hp of the current Katana.

With a new swingarm, better suspensions sourced from the GSX-R1000R, and better brakes, the new Katana R will be much more agile. A true sportbike with small fairings.

The riding position will also be completely revamped. The high handlebars will be replaced by low clip-ons. This will make the rider lay down over the long fuel tank for a racier riding position.

As for electronics, the current Katana offers the possibility to change riding modes and traction control. But the new Suzuki Katana R will offer much more! You can count with engine brake, cornering ABS, wheelie control, and probably a quickshift.

We don’t have much more information regarding the new Suzuki Katana R. But sources do confirm to us that the new bike should be revealed during the Tokyo Show.