Monster Energy Honda makes it to the halfway point in the Moroccan rally.

The Rally du Maroc has gone underway and the riders have made it to the third stage of the Moroccon rally. The Monster Energy Honda riders have been coping the past few strenuous days without receiving outside mechanical assistance.

Currently topping for the team is Chilean rider José Ignacio Cornejo at fifth place and is 12th overall. Ricky Brabec is at seventh place and eighth overall.

The fourth and penultimate stage will be held tomorrow starting and finishing in Aoufous which is a timed special stage, the longest special of the Rallye du Maroc. 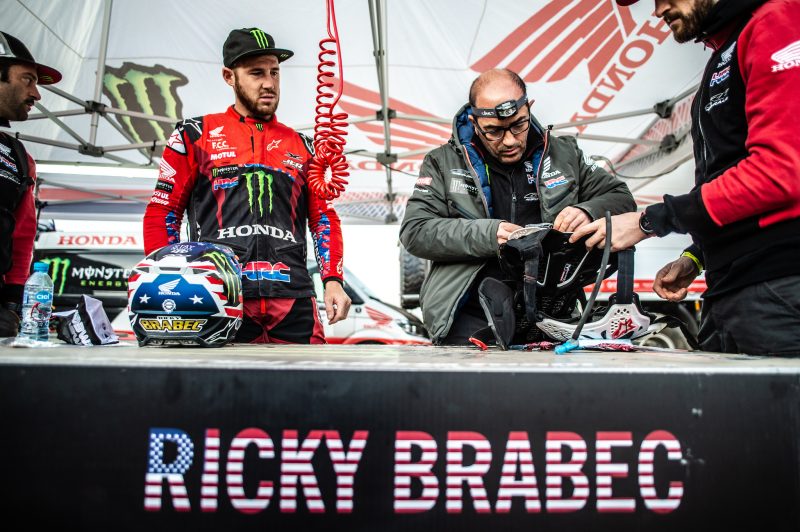 “Difficult second part of the marathon: we have done many kilometres with really battered tyres and very fast tracks. I started a little back, which I think was good for such a day, but I caught Paulo early, at kilometre 17, and I stayed behind in the dust until kilometre 283. With the fast tracks it is very difficult to try to get ahead in the dust and I didn’t want to take those risks. There are two days left and hope to keep the fight alive,” says Brabec as quoted from Honda Racing Corporation. 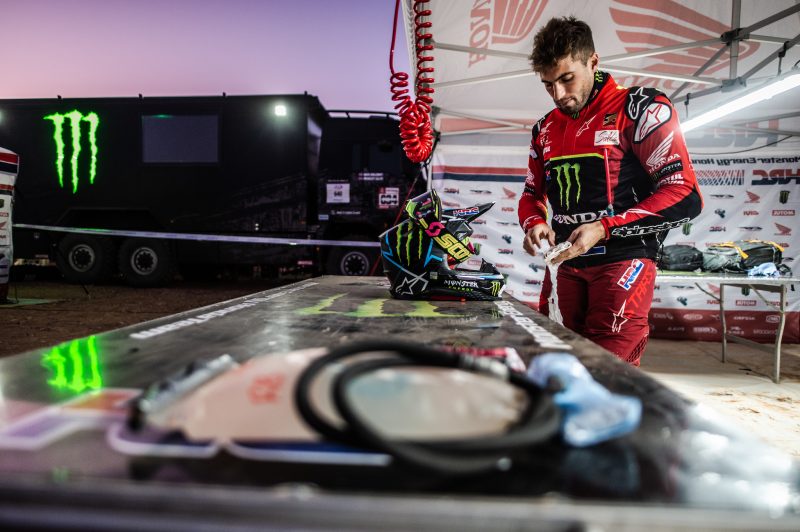 “Today was a complicated day: at the beginning of the first special I had a fall, not too hard, but the handlebar hit me in the leg, just where I had previously had been injured. It swelled up and hurt a lot. The rear tyre was worn out so I had to manage the speed to prevent the entire tyre from splitting, so I slowed down. It was complicated but we managed to finish even though the picture had looked very ugly.” 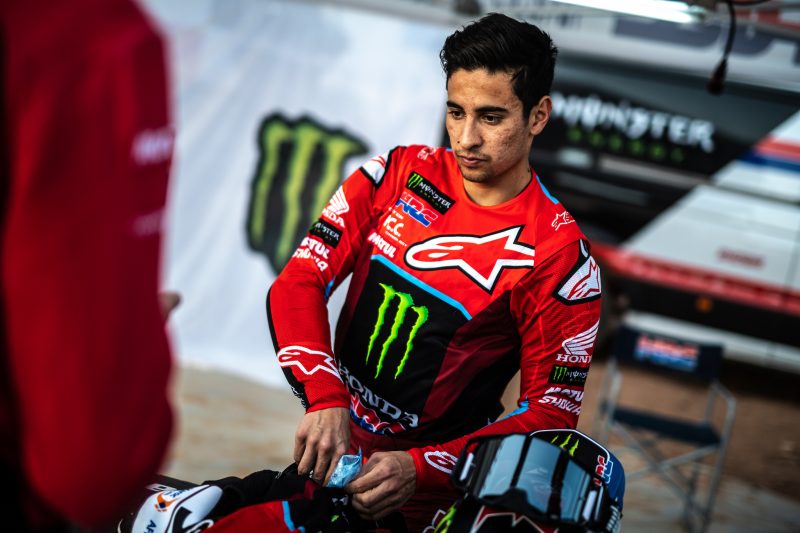 “We have finish stage three, the second part of the marathon. I think it was a tough stage, maybe not as much as yesterday, but very complicated. Also, I had some minor issue but I could sort it out. I was riding in the dust cloud of several riders. I think I had a good day. Overall, I felt good and would say it was my best stage so far in the rally. Tomorrow they will also give us the roadbook in the morning, which will be a complicated day. We will try to stay focused and pull back in general standings.” 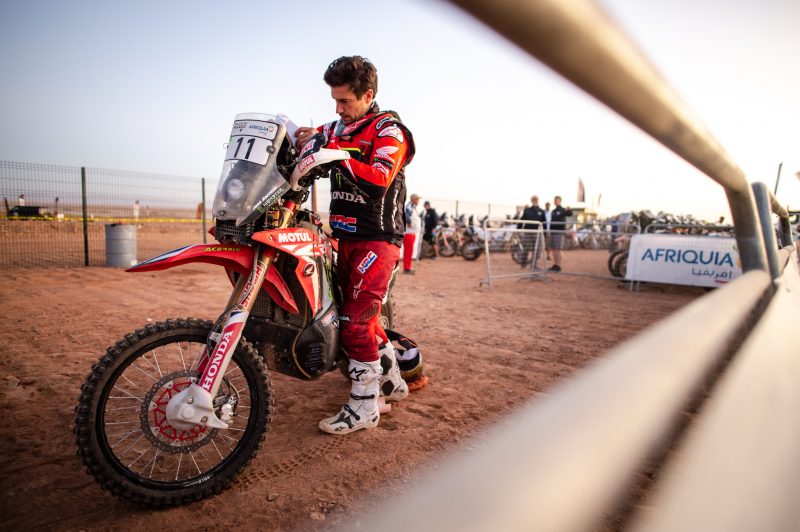 “It was a difficult day again. A quick first special with some navigation that worked out quite well. From the second section, I saw that the tyre was losing mousse. Then at by 20 kilometres, it had started to disintegrate. I ran out of mousse and it was a bit complicated to finish the stage with the tyre practically flat. There were some complicated areas at the end where information was missing and a group of several riders gathered to reach the finish line together.”