The KTM 390 Adventure has finally made its first-ever appearance at the 2019 EICMA in Milan. After a long period of anticipation, the new motorcycle graced the eyes of the audiences for the first time in Italy. The 390 Adventure is an off-road version of the KTM 390 Duke naked streetfighter. It will be making its debut in India at the 2019 IBW (India Bike Week) in December.

The 390 Adventure bears a lot of resemblance to the Duke 390 as the two share certain parts. It powers itself by a 373.2cc single-cylinder engine and is able to produce 44bhp of power at 9,000rpm and 37Nm of torque at 7,000rpm. The company engineers did not make any changes to the final drive ratio. One of the differences is that the 390 Adventure comes with switchable traction control. The fuel tank has a capacity of 14.5-litres. The bike weighs 158kg. 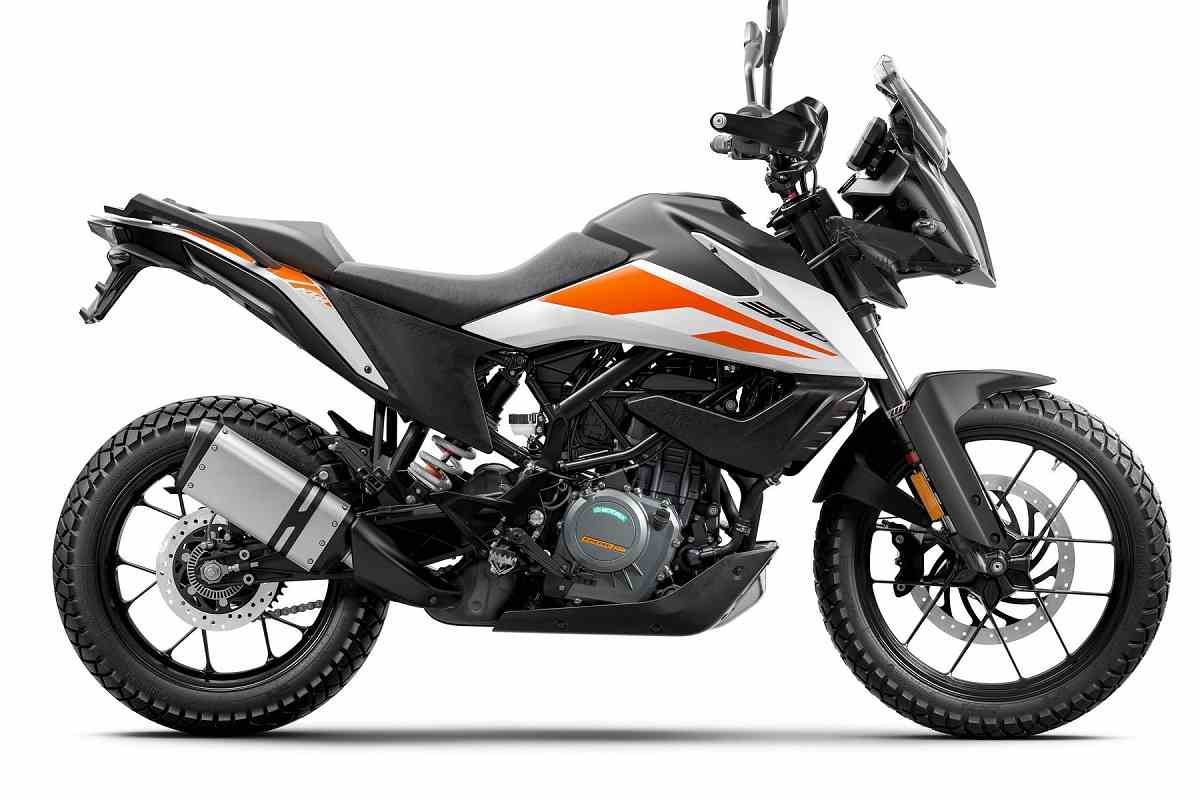 Apart from that, the 390 Adventure features 19-inch front and 17-inch rear wheels. It comes with 100/90 and 130/80 section tyres respectively. As for the suspension, the bike has 43mm USD front forks with compression and rebound adjustability and a mono-shock unit at the rear with pre-load and rebound adjustability. This produces 170mm travel and 177mm travel at the front and rear respectively.

The KTM 390 Adventure is speculated to be around Rs 3 lakh, once it makes its way to the Indian market. 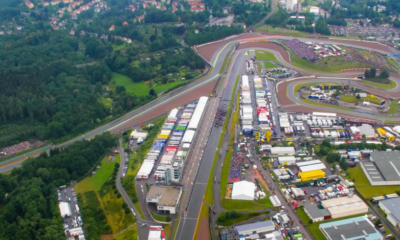 Get ready for the Royal Enfield One Ride! Riders all set for the Suzuki Series in Manfeild this weekend!