The 2019 MotoGP season has closed its veil during the weekend at its ultimate race in Valencia, Spain. Riders were put forward further action at the Circuit Ricardo Tormo with the traditional post-season test with the 2020 season riders. Taking part in the test is none other than champions Repsol Honda Team with riders Marc Marquez and Alex Marquez.

Newly crowned champion is not stopping his momentum as the Spaniard has begun his 2020 title defence just two days after claiming his 12th win of 2019. He completed a total of 60 laps and finished fifth fastest with a record of 1’30.698, despite suffering a fall at Turn 13.

Moto2 World Champion Alex Marquez managed to try the new RC214V for the first time during the test. He did encounter a crash at Turn 10 but was unharmed. He completed 53 laps in his debut as an HRC rider the fastest time of 1’32.873 on his penultimate lap. 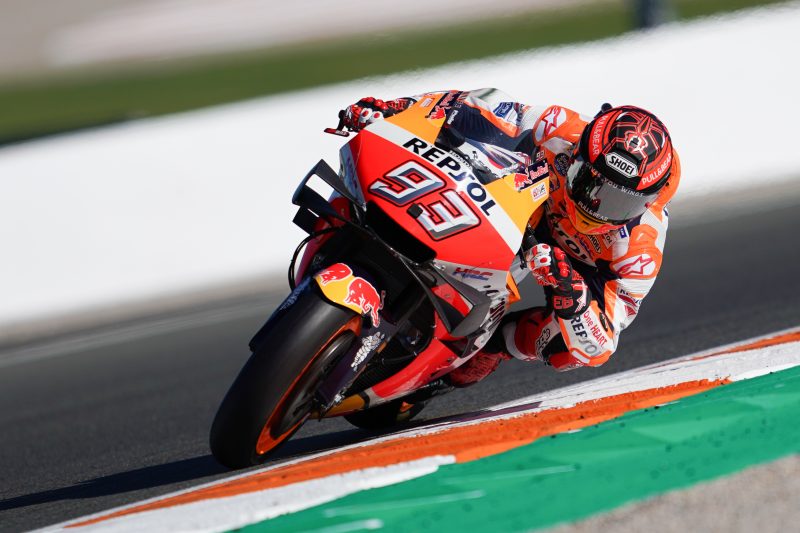 “I’m happy with how today went overall. We had our first contact with the 2020 bike and started to understand it. I had a strange crash on my out lap from the box but there weren’t any issues on the bike. Tomorrow we will concentrate on some other areas to understand some more things. It will be another busy day but I am looking forward to continuing our work so the team can work on our feedback over winter,” says Marquez as quoted from Honda Racing Corporation. 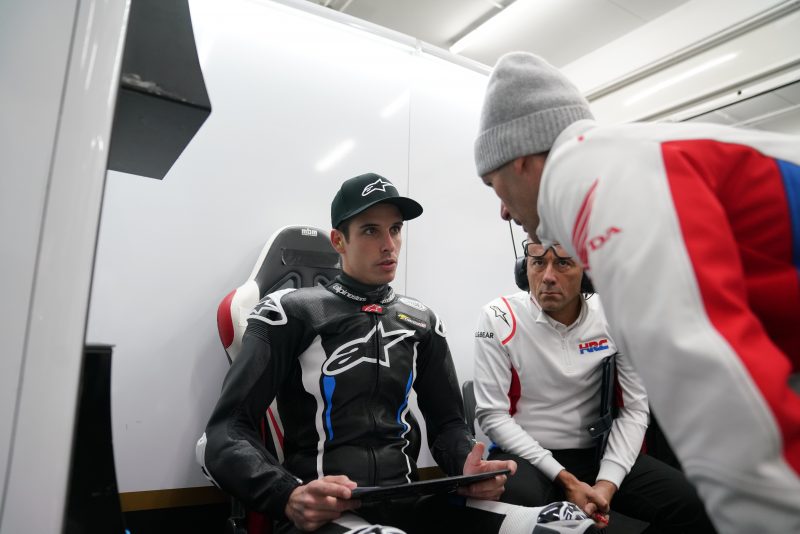 “First I want to say thank you to Honda for this opportunity to join them as the Moto2 World Champion. Each lap we were able to improve which is important. I was able to enjoy my time on the bike. I’m very happy, it has been a positive day for me apart from the rookie mistake I made in the first run. My rhythm was quite good, and I know where I need to improve and focus on for tomorrow. The plan for tomorrow is to just make more laps so I can understand the bike better, learn how to manage it more.” 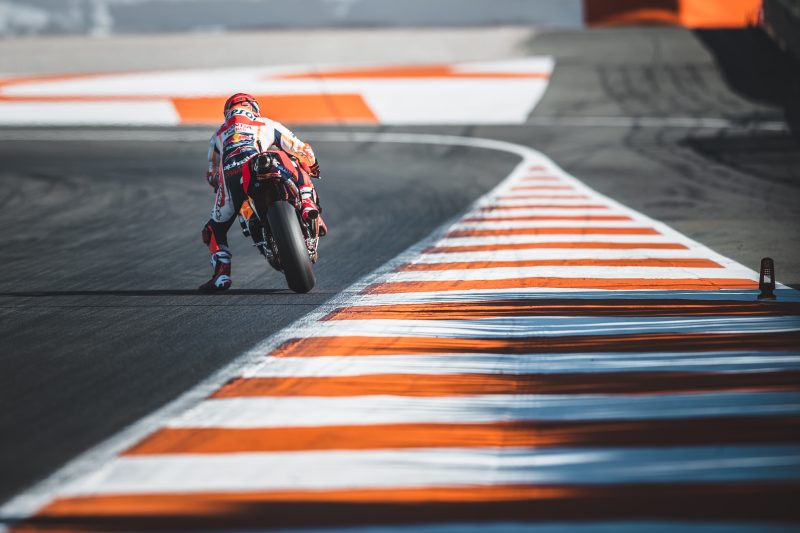 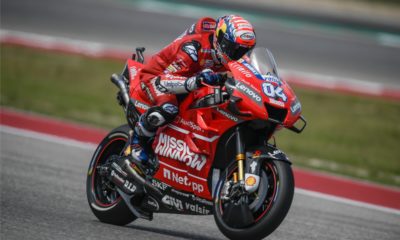 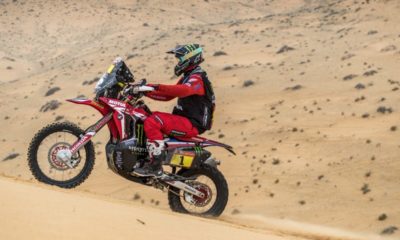