The opening round of the 2020 season takes place from 28th February to 1st March on Phillip Island (AUS). The BMW Motorrad WorldSBK Team has just completed its first test of the winter at Jerez de la Frontera, Spain, in preparation for the 2020 FIM Superbike World Championship (WorldSBK). The team, including riders Tom Sykes and new member Eugene Laverty, has spent two days evaluating the new components for the BMW S 1000 RR.

The duo worked on areas such as the chassis, electronics and ergonomics. Both of them got to test out the bike in dry and sunny weather conditions. The team will now use the information to continue the further development of the RR for the 2020 WorldSBK season.

The next tests are scheduled for January, firstly at Jerez de la Frontera, then at Portimão (POR). “Already during the final stages of the past season, we have been working intensively on the further development of the BMW S 1000 RR for 2020. Our first winter test in Jerez de la Frontera has been very productive. Among other things, we were able to test various chassis variants, new shock absorber elements, a range of tyre options, and electronic updates,” says Bongers as quoted from BMW Motorrad.

“Tom had a few minor issues at the start of day one, but they were resolved quickly and we were able to complete the busy programme, which included many test points. Eugene first had to find his feet on the RR, but was soon able to start to configure the bike to his own personal requirements. We are happy with the progress he has made at his first test with the RR. We must now analyse the large amount of data and comprehensive rider feedback we have received, which will help determine the direction we will take to start the 2020 season.” 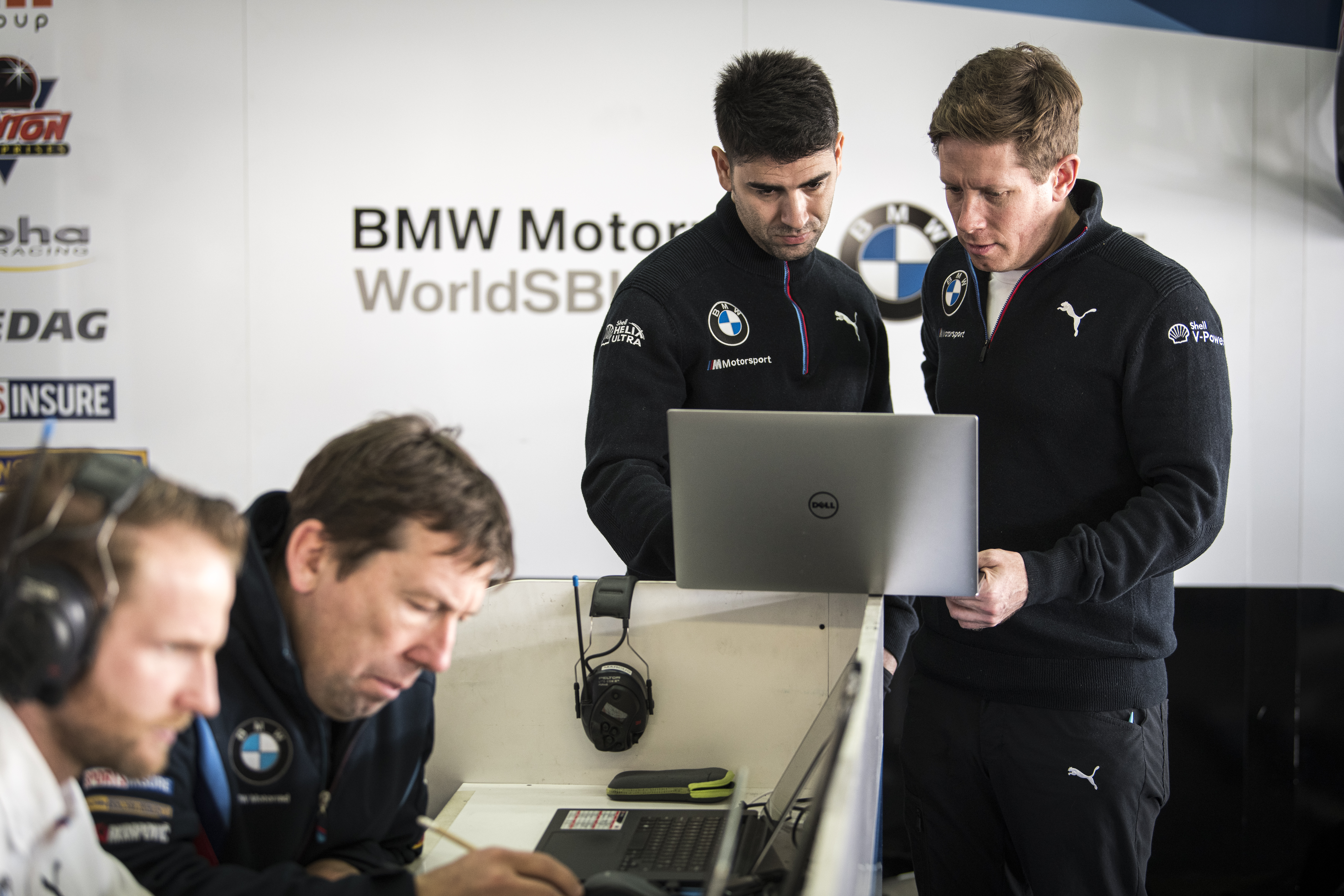 “We’ve completed two full days of testing with Tom and Eugene; we got through an awful lot of work. We are generally pleased with the outcome. We’ve found a clear direction for Tom on his chassis set-up which lets us move forward in a specific direction we know he will be comfortable with. We worked through a big list so we’re really pleased for Tom.”

“Eugene had to take some time to get used to the electronics package on the BMW S 1000 RR and over the Christmas break, we will further work on a strategy for him. He was getting quicker and quicker but only until the point where he was ready to push. But we are very still happy with his first test. He was running consistent times and we are satisfied with the progress. Overall, we are happy going into the break. We had no major issues and we get the bikes ready now and come back for the tests in January.”

Tom Sykes- As It Happened 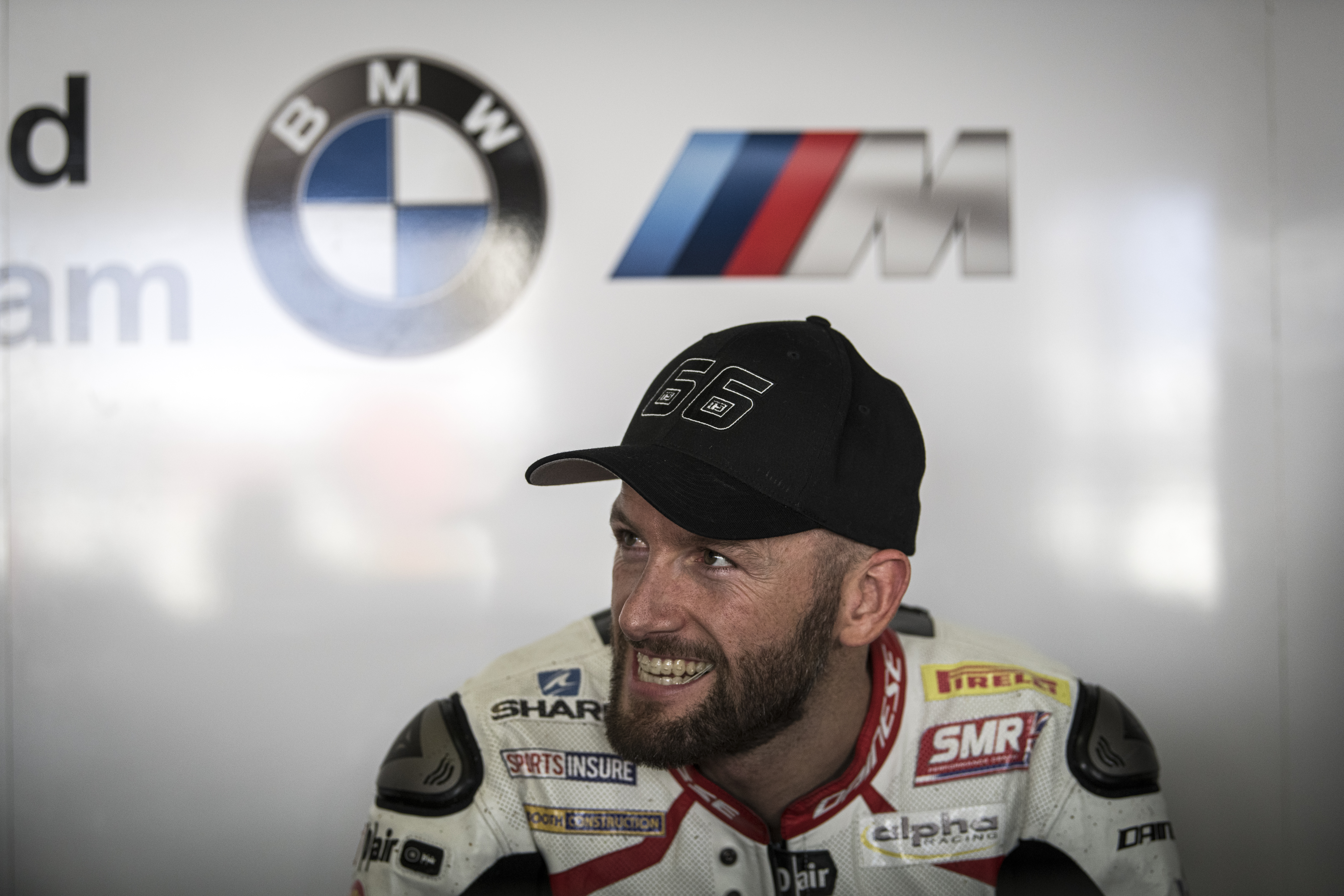 “Definitely I think we had a very strong test and credit to all the BMW Motorrad WorldSBK Team. We had a big list to go through and they were working so hard. I am very satisfied with what we achieved. We really tried a lot on the BMW S 1000 RR, definitely made progress and for me now I can go into the winter feeling happy with our performance. Certainly on race tyres as well, we found quite a step and also over the distance.”

“The bike was working nicely and we obviously tried the qualifying tyre at the end. It was incredible but after two strong sectors I, unfortunately, made a small mistake in the hairpin and crashed. But I was interested in how the bike feels with high grip. I also went for another lap after the crash. For me, that was good because we have extra information going into the winter and the guys can keep working. So for me, that was a good test with a consistent track to work through a very big list and that’s what we needed all season. Thanks to the whole team and the guys back at the factory for working so hard to make things possible. I think the decision to skip the Aragón test paid off because it was a very structured test and we worked very well.”

Eugene Laverty- As It Happened “Overall, it was a good test. I think I can tell I’ve got a bike with the best chassis I’ve ever ridden. The way the bike turns and enters the corner is incredible. It’s surprising just how physical it is to ride right now. We have to get the power under control for the corner exit. Once I can get that it will be even more rideable. Right now I can wrestle it for one lap if we wanted to get a lap time. But it’s testing so it’s not necessary. So we’ve been working and just trying to tame the beast a little bit so we can get a bike that is going to be comfortable for 20 laps. The chassis is incredible and that’s the important thing. The base of the bike is good, now it’s just another fine-tuning of the electronics.” 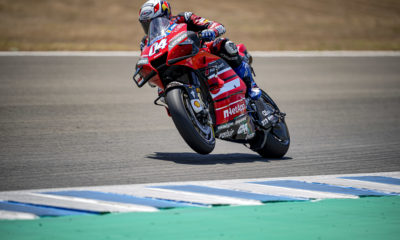