The German brand invited a select number of journalists to meet the E-Power Roadster. BMW Motorrad wants to have this electric bike on the road by 2022. 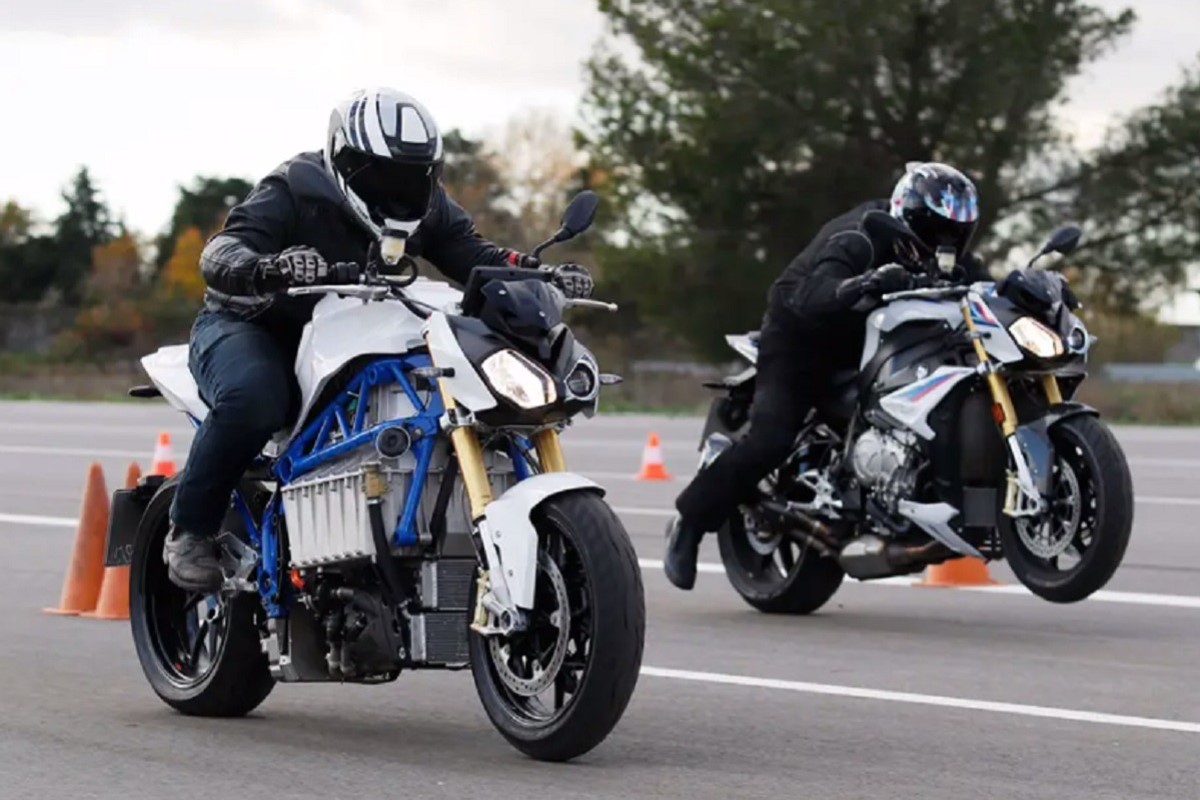 The first project it’s an electric naked. The first prototypes were shown to a select number of journalists who were able to see the E-Power Roadster and get some of the technical details.

The front end of this electric motorcycle is taken from BMW S1000RR . BMW Motorrad then opted to add the single-sided swingarm of the R 1200 RS. But everything is fixed to a brand-new tubular trellis frame.

The E-Power Roadster might be considered a “Frankenstein” bike.

That feeling is further enhanced by the use of components from the automotive branch of the BMW Group. From the 2 Series hybrid, BMW Motorrad used the 13 kW battery.

Also from another car, the 7 Series hybrid, BMW Motorrad took the electric engine.

The mixture of all these components created the E-Power Roadster. And they all seem to work pretty well! 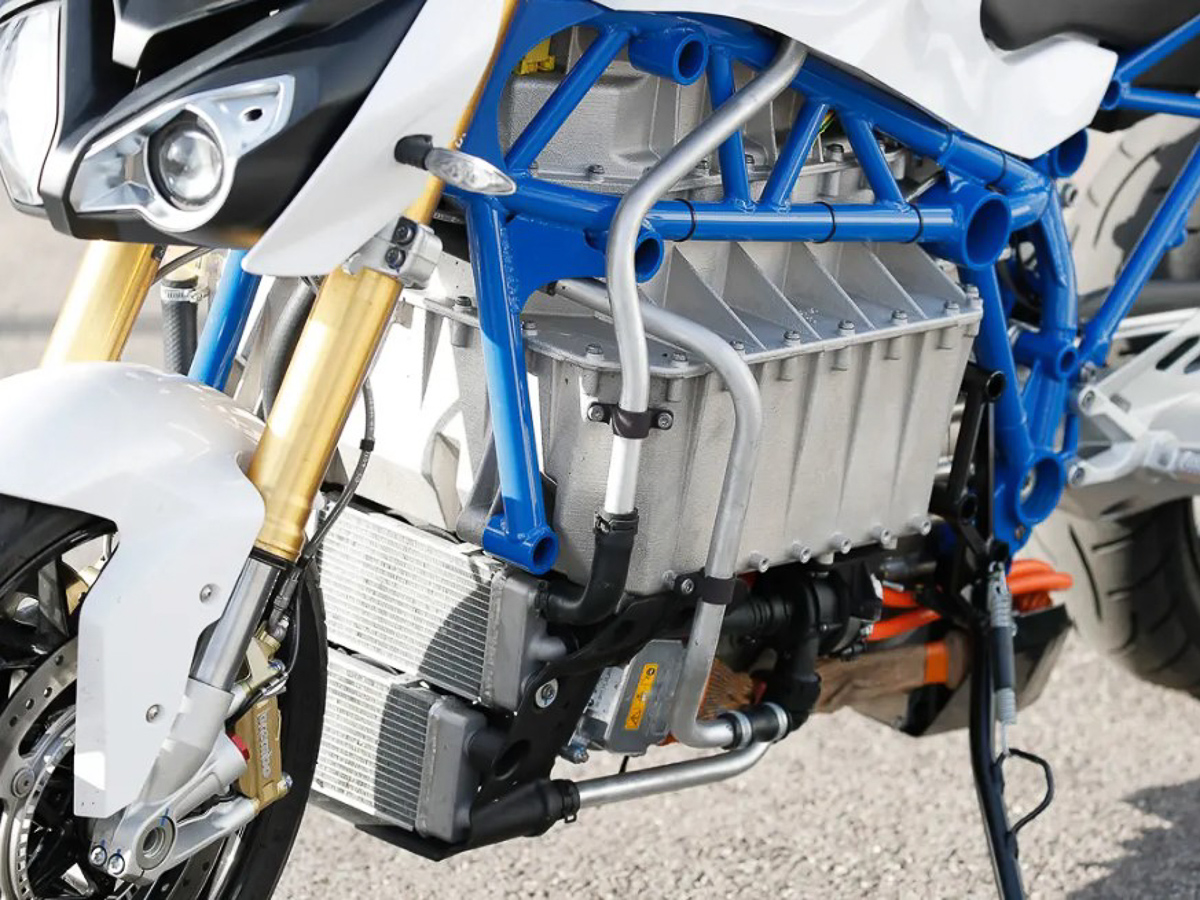 This electric bike has a power of 136 hp and a maximum torque of 199 Nm. However, BMW Motorrad says that the E-Power Roadster is able to deliver a torque of no less than 1500 Nm! And it will need all that.

As with all other big electric motorcycles, weight is an issue here.

According to BMW Motorrad, the first prototypes of the E-Power Roadster weigh 290 kg. It’s a pretty heavy bike.

The German manufacturer believes they’ll be able to shed some weight. BMW Motorrad points to a weight reduction of around 30 kg. But that’s still a heavy naked bike by today’s standards.

BMW Motorrad says the E-Power Roadster will be able to travel up to 300 km with one charge.

They want that for each minute the bike is charging, the range goes up 6 km. But to be able to charge that much in such a reduced amount of time, the batteries heat up a lot. And that’s bad for charging performance.

BMW Motorrad confirms they’re having trouble maintaining the batteries below 40ºC while charging.

The BMW Motorrad E-Power Roadster project will continue to develop in the coming years.

By the end of 2021, we will be able to see the production version. And by 2022 this new electric bike should be in BMW Motorrad dealerships.