Jorge Prado is expected to leave the ward in two days only if the initial signs are positive. 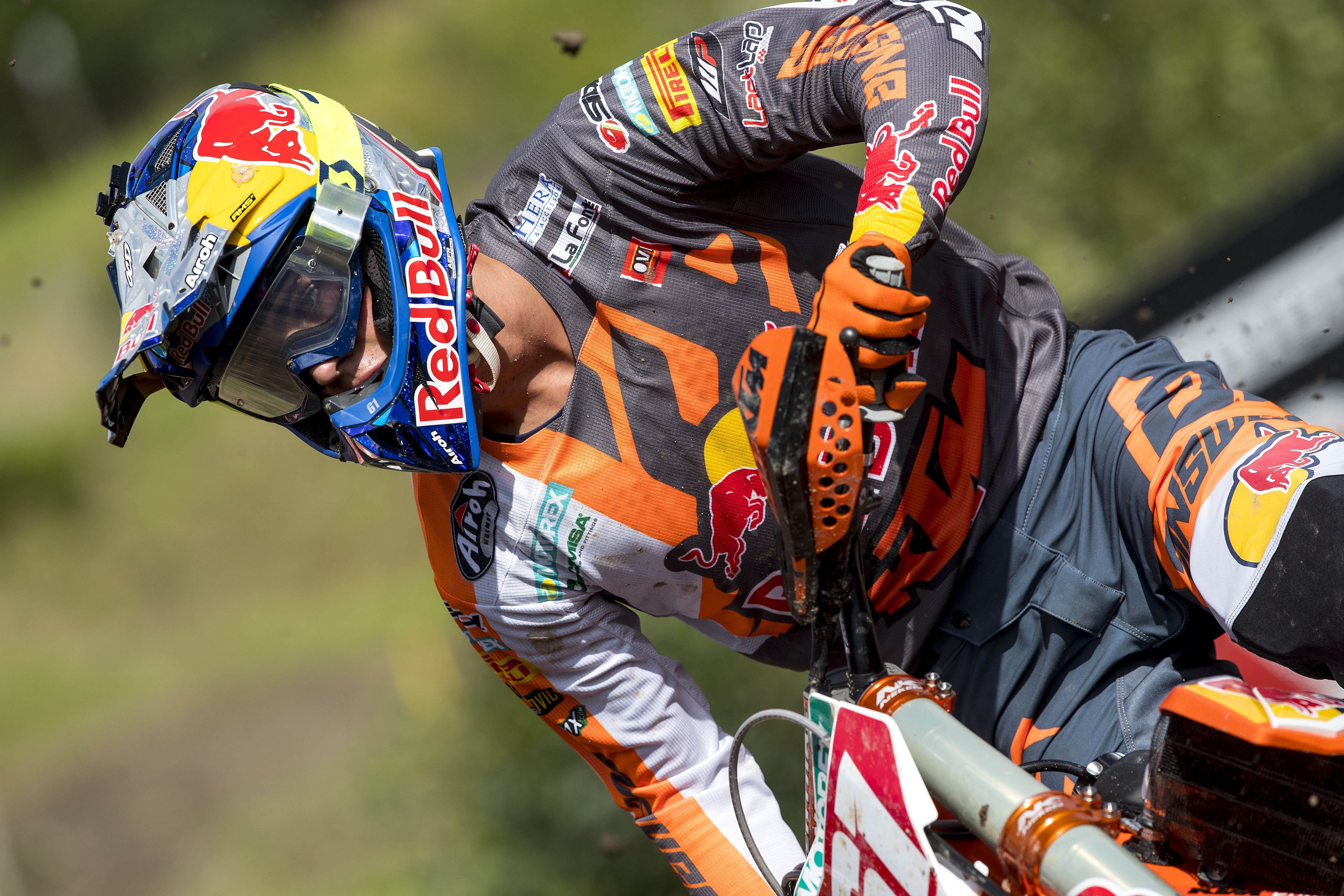 Red Bull KTM Factory Racing has announced that rider Jorge Prado is recovering from an operation in Italy to fix a fracture to his left femur. Prado suffered the injury in a training session at the Malagrotta circuit near Rome on Thursday.

Jorge Prado will be taking part in the premier class of the FIM Motocross World Championship in 2020. After claiming two MX2 titles, the eighteen-year-old is set to unleash his potential as a top contender. Prado was circulating his usual practice session with teammate Tony Cairoli. Nearing the end of the training, he lost control while approaching a jump.

Jorge Prado immediately underwent a corrective procedure by Dr Massimiliano Nannerini in the European Hospital. The doctor inserted a pin into the femur bone. He will be allowed to leave the ward in two days provided that the signs are positive. “This is bad news and we feel so sorry for Jorge. Things had been going well and he was just two laps away from the end of the training session. It was raining at Malagrotta. You need to have good control of the bike to make one of the biggest jumps on the track. Jorge could not grip the plastic well. So his foot slipped off the footpeg on the ramp and he crashed over the jump,” says Claudio De Carli as quoted from KTM Factory Racing.

“He had surgery yesterday evening by a fantastic doctor that we know and trust and now we have to wait a few days to see if everything is correct before he can leave the hospital. It is a setback to our preparation but the important thing is that Jorge heals well and then can think again about his first season in the MXGP class.”