Suzuki confirms the arrival of a new Hayabusa

Suzuki confirms the arrival of a new Hayabusa

After many years without modifying the mighty Hayabusa, Suzuki confirms that a new generation will arrive in 2021. 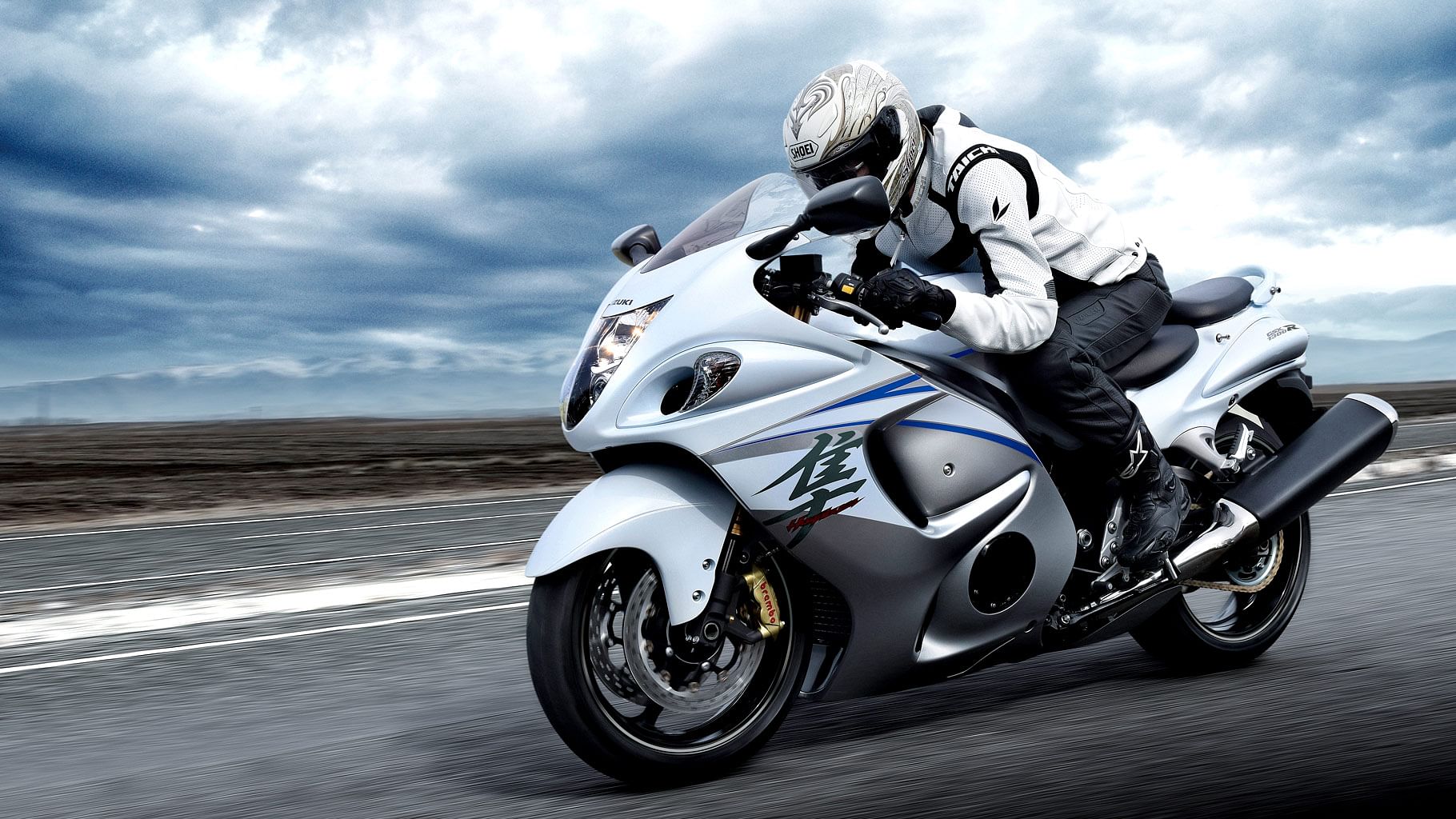 We’ve talked so much about a possible new Hayabusa, that by now anything we write about it will just sound like just another rumour. This time though, it seems we’re getting some new information about the return of the Suzuki Hayabusa 2021.

According to British website Bennetts, a Suzuki source confirmed that the next-gen Hayabusa arrives in 2021! But still the exact release date has not been published and the price of this 2021 Suzuki Hayabusa still being unknown.

This iconic motorcycle lets motorcyclists travel fast and in comfort. Its name means Peregrine Falcon in Japanese, the fastest bird in the world. Much like the bird, the Suzuki Hayabusa reaches speeds of well over 300 km/h as the top speed.

Due to European emissions regulations like Euro4, Suzuki stopped production of the Hayabusa a year ago. But the Japanese manufacturer continued to sell this hypersport bike in America and other markets.

According to Bennett’s source, Suzuki will reveal the production version of the new Hayabusa at the 2020 EICMA Milan Motorcycle Show.

But before that, they’ll be testing the bike on the road to make sure the bike meets expectations. 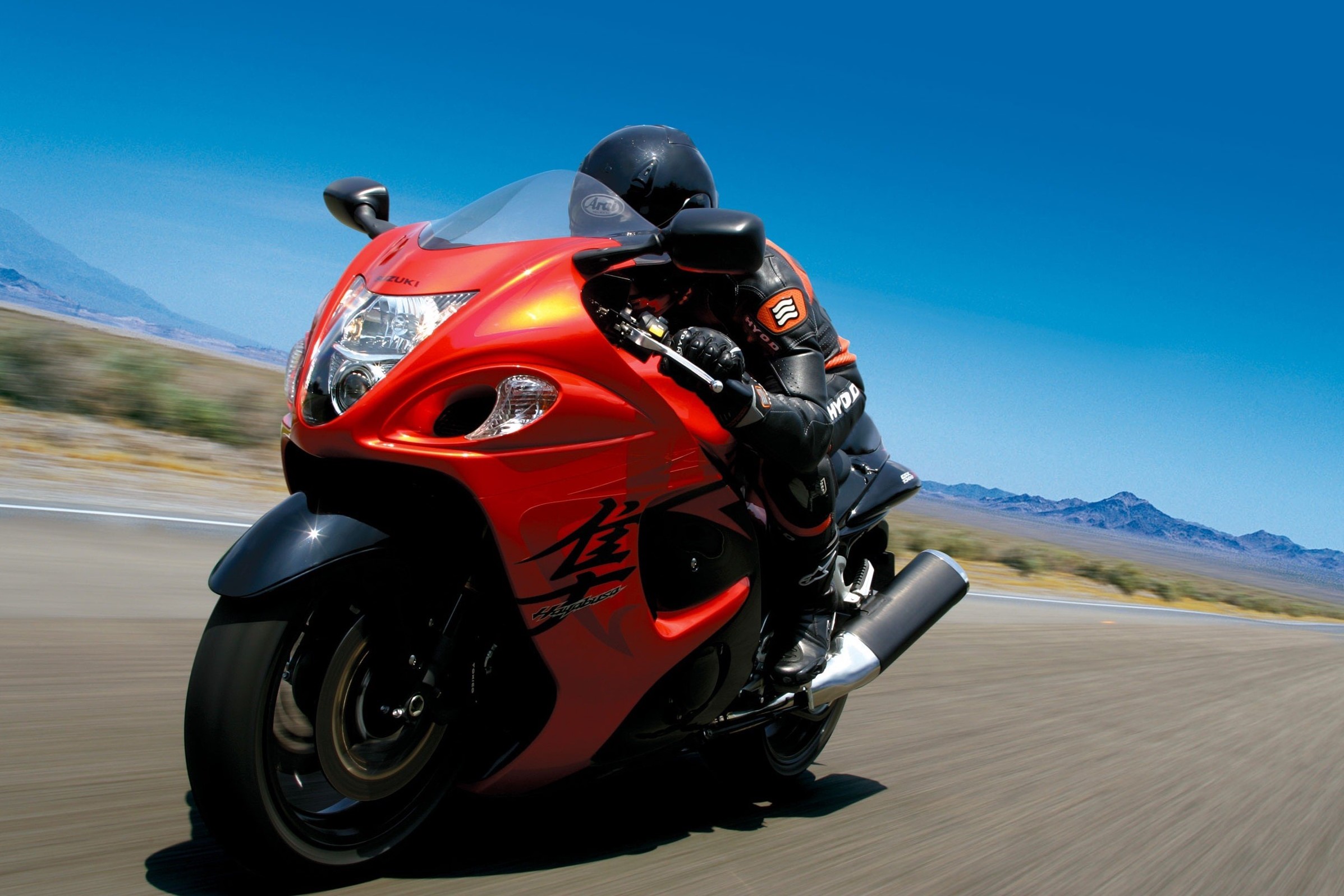 The colors for this 2021 suzuki motorcycle is predicted to be red or white. The engine specs will retain the inline four-cylinder architecture. To make it Euro5 compliant Suzuki will surely bump up displacement to 1400 cc. The most likely displacement for the new Suzuki Hayabusa is 1440 cc.

A new exhaust system will be used and featuring active carbon filters to reduce emissions. This will allow the engine to produce at least 200 hp. But the latest information points to a value of 210 hp.

There were rumours that pointed to Suzuki using some kind of turbo or compressor. But for now, it seems that the Hayabusa won’t be using a supercharged engine like the Kawasaki H2.

If the engine retains much of its components, the same can’t be said of the frame. Suzuki wants the Hayabusa to lose some weight. To that end, they’ve redesigned the frame rails. This will allow the Hayabusa to have better handling.

With better electronics and a more aerodynamic design, the new Hayabusa is another step in Suzuki’s strategy to revive iconic models. The first one was the Katana, and this year they’ve created a new V-Strom 1050 that gets inspiration from the DR Big.

A Ducati Streetfighter V2 is on the way!
NAWA Racer garners attention with its impressive supercapacitor