Ultraviolette in partnership with TVS Motors revealed the latest electric sportbike from India. The Ultraviolette F77 promises to be exciting and affordable. 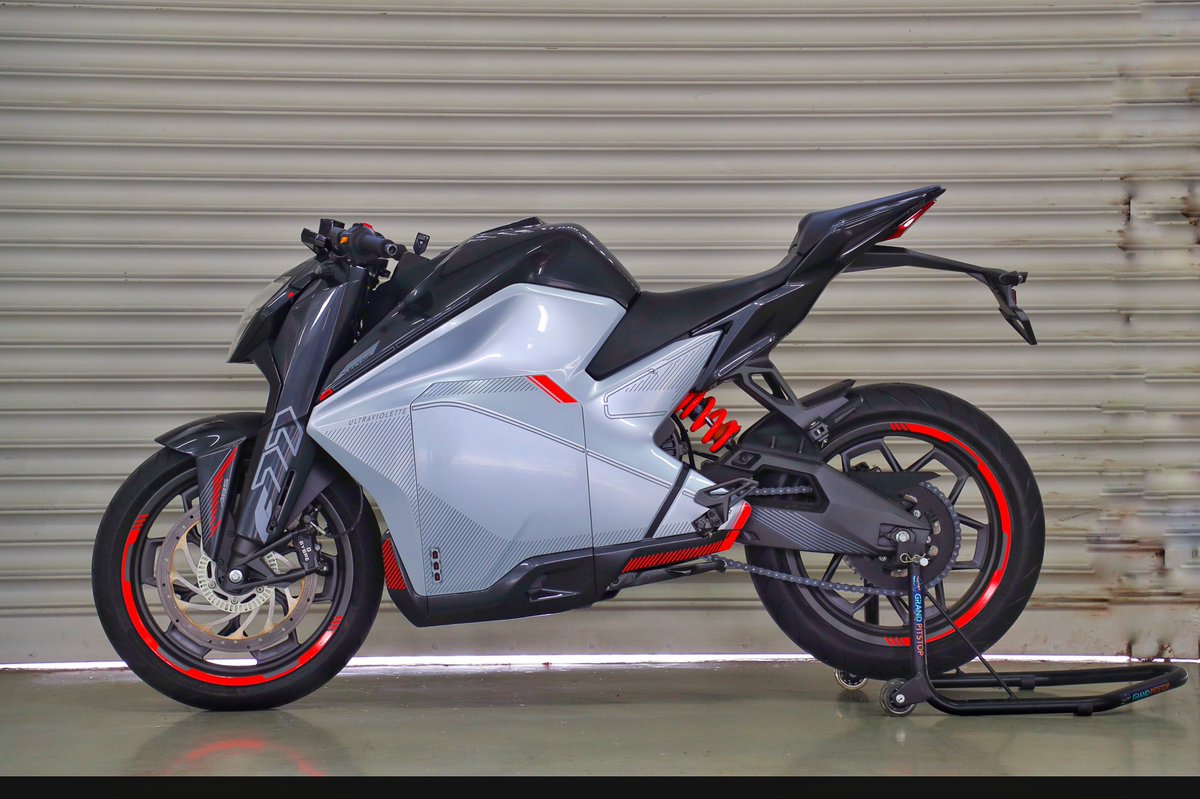 The two-wheels world is getting more and more interested in electric motorcycles. The biggest manufacturers or the smaller ones are showing up with incredible projects. The latest electric sportbike from India was created by Ultraviolette.

Indian brand joined forces with TVS Motors known from its involvement with BMW Motorrad. The result’s an electric sportbike with surprising performances and a great price.

The Ultraviolette F77 accelerates from 0-100 km/h in 7,5 seconds. That might not look impressive. But the F77 will accelerate up to 60 km/h in just 2,9 seconds! That will be good enough for you to cut through traffic with ease.

Its electric engine has a power of 37 hp and the torque is said to be 90 Nm. The lithium-ion battery pack will charge to 100% in 90 minutes using a fast-charge outlet. The Ultraviolette F77 will be able to run for 150 km with a full charge. 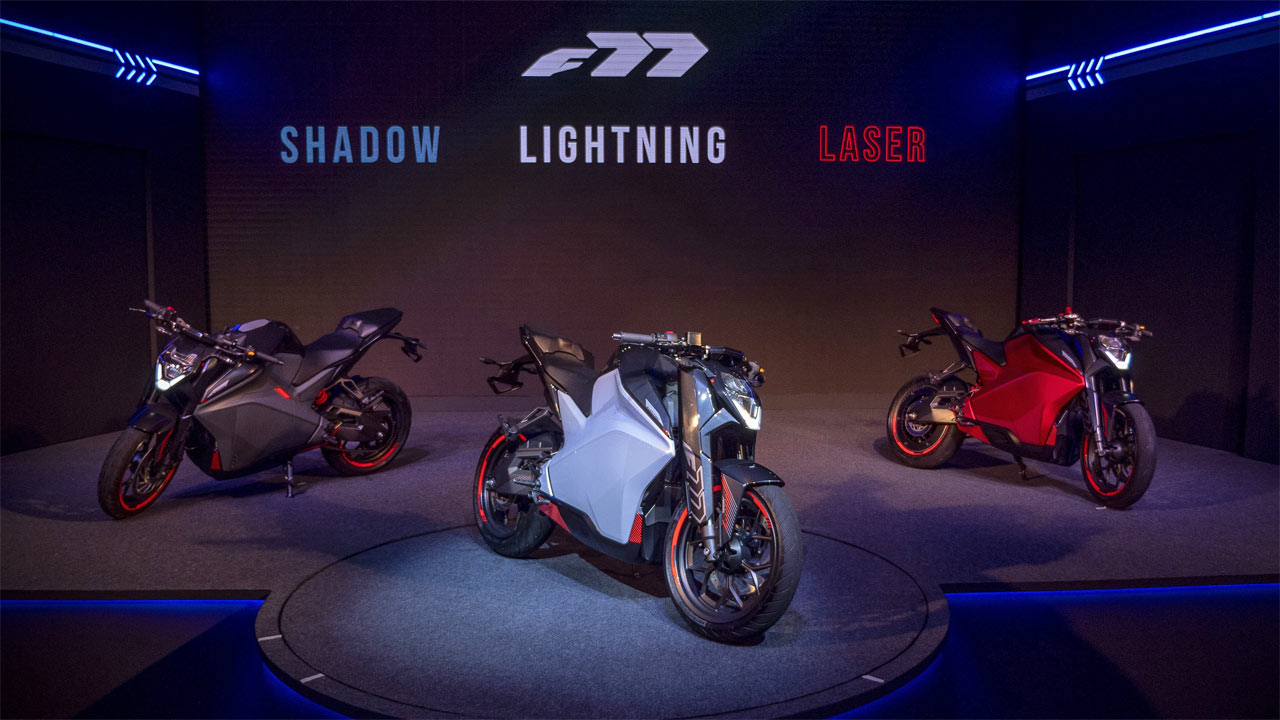 Another great feature included in this electric sportbike is its battery pack. The rider is able to remove it from the F77. The batteries can be charged at home. That’s especially useful for those that don’t have a garage.

Ultraviolette says the F77 is available in three variants – Lighting, Shadow and Laser – and each of them features adjustable suspensions, ByBre brakes, and different riding modes. Switchable ABS comes standard, as the Bluetooth connectivity and the gorgeous color TFT dashboard.

There’s no official price announced, but information says that the Ultraviolette F77 will be Rs 3 lakh and 3.25 lakh (on-road) when it’s launched by October 2020.

Singapore traffic police to get new BMW motorcycles next year
A Ducati Streetfighter V2 is on the way!