In 1994 Harley filed a sound trademark application for their distinctive exhaust note. However, nine other competitors filed individual oppositions with Harley’s registrability for the trademark. 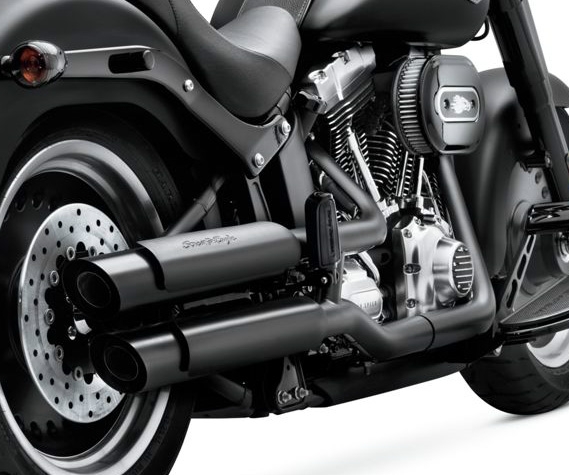 As we all know, Harley has been famous for its distinctive design and sound.  In the 1990s Harley was the dominant player in the US market aside from the so-called Japanese  “metric-cruisers”. However, in 1994 Harley decided their exhaust is so distinctive that it deservers a trademark. This trademark is one of the most unusual and unconventional trademarks filed in US history.

On February 1st 1994, Harley filed in registration for a trademark. With the description “The Mark Consists of the exhaust sound of applicant’s motorcycles, produced by V-Twin, common crankpin motorcycle engines when the goods are in use.” [Source: bc iptf]

Why did Harley try to Trademark the Rumble?

The noise from the 45 degrees V-twin engine layout with common crankpin has been in use since 1909. This is also the reasons why the brand always had a loyal following. However, some import and domestic cruisers in the market came up with cruisers which were similar to Harleys. This was among the other reasons why Harley went ahead with the idea of trademarking the exhaust note. Also famously known as the “Rumble” produced by their common crankpin V-twin engines. 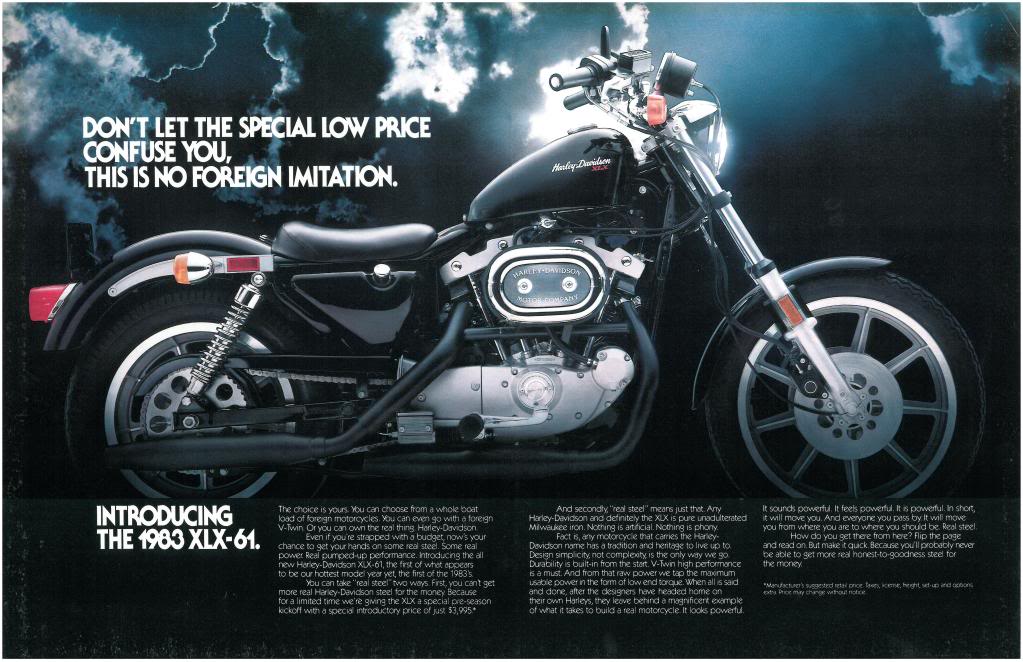 The Reaction from others

However, Nine of Harley-Davidson’s competitors, including Japanese manufacturers Suzuki, Kawasaki, Yamaha, and Honda. Including another American manufacturer Polaris, who filed oppositions against the registrability of Harley’s trademark. As most of the cruisers, they manufactured also used a common crankpin V-twin engine. Which also sounds identical to Harleys by nature.

The response of Yamaha spokesman, Bob Starr was,  “Yamaha has been building V-twin engines since the early ’80s. There’s no difference between the sound their engine makes and the sound our engine makes. All V-twins, by their nature, have two pistons. The pistons go up and down, and they all sound the same.”

In Honda’s notice of opposition, Honda mentioned they have been manufacturing heavyweight bikes that sound similar to Harley. The sound does not distinguish Harley from any other motorcycle or “indicate the source of the motorcycles”.

Also, David Makous, Honda’s Lawyer, added, “It’s very difficult to imagine a world where the sound of a running engine is an exclusive property right.”

On top of this, the case was so big that even commercial appliance manufacturers mocked Harley. Saying if Harley wins, then they would be trademarking the noise that their blenders and vacuum cleaners make.

The Court stressed that the feature could not serve as a trademark. As the functional element is essential to the use or purpose. Meaning, what Harley was trying to trademark is a feature which is crucial to the “use or purpose” of the motorcycle in general. Also, the exclusive use of this feature is seriously unfavourable to the other manufacturers.

Later in 2000 Harley-Davidson drooped efforts to trademark the exhaust note of their bikes. However, Harley-Davidson continues to grow its fanbase day by day until today because of their heritage. Moreover, Harley still remains as one of the best sounding motorcycles of all time and known by everyone for their famous “Rumble”.

Currently, Harley is pushing its way forward with the development and introduction of various new motorbike models. As a part of the “More Roads to Harley” strategy, they are expanding their line of bikes and moving further in and outside of the United States. We just have to wait and see what Harley is coming up with. 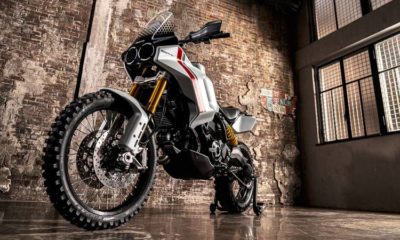