According to Rumours, the Ducati Project 1708 / Ducati Panigale V4 Superleggera weighs only 152 Kgs and costs $100,000. Project 1708 could be a limited run model before Ducati revives their superbike platform. According to the rumours, Ducati Project 1708 is an advanced version of the Ducati’s flagship Panigale V4, or in other words, Ducati project 1708 is likely to be the new Ducati Panigale V4 Superleggera. If that’s the case, this bike is going to be a limited run model before Ducati refreshes their superbike platform.

Overall, from the spec sheet and pictures that have been storming the internet lately, it seems like Ducati is advancing their superbike technology much closer to their MotoGP bikes. The bike would be going into production in April 2020 and delivery starts in May 2020 according to the rumours.

The Leaked Spec sheet and Photos

According to Drive Mag, some potential customers received a sneak peek preview of the project directly from the CEO of Ducati, Claudio Domenicali. As for the Spec sheet, it was initially leaked out through Facebook. The Spy shots from last year Concluding the specs for the Project 1708/ Ducati Panigale V4 Superleggera according to the leaked pictures and spec sheet:

From the looks of it, the bike seems like a track-focused monster. Could this be Ducati’s answer to the Aprilia RSV4 X?  We just have to wait to see more! Is Honda working on an electric Honda CB125R? 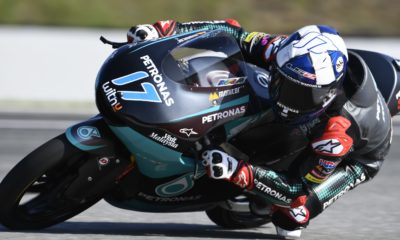 [Video] Is this the upcoming Benelli TRK 800?