Amidst the string of disheartening news lately, here is some news to brighten things up! Frenchman Andy Verdoïa is keen on making the year 2020 a spectacular year for his career. 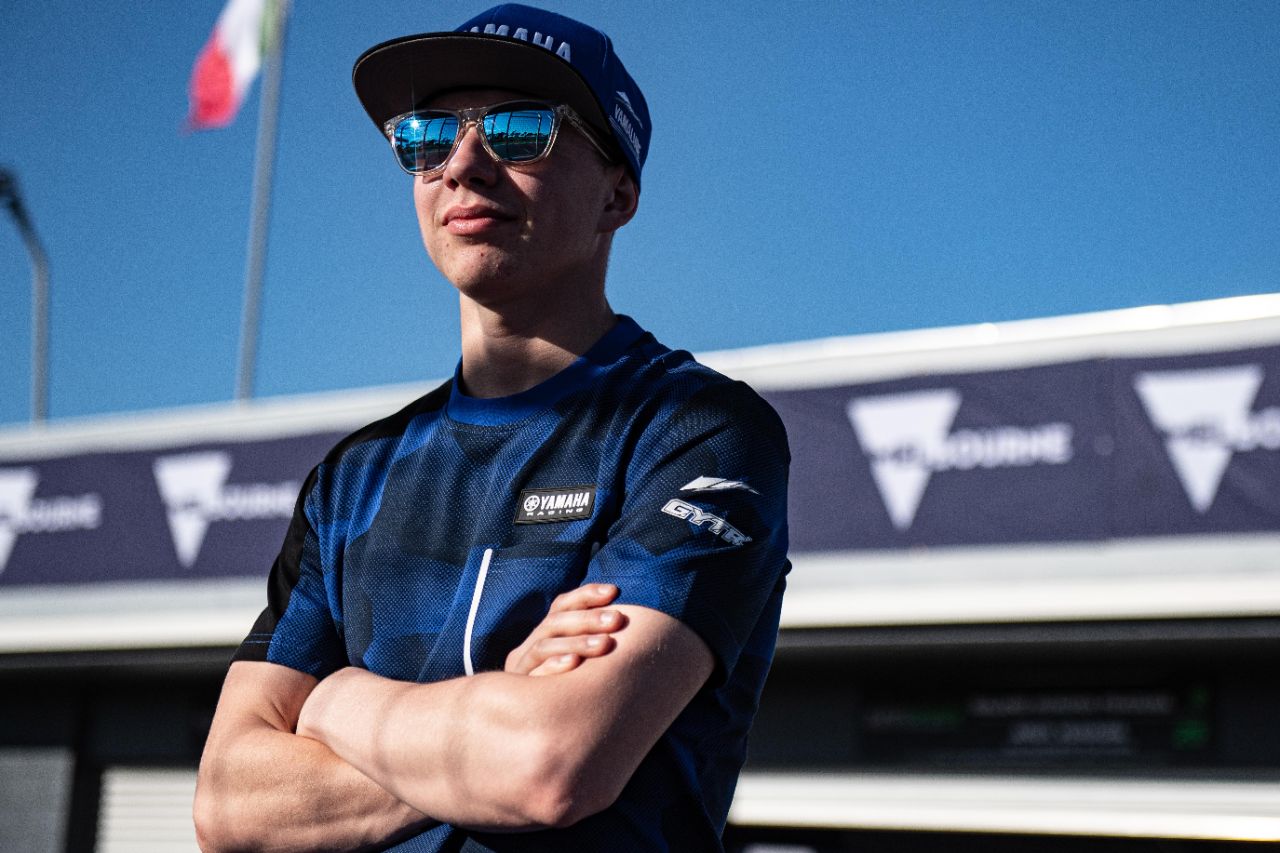 Yamaha bLU cRU star Andy Verdoïa has recently made his impressive debut at the FIM Supersport 300 World Championship this season. The rider, who finished as the highest-placed rookie with fourth in the 2019 riders’ championship, was also the Yamaha R3 bLU cRU Challenge winner. This landed in him securing a step up in class and a chance to ride with the newly-formed Yamaha bLU cRU WorldSSP by MS Racing Team.

Verdoïa has shown consistency in his performance. He has finished within the top 10 in eight of the nine rounds. The 17-year-old is packed with intensity and quality performance. His maturity can be seen throughout his bLU cRU training and he is always keen to learn and improve.

“I believe I was consistent last year because I was not only training on the bike but also in the gym, cycling and other activities. On top of that, I was working closely with the bLU cRU coaching team to learn more and get opportunities like the VR46 Master Camp and Yamaha bLU cRU Masterclass is super important,” says Verdoïa as he explained his approach towards the 2019 season.

“Being with Yamaha professionals at the Yamaha bLU cRU Masterclass and then the VR46 Master Camp event in Tavullia last year really helped me a lot, especially the Master Camp because it took place early in the championship. You understand what it takes to be a professional rider at a world championship level, not just on the track but in all aspects. After that, I felt my riding improve as well as my consistency on the bike.” Verdoïa has always laid his eyes on the WorldSSP in 2020. He began testing on the 600cc Yamaha R6 early in the year. This gave him the opportunity to adapt to the riding style of the bike.

“I already knew that my goal was to move up to the 600 for this year very early last season and, thanks to Yamaha expanding their bLU cRU project in 2020, I was lucky enough to get the chance to do exactly that,” Verdoïa said. “Obviously you have to train harder because you cannot ride the same way you would on the 300. My Yamaha bLU cRU team-mate Galang [Hendra Pratama] helped a lot too because he’s more aggressive on the bike, which is what you need when riding the R6. It’s good also as we’re able to share data and learn from each other, which helps find those extra few tenths of a second.”

As for his winter preparation, Verdoïa continued to work with a personal coach on his physical fitness and with the bLU cRU coaching staff on his riding. He made full use of the Yamaha bLU cRU program. Not to mention, he also received professional advice and support from Yamaha’s bLU cRU ambassadors, such as WorldSBK rider Michael van der Mark, and the experienced GMT94 Yamaha WorldSSP squad.

“Because you’re not on the bike every week over winter, you have to ensure you’re still fit and healthy when you’re not riding,” Verdoïa continued. “I took part in five tests on the 600, as well as two with the Supersport World Championship bike. It wasn’t too difficult to get up to speed, but that last tenth is tough to find. That’s why it’s great to have the support from the bLU cRU coaching staff as well as that of my personal coach Sébastien Gimbert. Before the official test in Phillip Island, Austria, the French youngster had to undergo an operation on his arm. Despite that, he managed to regain confidence in the two-day event.

He made clear progress in Australia and after a wet opening practice session, he still remained within the top 20 during his FP2 and FP3 runs.

“My first goal for this season was to score a point, so to achieve this at the first round, sat at a track I hadn’t seen before, never mind raced at, was great for me, the team for Yamaha and the whole bLU cRU program. I’m still going to be learning the bike throughout this whole season, so it’s a good starting point and more importantly, we got to the finish without any issues. As I said, to be fast isn’t too difficult, but to be really quick over a whole race is the hard part.

“Now it’s time to improve steadily. I don’t have a big goal for this season, but I want to be in amongst the front-runners as soon as I can. The competition at this level is very tough, but hopefully, we can break into the top 10 on occasions. First, I must improve, then we’ll try to challenge for good results.” If you have not caught up on the latest news, click here! 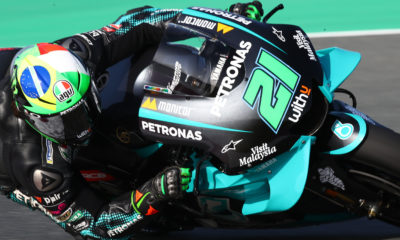 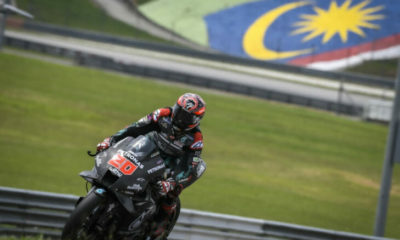 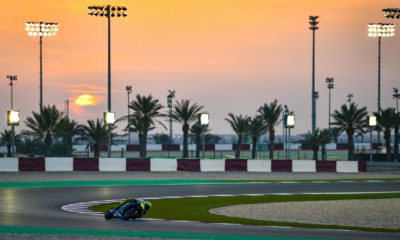