ECE,  European standard for motorcycle helmet safety is getting an update after 20 years. The upcoming ECE 22.06 will replace the current ECE 22.05 standards. Want to know how this could affect you? Well, sit back and go through this article. 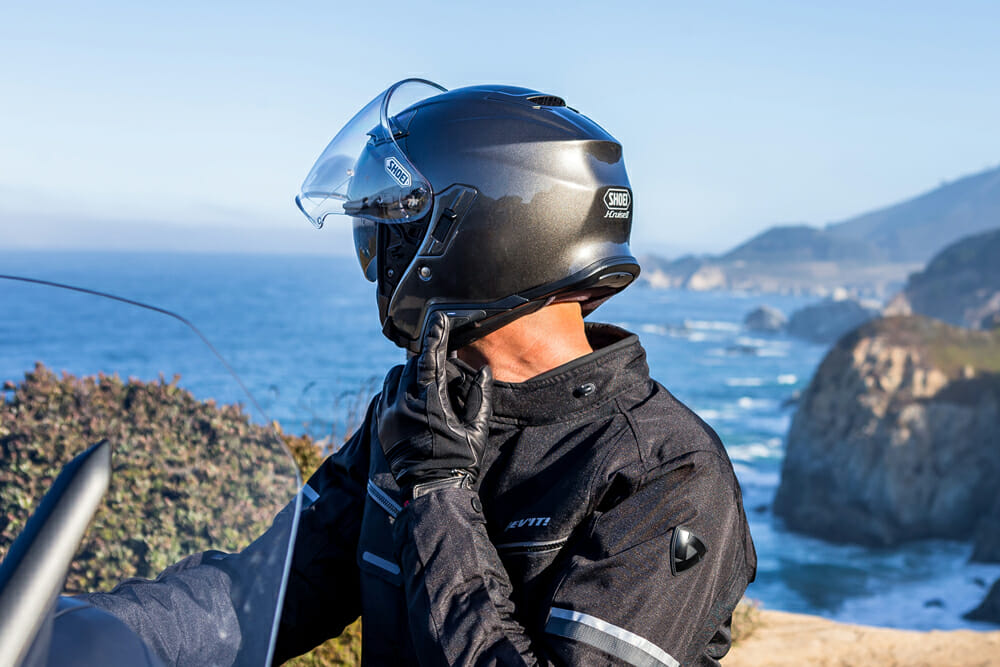 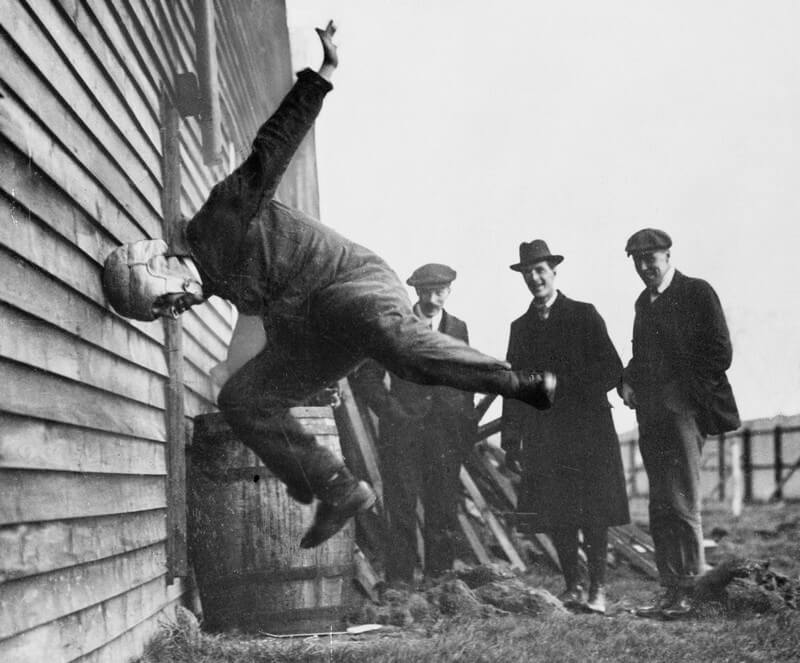 In the current ECE 22.05 testing, sensors inside the headform measure the forces transmitted through the helmet, which will give a simple pass or fail result based on the results obtained. 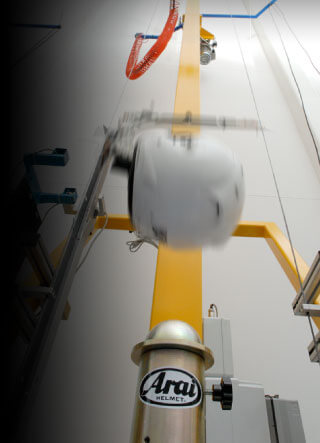 However, in the new test, the drops will take place at a wider range of speeds. Overall, the new testing process would involve both higher and lower speeds to make sure the helmet performs well in both the scenarios. 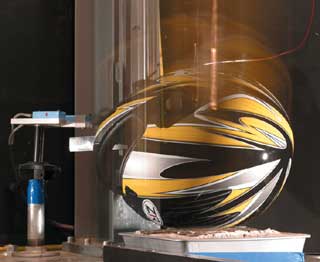 Aside from the varying speed, the new test involves changes in the angle of impact too. This is because studies show that significant injuries can happen from the twisting motion of the head during an impact. Therefore, ECE 22.06 will involve an impact test against a 45-degree angle to further ensure the rotation protection of the helmet.

In the case of modular helmets, they would be tested in both open and closed configurations. Helmets with sun visors will be tested with them deployed. On the other hand, helmets with face shields, they will have to withstand the impact of a steel ball fired at a speed of 60 m/s. Where the pebble would impact with a velocity of 134mph/215kmph. On top of this, if the manufacturer offer helmets with Bluetooth headset attachment capability, the helmet would be tested with the device installed and uninstalled.  Overall, the helmet must pass the required testing to be ECE 22.06 certified.

How does this affect users worldwide? 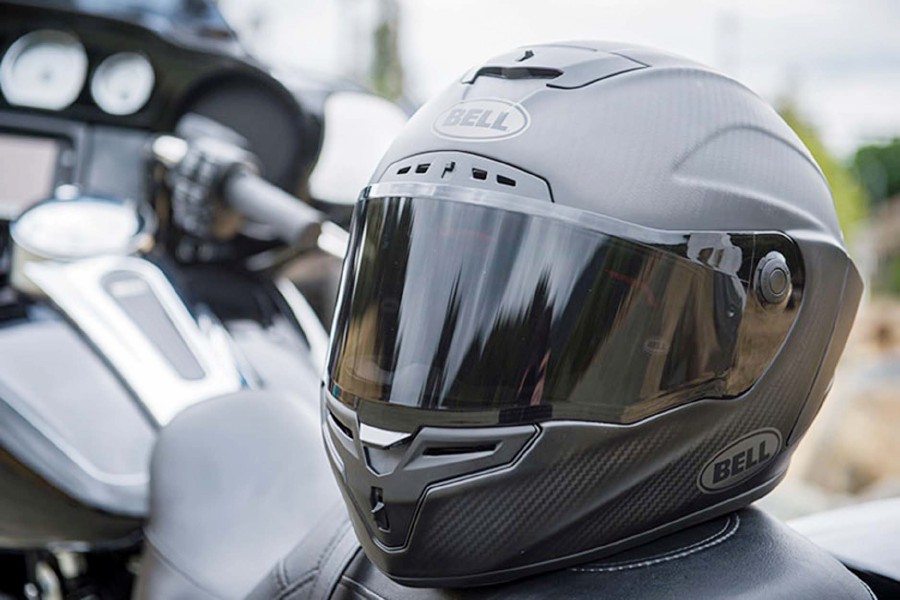 Looking at the type of testings the helmets would go through, it’s clear the manufacturers would have to invest a lot in the development and testing processes. This means, when the ECE 22.06 standardized helmets roll out to the market, they would be costly. Although only 47 countries follow ECE standards, manufactures would most likely develop helmet models or variants which can be used worldwide as developing multiple variations of products, in turn, could increase the cost. Also, say you want a specific model of a helmet and it only comes ECE 22.06 certified, then expect the price to be higher even though you live in a country that does not follow ECE. Though ECE 22.06 helmets would be a bit more expensive; (According to sources, about 5% price increase), you can expect the helmet to be safer than ever before.

Also, the ECE 22.06 documents have now been ratified and pending on the voting process by the UN. So assuming the schedules remain the same, the ECE 22.06 will come into effect around June 2020. On the other hand, the retailers would have a maximum of two years to sell any ECE 22.05 products before they are considered illegal. However, we can expect the manufacturers to roll out with ECE 22.06 helmets soon after 22.06 comes to effect.