The new petroleum company’s first station is opening for business in March, 2020 at Kalumpang, Selangor. FIVE fuel has secured a supply contract from PETRONAS to be its fuel supplier. As they want to meet the highest quality standard. Furthermore, Branded Ultimaxx, FIVE aims to keep to their brand promise of providing high-quality fuel, economically and more conveniently.

Dato’ Haji Juhari Bin Abdul Ghani, Chairman of FIVE said, “FIVE is a unified energy company that aims to meet Malaysia’s growing demand for fuel in ways that are economically, environmentally, and socially responsible. We also want to help Malaysia reach its next milestone in development.” 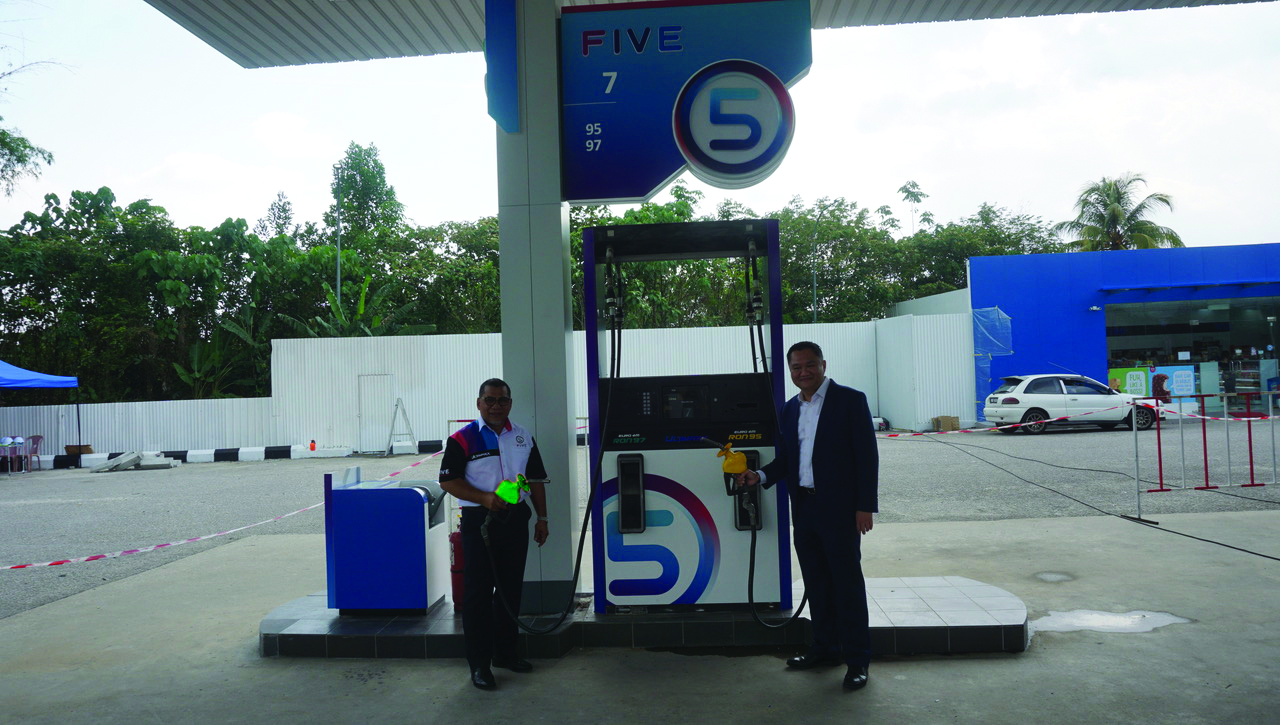 To begin with, the company will be managed by the same team that built the Seng Group. The Seng Group is a leader in the petrol retail business for nearly five decades.  Seng Group supplies and manages distribution services to petrol station operators, including the construction of new stations.

FIVE received the licence from the Domestic Trade and Consumer Affairs Ministry on 15 January 2020.  Five announced that, in keeping with FIVE’s true Malaysian heritage, they aspire to give Malaysians a hassle-free fuelling experience by integrating next-generation technology and innovation.

Where, FIVE petrol stations will feature a new mobile application that will enable cashless payment. Aside from this, the company also plans to integrate partnerships, rewards and loyalty features into the mobile application.

On top of this, Five aims to be the petrol brand in Malaysia to offer a smaller and easier station setup for new entrepreneurs. Where, stations can be opened in more remote areas. Bringing much-needed fuel supply to more accessible locations.

This pushes towards digitization in line with the National Budget 2020 blueprint. FIVE is set to become the digital energy company of choice among Malaysians and hope to do their bid in progressing the nation by delivering on its business plans.