Royal Enfield will be producing only BSVI compliant bikes as of now and will not be having its 10th edition of the One Ride in the meantime. 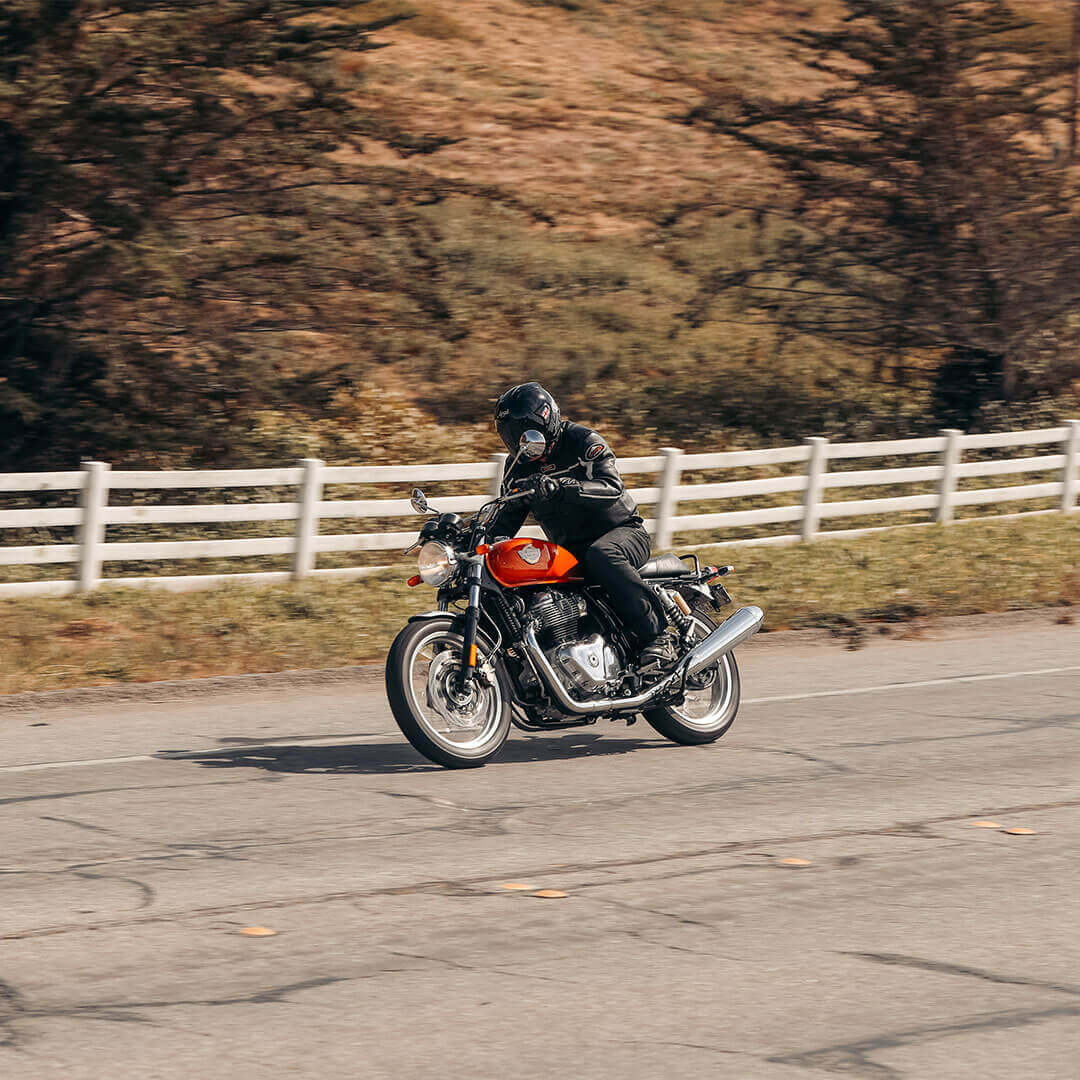 Indian top motorcycle manufacturer Royal Enfield is now among the first automotive companies in the nation to have successfully sold all existing inventory of BSIV motorcycles across dealerships. As such, the brand is now fully compliant with the new Bharat Stage VI (BSVI) emission regulations ahead of the stipulated timeline of April 1, 2020. According to a press statement by the Royal Enfield, it will sell only BSVI compliant motorcycles starting from March 21, 2020.

Royal Enfield came up with the BSVI compliant bikes in early January this year. The Royal Enfield Classic 350 dual-channel ABS model is the first bike from the brand to move to the new emission regulations. Seamless transition from BSIV to BSVI across its entire motorcycle portfolio throughout all dealerships in India was rather successful. Not to mention, Royal Enfield has also set a price tag for its new BSVI models. The models include the flagship 650 Twins, the Royal Enfield Interceptor 650, and the RE Continental GT 650 have also been announced. 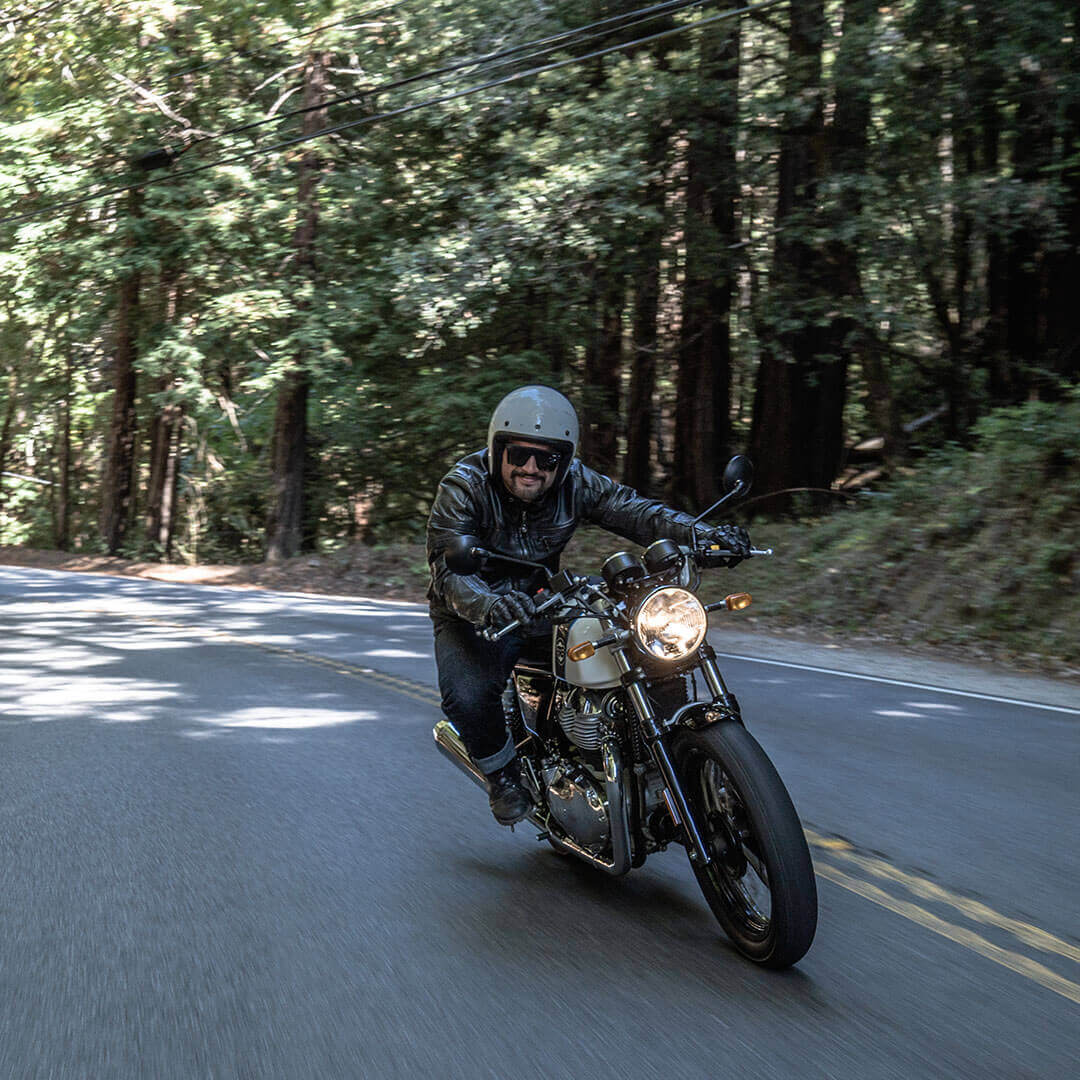 The 9th edition of the One Ride took place on April 28 and had about 340 participants. It took place in 35 countries, including 33 Indian cities. Indian Prime Minister Narendra Modi has just recently announced a lockdown for 21 days in India. There is no doubt that all current activities will be suspended or delayed.