Kawasaki Indonesia is all set to launch the 250cc, in-line four, ZX-25R on 4th April 2020 during the Kawasaki Bike Week. Also, according to sources, the price of this mighty beast was leaked from the Indonesian tax department. Kawasaki recently released a promotional video for the ZX-25R just a few days back. The teaser video revealed the official launch day, it set to happen during the Kawasaki Bike week in Indonesia. Also, according to sources, the ex-showroom prices have been leaked out through the country’s tax department.

As we have covered on our previous article, the Kawasaki ZX-25R will have two versions. On top of this, also according to the rumours, there will be two variants available where the base version is priced (Ex-Showroom price) at IDR 64.8 million (4,317.11 USD /RM 18,608.34) and IDR 73.2 million (4,879.98 USD/RM 21,020.53) for the premium version. Also, the ZX-25R is currently up for pre-booking. So if you are a reader from Indonesia that’s a good tip for you! To put the price into perspective, the parallel-twin Ninja 250 costs IDR 64.1 million. If the speculated prices are true, this would be a good buy!  However, let’s all pray Kawasaki rolls this out to the other markets soon!

The bike is rumoured to produce over 55Hp from the mighty 250cc in-line four engine which would be coupled with a six-speed gearbox. The bike also stands out in other departments too. From the aggressive styling to the handling, the ZX-25R stands a class above. If you are eager to know more on the details, we got you covered with our previous ZX-25R issue. Of course, you would want to listen to the screaming ZX-25R and see it go around the Jerez track.  Don’t forget to look closely at the instrument cluster on the video. Grab your earphones and have look at Kawasaki’s first Ninja ZX-25R promotional video! Let the good times roll! 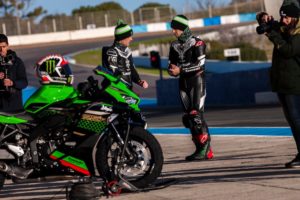 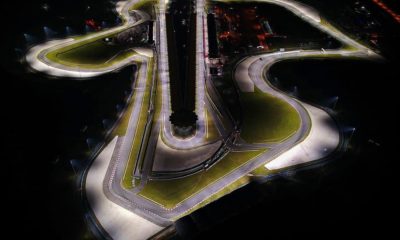 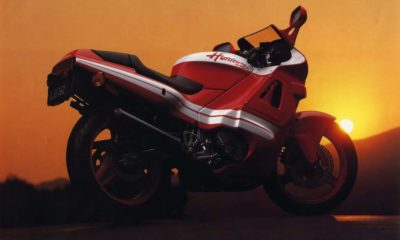