Check out the new calendar for the 2020 MotoGP World Championship. Recent news have announced that due to the ongoing coronavirus outbreak, the OR Thailand Grand Prix had to be postponed. In relation to this, the FIM, IRTA and Dorna have evaluated alternative dates for the event later this season. As such, they can finally announce that the Thai GP has been rescheduled for the 2nd to 4th of October.

The Aragon Grand Prix will now be taking place a week earlier, from the 25th to 27th September.

The following is the new calendar for the 2020 FIM MotoGP World Championship. 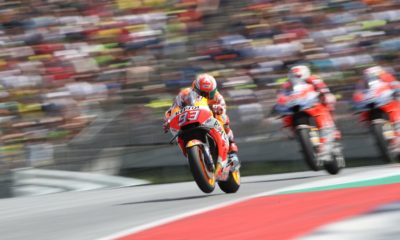 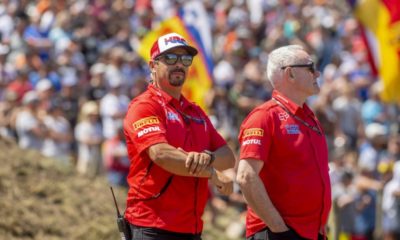 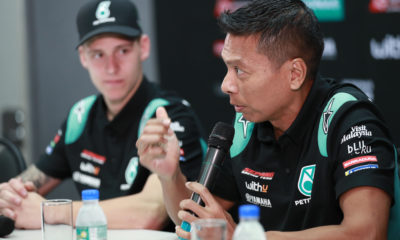