BMW engineer, Max Friz developed BMW’s first motorcycle under its name. The end result is the 1923 BMW R32 which rolled out 5 years before BMW even started manufacturing cars! 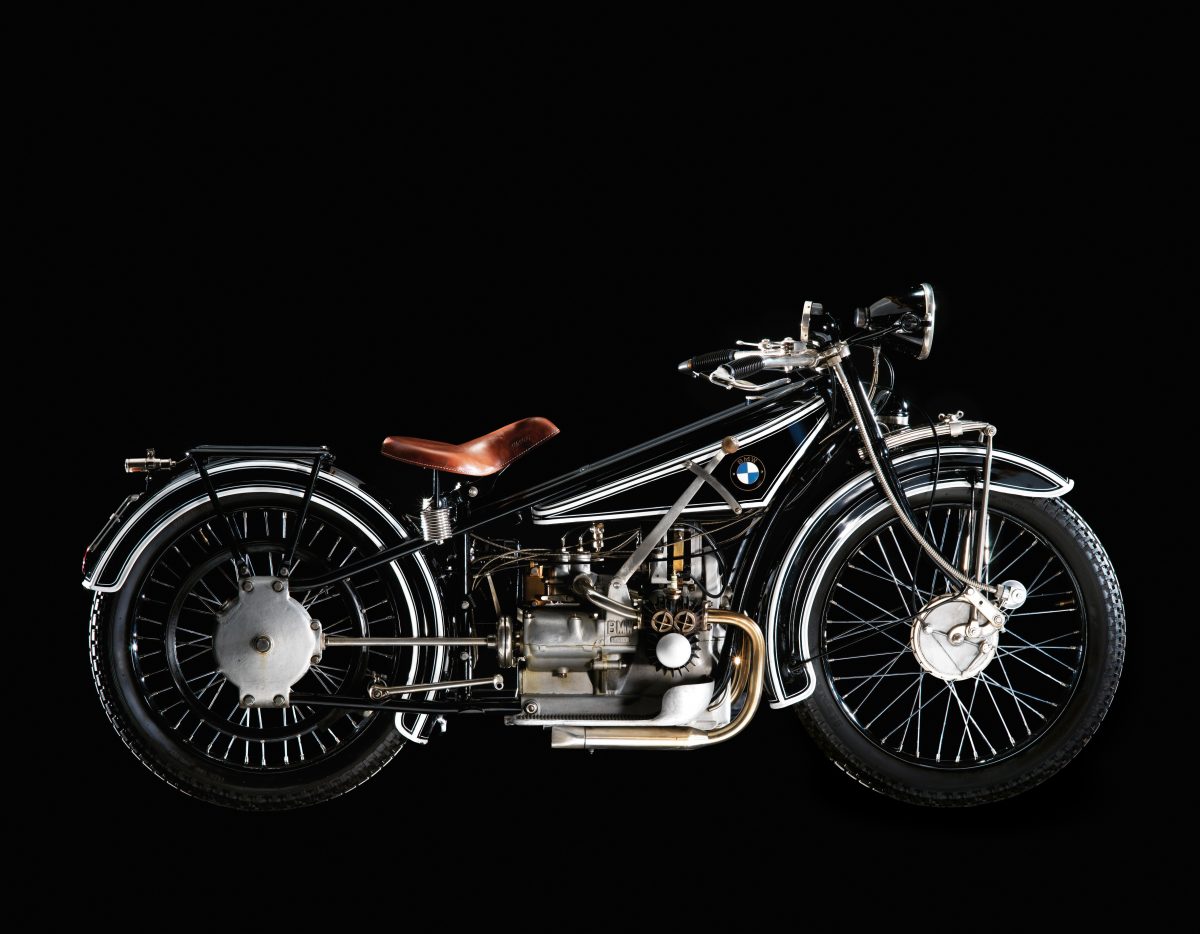 Founded in 1916, BMW was initially involved in manufacturing aircraft engines from 1917 to 1918 and from 1933 until 1945. Until Word war II, BMW’s main products were Aircraft engines, motorcycles and automobile. Did you know BMW’s first product was a straight-six aircraft, BMW Illa? In 1919, BMW developed the flat-twin M2B15 engine for the German motorcycle manufacturer, Victoria Werke AG. Manufactured as a portable industrial engine somehow found its way to be in Victoria motorcycles. Aside from this, Helios motorcycles built by Bayerische Flugzeugwerke also used the M2B15 engine.  They also manufactured a small two-stroke motorcycle called the Flink but it was not successful because of suspension problems. Bayerische Flugzeugwerke was later merged into BMW AG (resulting in the current Bayerische Motoren Werke AG, translates to Bavarian Motor Works in English). 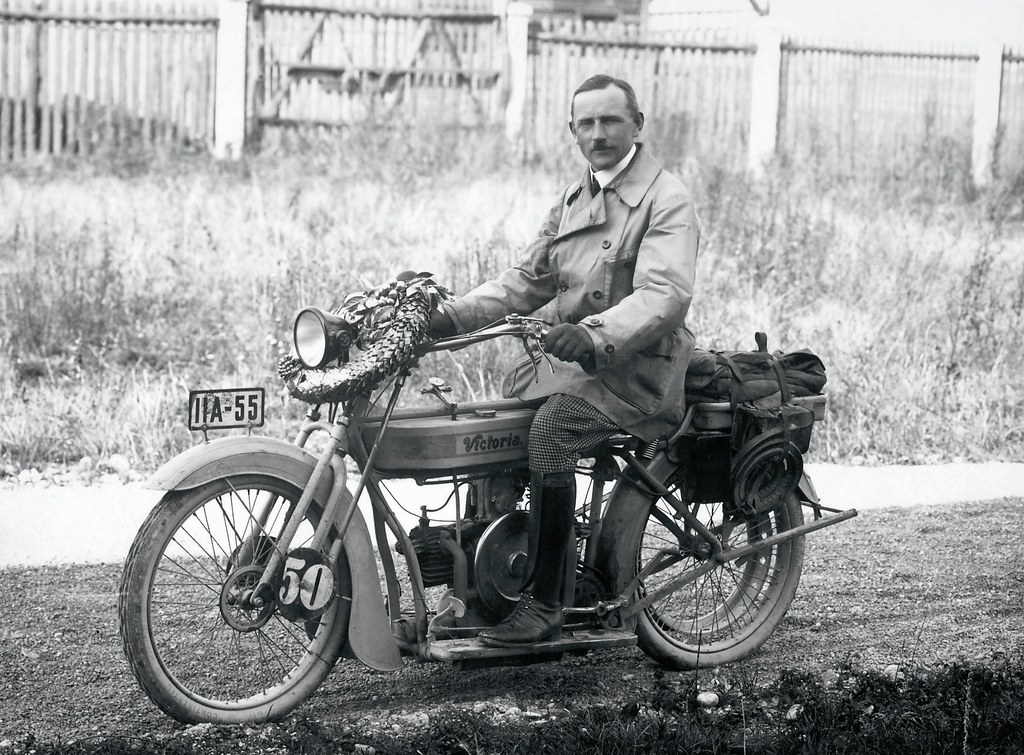 BMW M2B15 Engine on A Victoria

After merging with Helios, General Director of BMW Franz Josef Popp asked Design Director Max Friz to assess the Helios motorcycle. As quoted in Bavaria’s driving machines book, upon completing his assessment, Friz suggested the best thing that could be done with the Helios would be to dump it in the nearest lake. Friz basically condemned the Douglas-style transverse-crankshaft layout as the design restricted the cooling of the rear cylinder. Later Popp and Friz agreed to redesign the Helios to make it more saleable. Also a long-term solution of all-new motorcycle design. 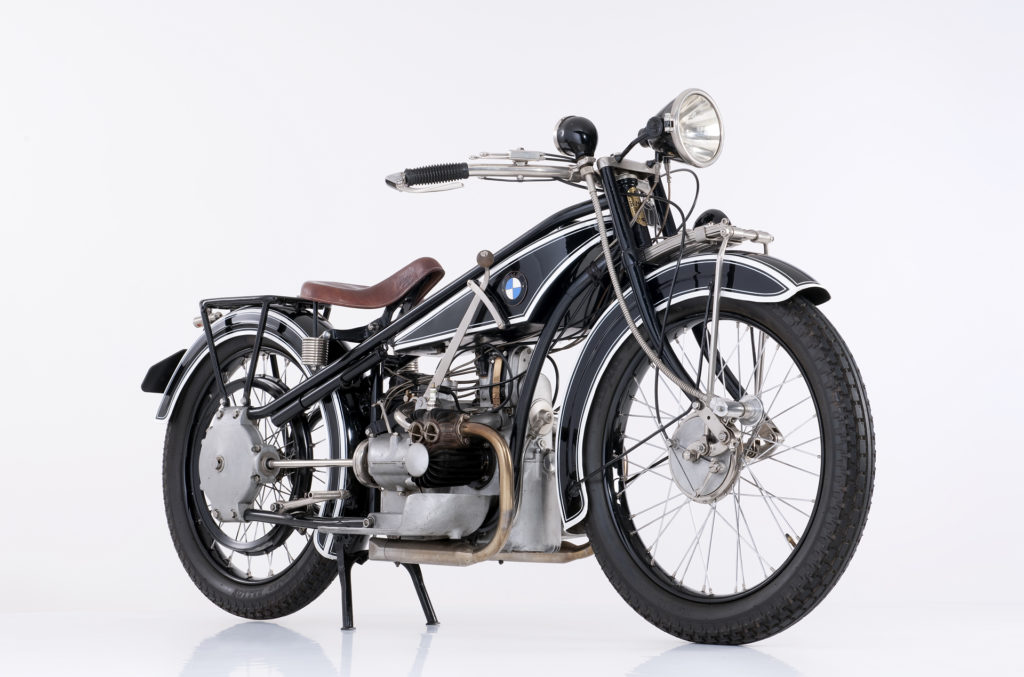 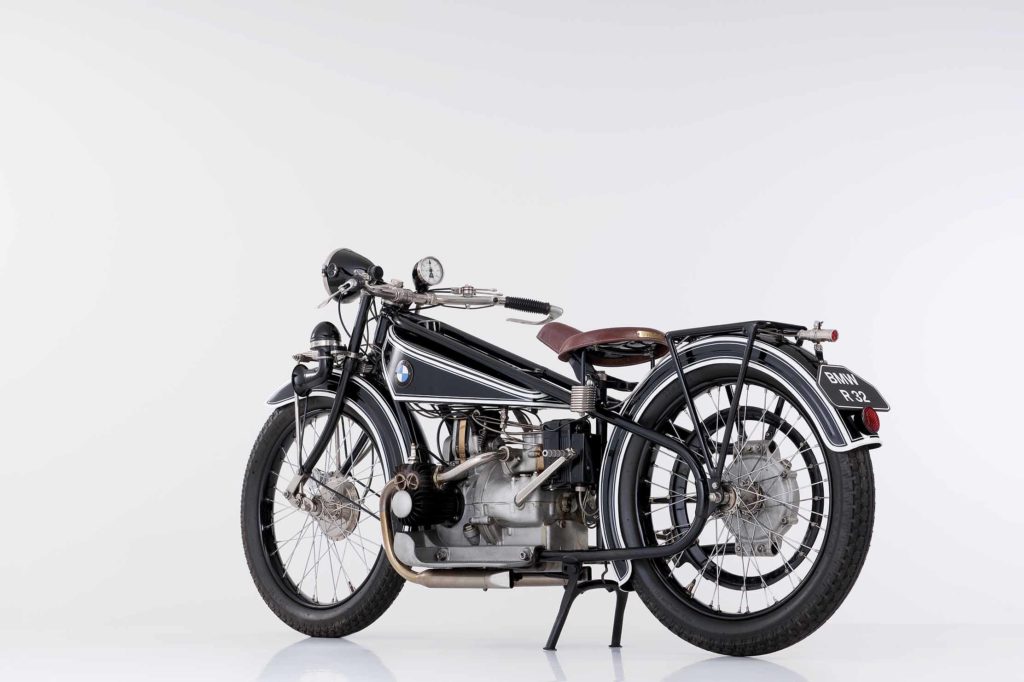 This led to the creation of the BMW R32 which began production in 1923. Becoming the very first motorcycle to wear a BMW badge.

Max Friz designed BMW R32’s engine, the 494cc  M2B33 flat-twin engine the R32 had the crankshaft longitudinally placed and the two cylinders place on both ends. Which mated to a 3-speed gearbox, forming a single unit. 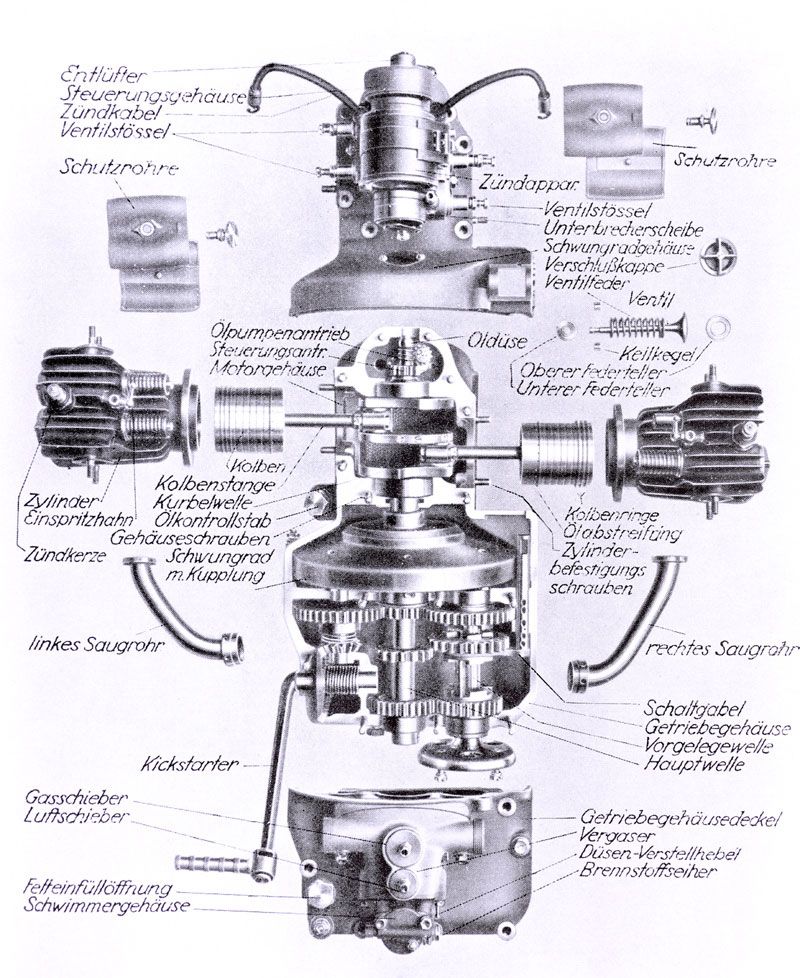 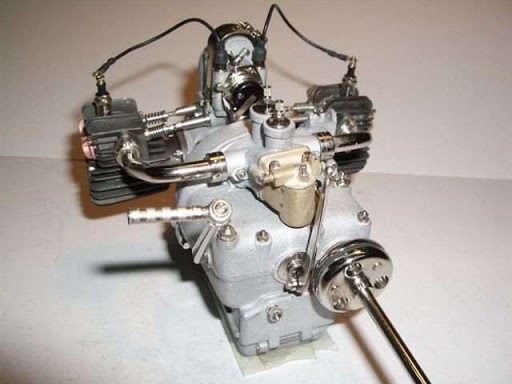 The engine with shaft final drive was capable of producing 8.5hp. Also, made the bike hit a top speed of 95 km/h. This might not seem much but considering this was nearly 100 years ago, it is actually very impressive. Most of the motorcycles manufactured had a total-loss oiling system, where oil is introduced into the engine and then it is either rejected or burned. However, BMW used a recirculating wet-sump oiling system. 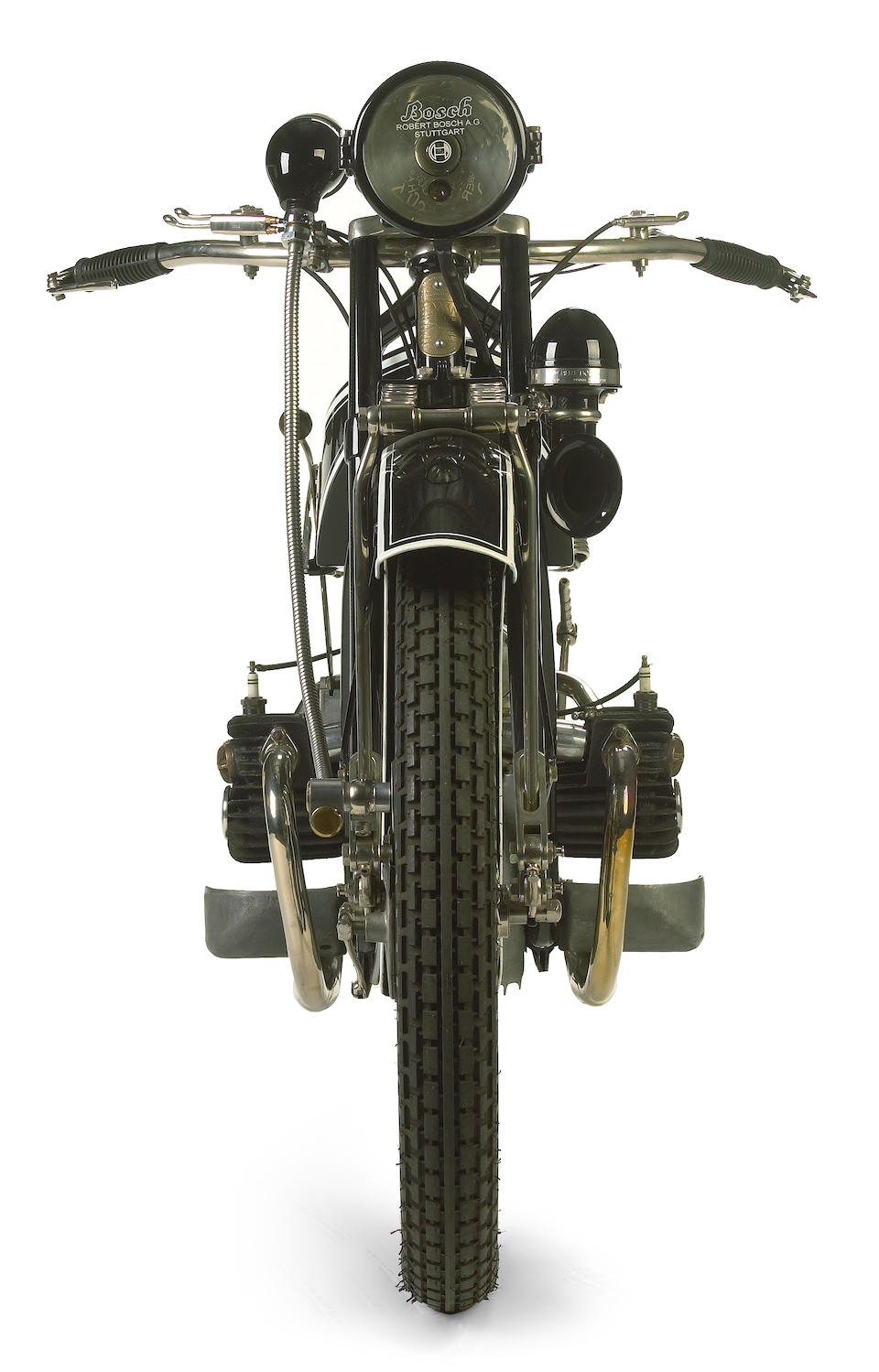 So you might ask why a flat-twin with shaft final drive? Well, with the flat-twin engine transversally mounted it provides good primary balance and additionally the fact that the bike could directly be shaft driven in this layout, this eliminated the need for troublesome chains or belts. On top of this, with the cylinder heads protruding into the wind stream, the cylinders run much colder compared to V-twins.  The British motorcycle manufacturer, ABC also used the same technique, however,  the ABC motorcycles were mainly chain-driven. 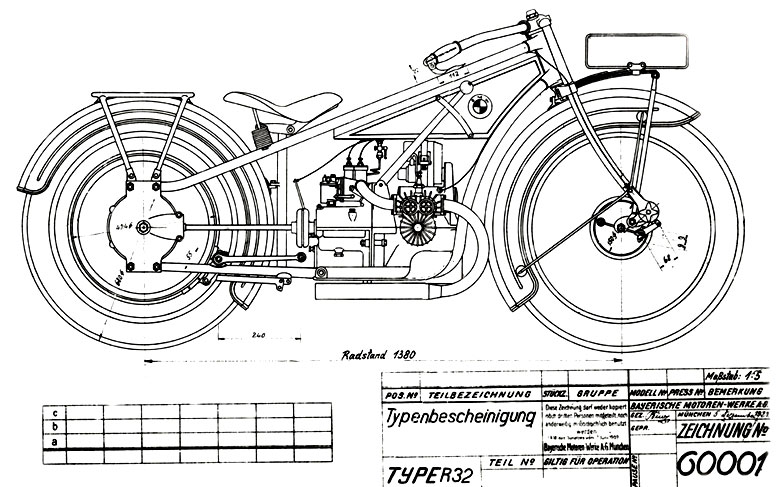 As for the chassis, the R32 featured a tubular steel frame which enclosed the engine, gearbox and the shaft final drive. The R32 didn’t have any rear suspension, the rear spoke wheels were directly mounted to the chassis. 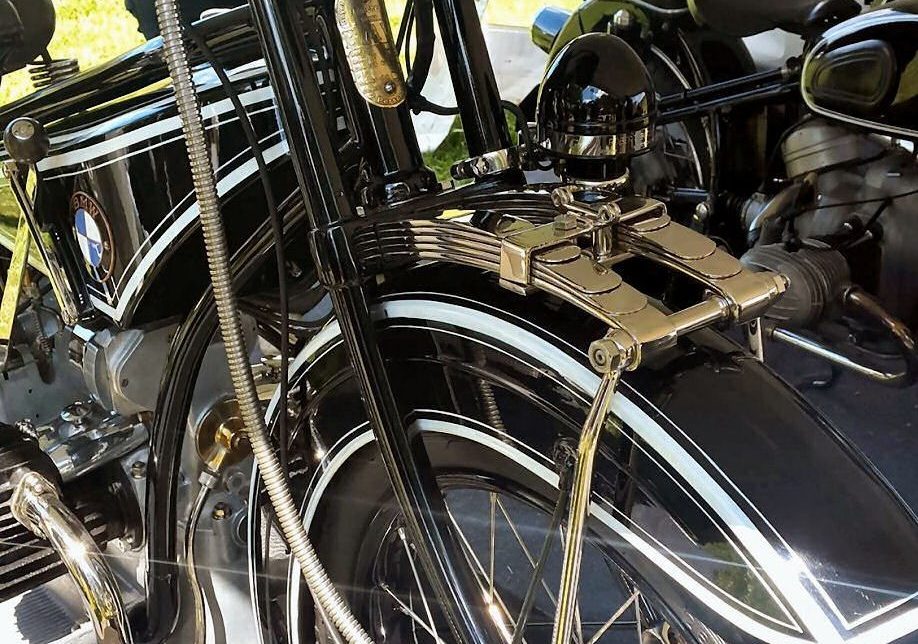 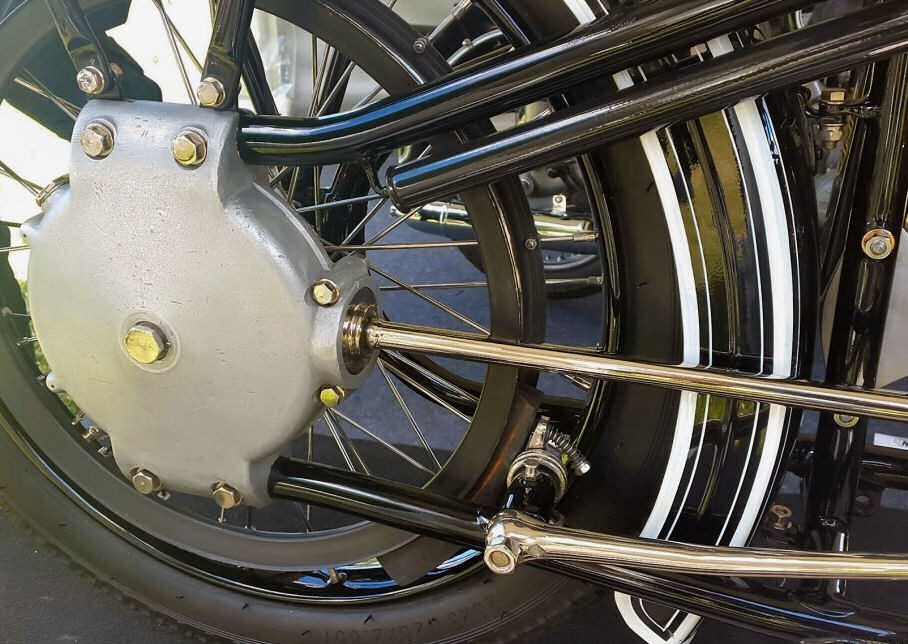 As for the front, the bike featured leaf springs, yes you read it right, the R32 used inverted leaf springs at the front. Aside from missing rear suspicion, the first generation R32 had no front brakes either! However, years later a front drum brake was introduced. 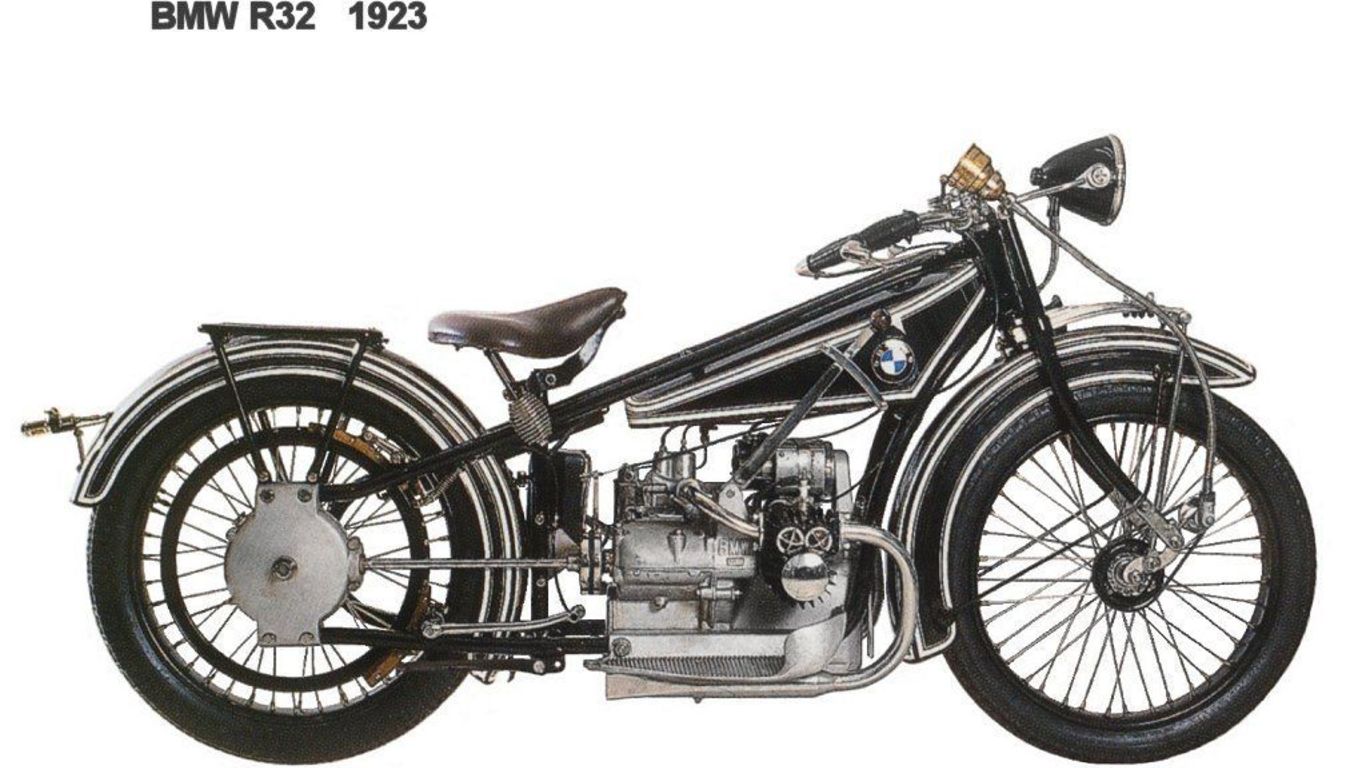 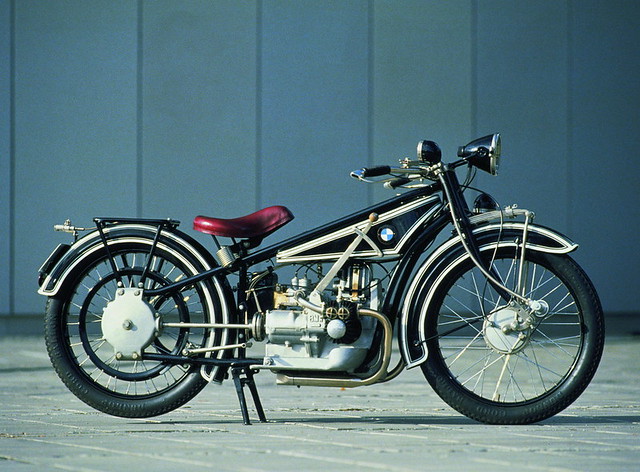 The Legacy lives on…

Just in three years, after the launch, BMW sold nearly 3000 units! When the bike was unveiled, the R32 was hailed as a masterpiece at the 1923 Paris Motorcycle Salon. BMW still follows what they practised almost 100 years ago with their use of modern boxer engines until today, which we all love.

Also, in 2010 a French BMW dealer, Jean-Luc Dupont built the “R1232”.  Built from scratch to resemble the R32?  Although it was developed to resemble the old R32, the replica, however, featured a modern BMW R1200 engine! 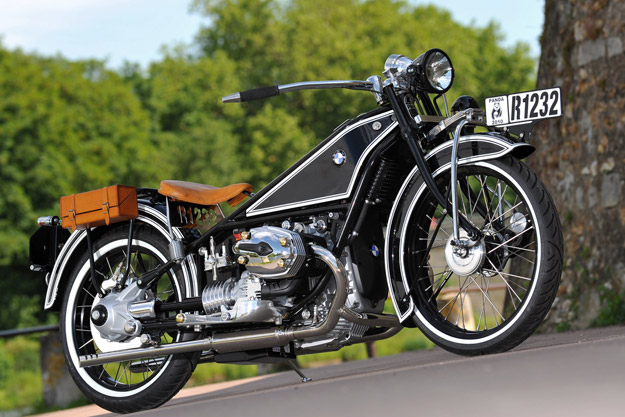 We all heard about the new BMW R18 that is coming out soon. However, we all wondered why people booked the bike before it was even fully developed. Well, I don’t think this needs an explanation now. 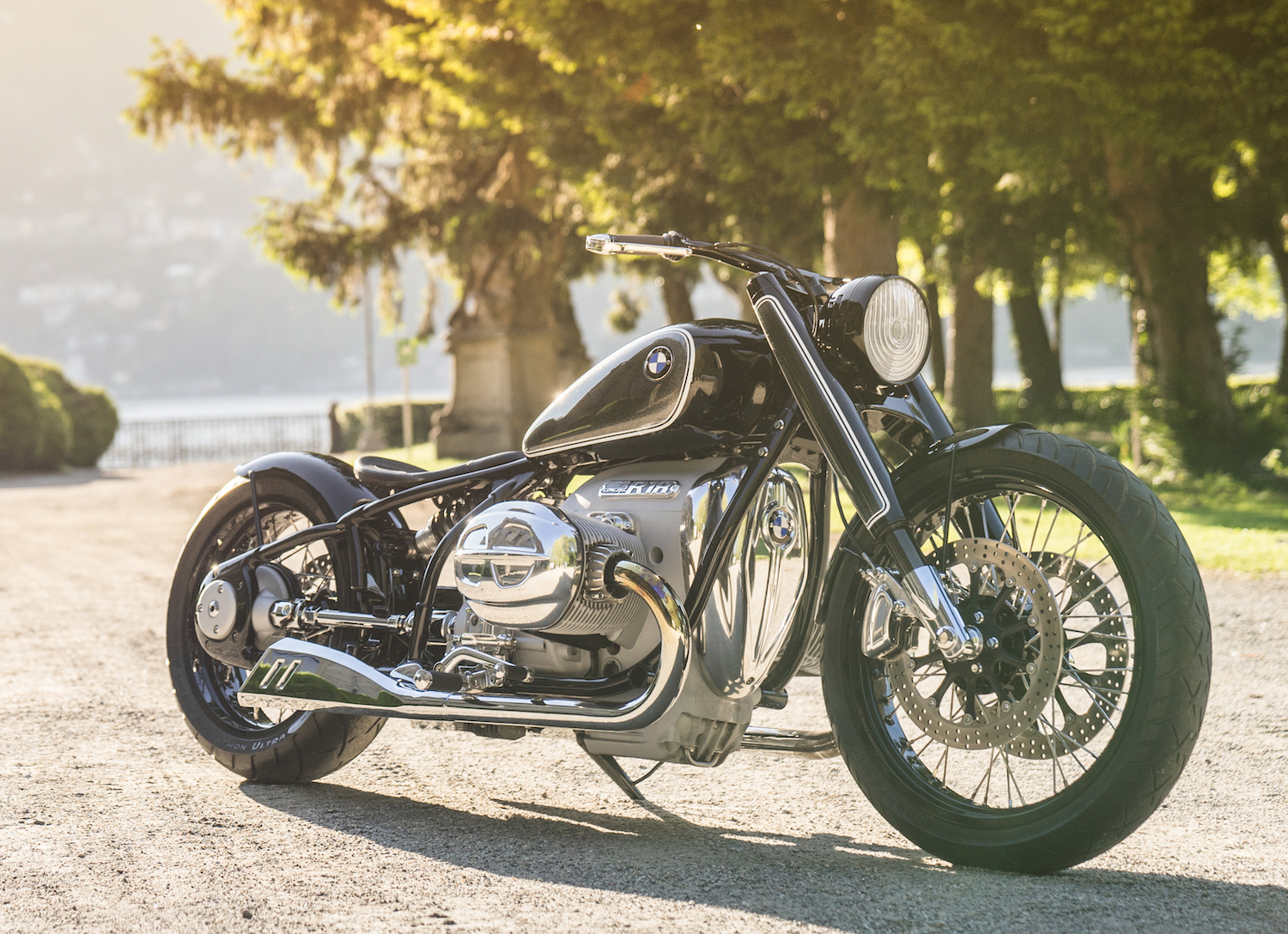 Take a look at the new BMW Motorrad Concept R18

BMW Will Officially Present The Production R18 Cruiser Next Month!

The Super Scalpel: 2020 KTM 890 Duke R Launch Date, Specs and Price
Danilo Petrucci reveals how he spends his days at home in Italy