Honda Rebel 1100 Could Hit the Market Next Year!

Honda Rebel 1100 Could Hit the Market Next Year!

Honda is apparently working on a bigger 1100cc Honda Rebel based on the Africa Twin. Is Honda planning to take on the large cruiser segment? We all know Honda’s Rebel, it was first launched 35 years ago in 1985. Since then we have come across multiple versions of the Rebel aka Honda CMX with different capacities (250cc,300cc,450cc and 500cc models). It’s been popular among riders mainly because of the styling and low ride height which makes manoeuvring the motorcycle easier with confidence.

There have been numerous reports on the arrival of a bigger Honda Rebel 1100 for some time now.  Although the story is purely speculation at this point, a bigger Rebel would definitely shake up the market. In the April 2020 publication of Japan’s Young Machine addressed rumours concerning the development of a bigger Honda Rebel. 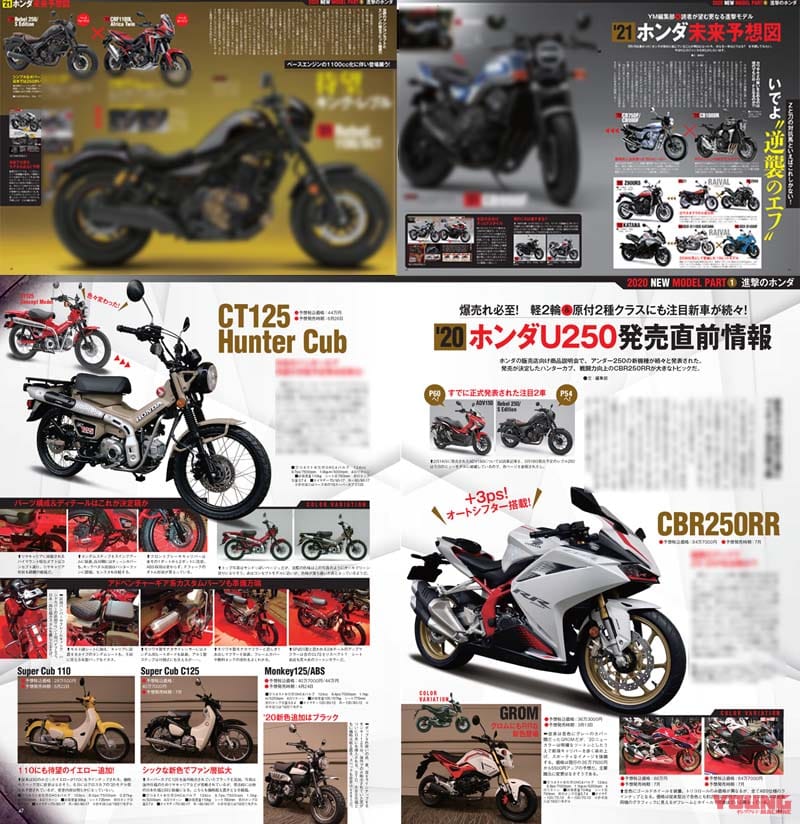 Reports claim the new bike would be named as the Honda Rebel 1100. Why? because the bike is rumoured to share the same specs 1082cc parallel-twin engine from the Africa Twin CRF1100L which has a good top speed.

From this, we can expect a bump in horsepower in Honda’s Rebel lineup. From the current 45Hp (with the Rebel 500) to a 100 Hp. On top of this, the rumours also suggest the bike comes with a manual and a dual-clutch automatic transmission. This actually sounds promising because the current CRF1100 comes in both manual and DCT so if Honda were to do this, it would high cut down production and development cost.

Given Honda follows this path, we can surely expect to see shared features from the Africa twin too. The bike could potentially roll out with; ride by wire,  keyless ignition, self-cancelling indicators and cruise control. Also don’t forget cornering ABS, new riding modes and lean-sensitive traction control! If things go along with and Young Machine’s Honda connections and reports then we can expect to see the bigger Honda Rebel by 2021. Could this be the 2021 Honda Rebel 1100? What are your thoughts?

On top of this, recently leaked patents of the bigger Honda Rebel from the United States Patent and Trademark Office also spice things up. Sources claim the patent filed by Honda appears to be linked with the bigger Rebel. The engine appears to be a parallel twin from the Africa Twin and also the structure of the chassis somewhat seem to fit the criteria. Where the patent diagrams of the bike show a more upright stance while sticking to the current Honda Rebel styling. 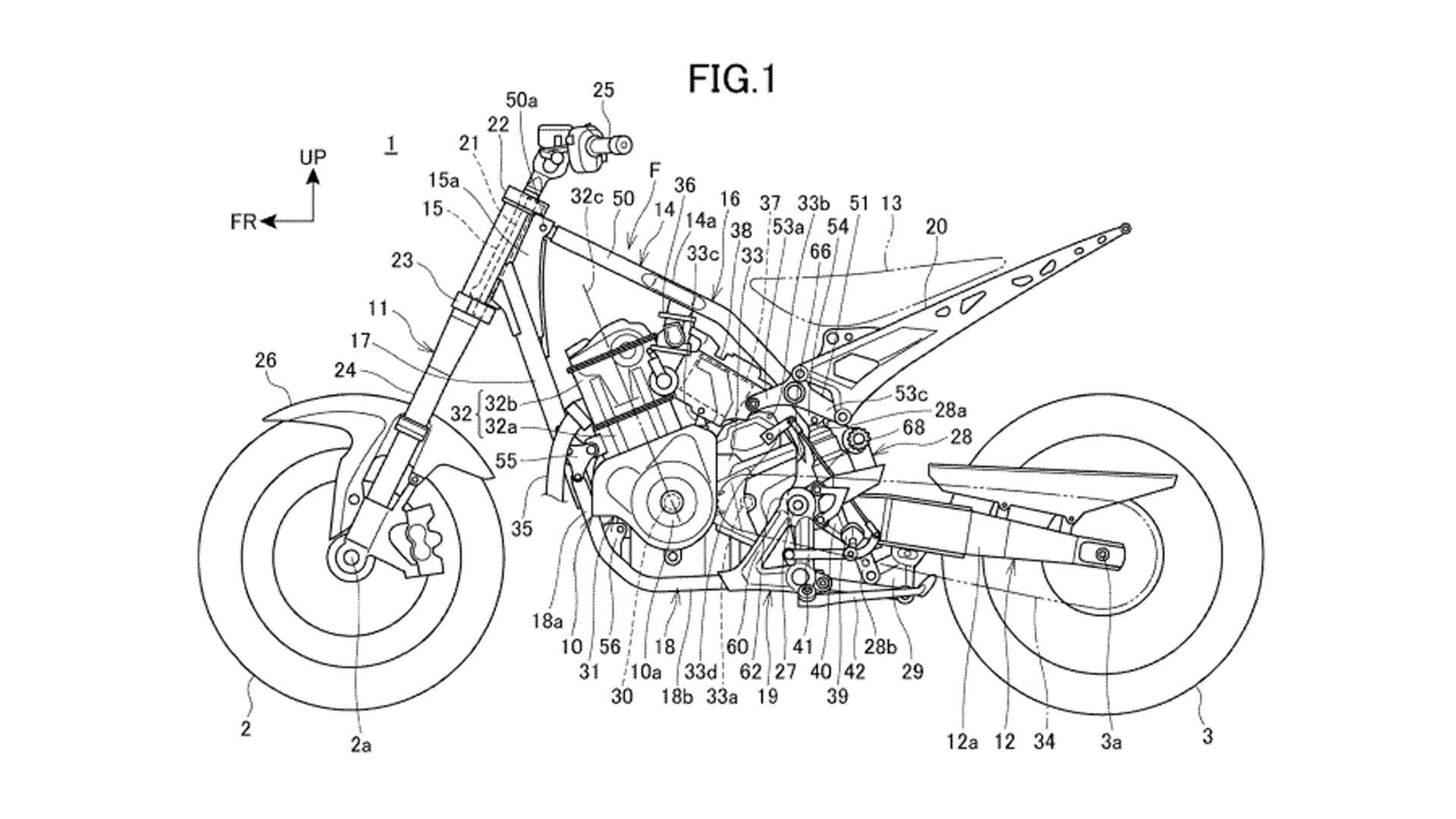 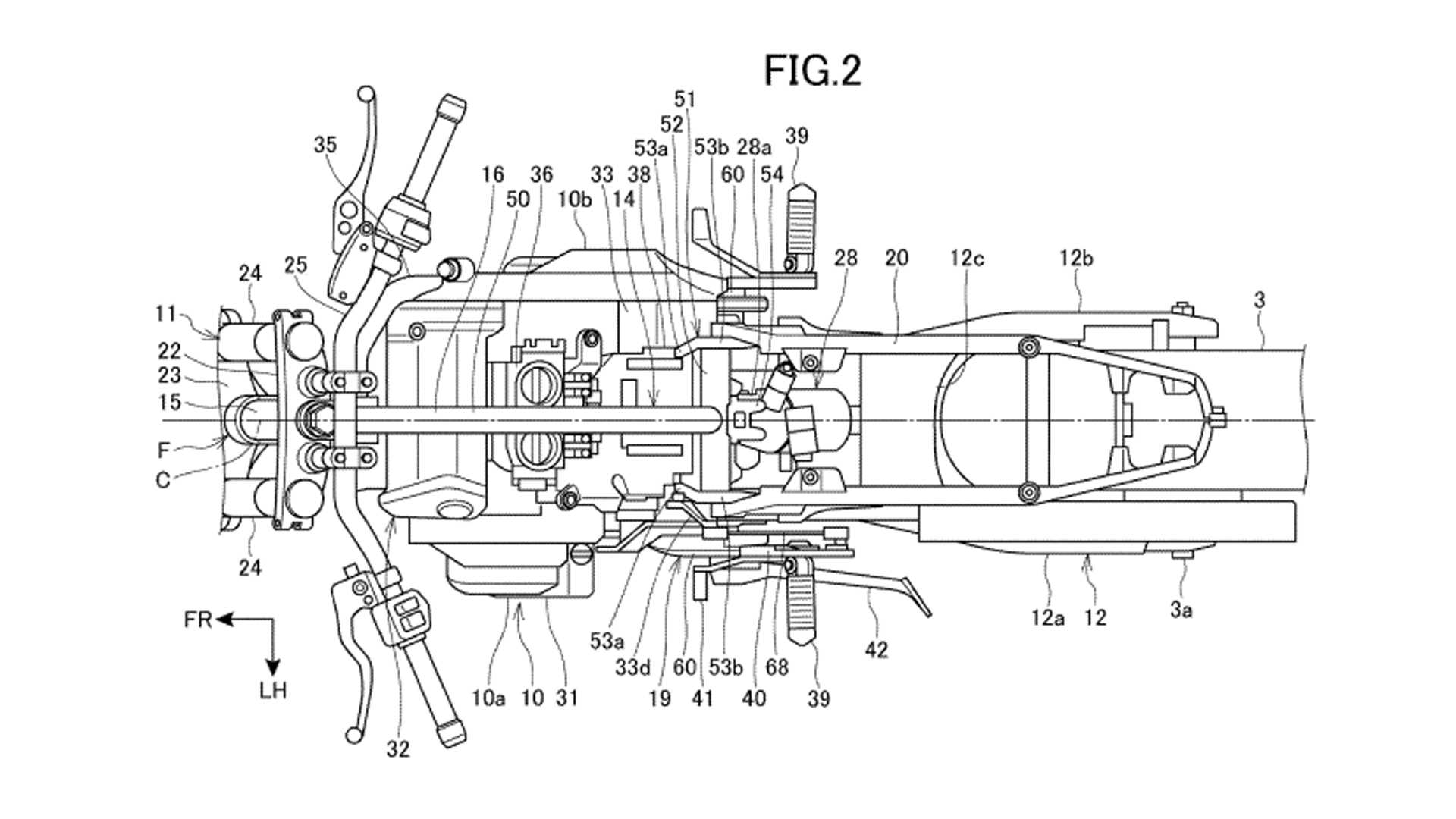 As for the price, multiple sources claim the Honda Rebel 1100 price is at around USD$12,000. If things go according to the speculations and rumours, the grown-up “Honda Rebel 1100” would definitely take on the large cruiser market.