Take a look at some of the pictures of the latest Royal Enfield motorcycle.

Just recently, it has been discovered that a new set of the newest Royal Enfield Meteor has been leaked online. The long-awaited 350cc model could be rolled out under the name ‘Fireball’. The Royal Enfield Meteor 350 has taken a long time to enter the market. The South Indian manufacturer has been delaying its release due to the ongoing pandemic. This time, we get to feast our eyes on some of the spy shots instead.

The circumstances surrounding global production has been unfavourable since restrictions have been imposed in the current outbreak of COVID-19. Car and motorcycle manufacturers are sceptical to resume production but Royal Enfield has been doing its best to introduce a new motorcycle. With the leaks of the pictures of the firm’s latest production, there are speculations that the bike could be called Royal Enfield Meteor 350 Fireball.

With the official graphics of the new product ready, the launch of the new model is likely to take place as soon as the lockdown in India is lifted. The images possibly show the official online configurator. It is likely that the bike will be having a price tag of Rs 1,68,550. However, this may not be the exact ex-showroom price of the model. The figure shown by the image could also include the prices of some of the official accessories.

The new motorcycle seems to come with bright paint options, include a yellow and a red. The alloy wheels get a colour-coordinate pin-striping treatment. The motorcycle will even get a tinted fly-screen. Although, it will a part of the official accessories package and would cost Rs 1,750. The new motorcycle will feature a new engine with an engine capacity of 346 to 499cc. 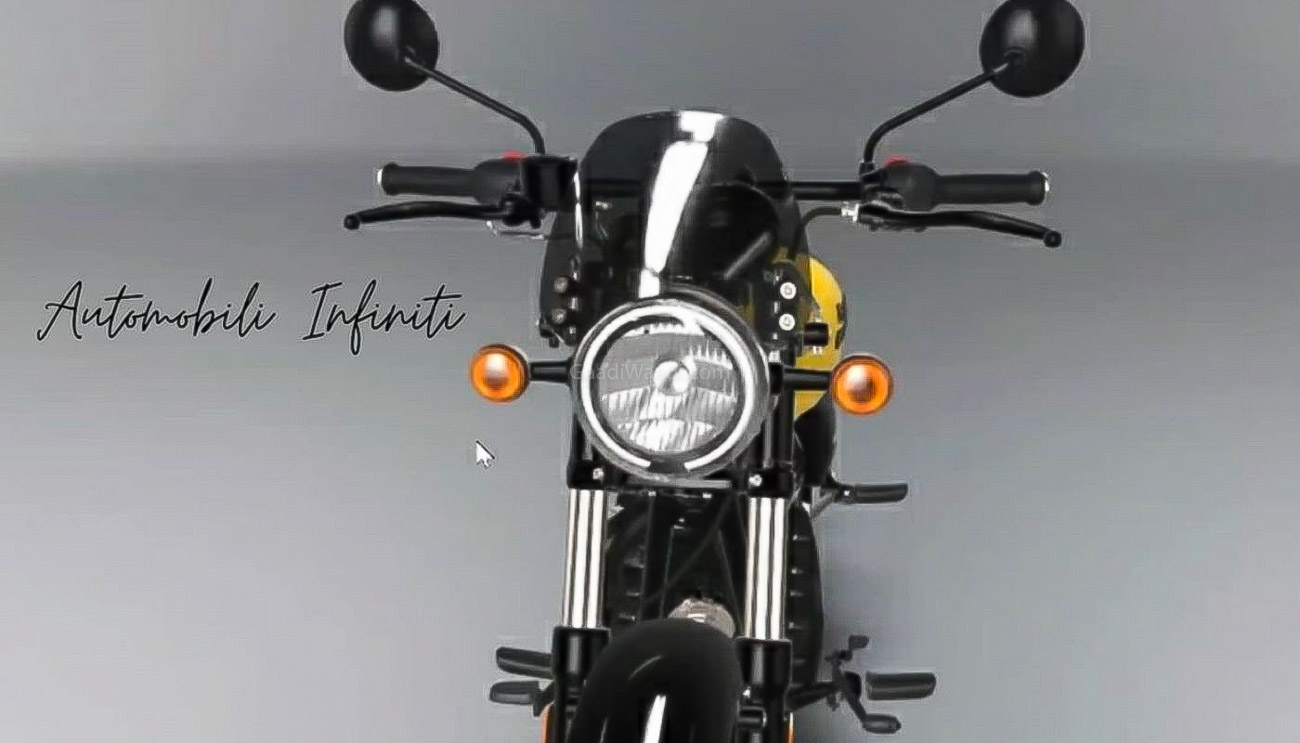